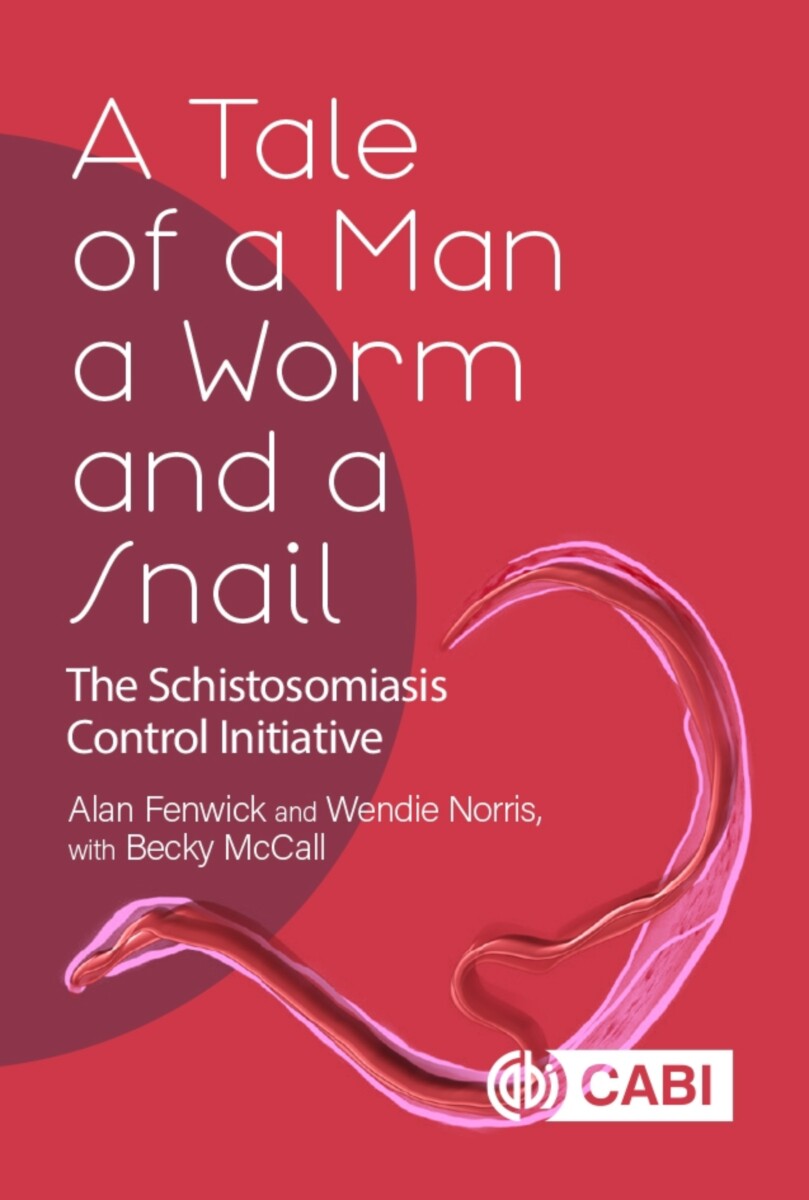 A Tale of a Man, a Worm and a Snail

Schistosomiasis is Africa's second most common parasitic disease. Less than 20 years ago, over 200 million were infected. In many high-risk areas the Schistosomiasis Control Initiative (SCI) has been helping to tackle the disease by offering treatments to millions of children. This book tells the story of a man, Alan Fenwick, who founded the SCI to control the worms and snails and so improving the lives of many burdened with the disease as well as reducing the numbers infected. Over this period SCI and the Ministries of Health and Education in 16 countries delivered over 220 million treatments. Treatment coverage of up to 75% has been achieved.

The authors explore the work and experiences involved in forming, establishing and managing a health intervention system such as the SCI, while describing important lessons for anyone looking to replicate the success.

A Tale of a Man, a Worm and a Snail is an essential resource for researchers, policymakers, health professionals and students of NTD control. The book is an enlightening, informative and enjoyable read for anyone interested in global health.

1: My Early Years, My Education and My First Job
2: Schistosomiasis and the Amazing Life-cycle of a Killer Worm
3: Coming of Age in Tanzania - 1966 to 1971 in Arusha
4: Research-Training-Drug Testing in Sudan 1971-1988
5: Assisting the Control of Bilharzia in Egypt 1988-2002
6: An Ambitious Programme for Africa (from 2002)
7: Establishing SCI – The Early Days 2002-2003
8: The Big Three v NTDs – Finding Common Purpose
9: Planning for Success
10: Across Borders - Implementing Schistosomiasis Control from East to West Africa
11: Schistosomiasis - Mapping the Disease
12: Drugs - Mobilising the African Marketplace to Paralyse the Worm
13: Advocacy and Promotion of SCI Activity
14: M&E – What is Measured and Reaching Out to Donors
15: Building Partnerships - High Stakes for High Rewards
16: The SCI Target - Low Infection Rates
17: Research - Forewarned is Forearmed
18: Recognition for SCI Work
19: Accelerating Control of NTDs and Schistosomiasis in Particular (2008 to 2020)
20: The Last Mile
21: What Next for Alan?

Professor Fenwick has been at Imperial College since June 2002 teaching Tropical Parasitology to medical students, on Bio Medical Science courses, Masters courses, and to Intercollated B.Sc. courses both at Imperial and in other UK Universities. A specialist in the research and control of Schistosomiasis, Professor Fenwick has been recognized for his achievements not only by the Queen with an OBE, but also in other countries notably Niger and Burkina Faso. He has lived and worked in Tanzania, Sudan and Egypt, prior to returning to UK and to Imperial College. He has received two life time medal awards from both the UK Royal Society of Tropical Medicine and Hygiene (RSTMH) and the US American Society for Tropical Medicine and Hygiene (ASTMH). The program that Professor Fenwick established at Imperial in 2002 (SCI) has been recognized as a top medical program by the award of the “Queens Anniversary Prize” in 2008. SCI is recommended to private donors as a top value charity by the independent evaluation teams at Oxford University www.givingwhatwecan.org and SCI is one of the top international charities recommended by www.givewell.org in USA. The reason for this recognition is that SCI has assisted 16 countries deliver over 130 million treatments with the medicine praziquantel to under privileged populations, especially to children thus preventing the development of serious illness in later life. All this has been achieved at an average cost of just 50 pence per child per year.