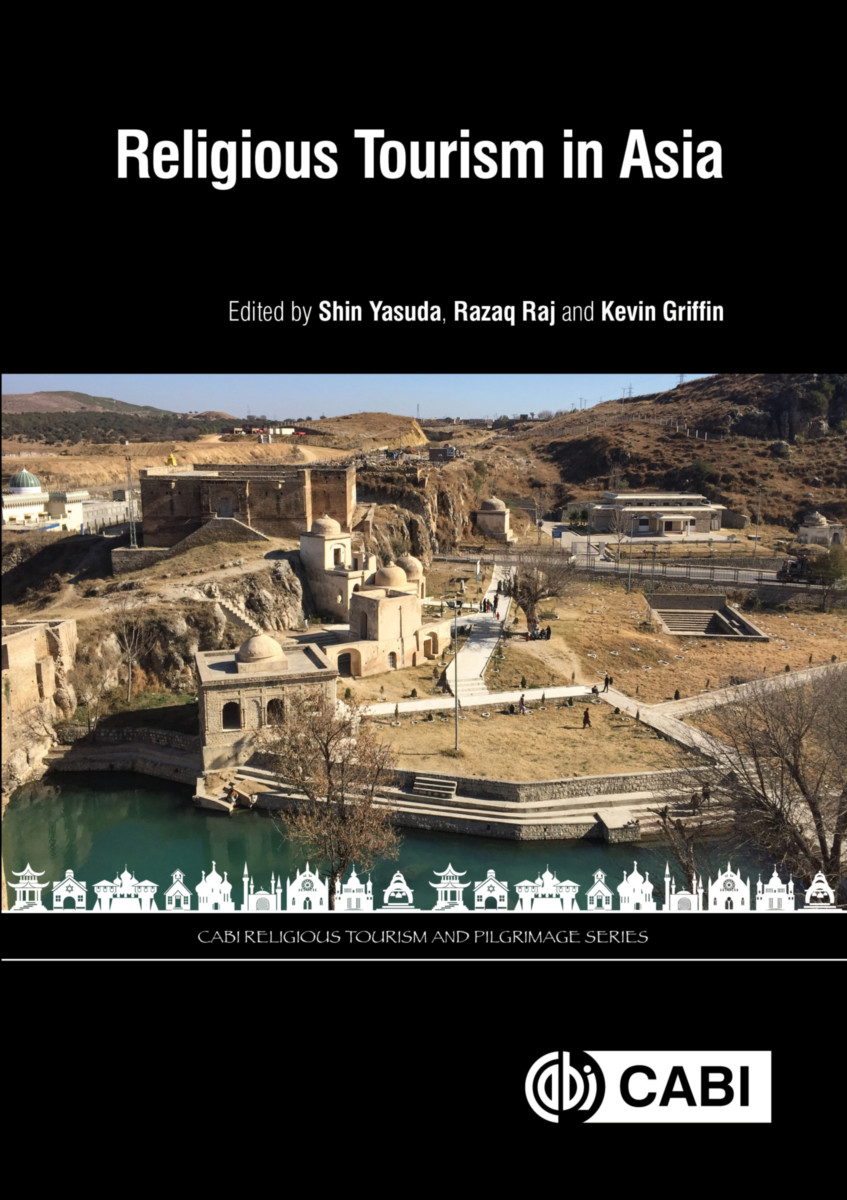 The Asia-Pacific region is considered the world's religious core, with the greatest number of pilgrims and travellers for religious events, for both international and domestic tourism. It is estimated that there are approximately six hundred million national and international religious and spiritual voyages in the world, of which 40% take place in Europe and over half in Asia.

This book addresses tourism and sacred sites within the region of Asia and the pilgrims that it beckons. Case studies from across the region present more practical examples of this "hub" of pilgrimage centers, providing a useful and interesting resource for researchers within religious, cultural, heritage and Asian tourism.

Kevin A. Griffin is at the Dublin Institute of Technology.