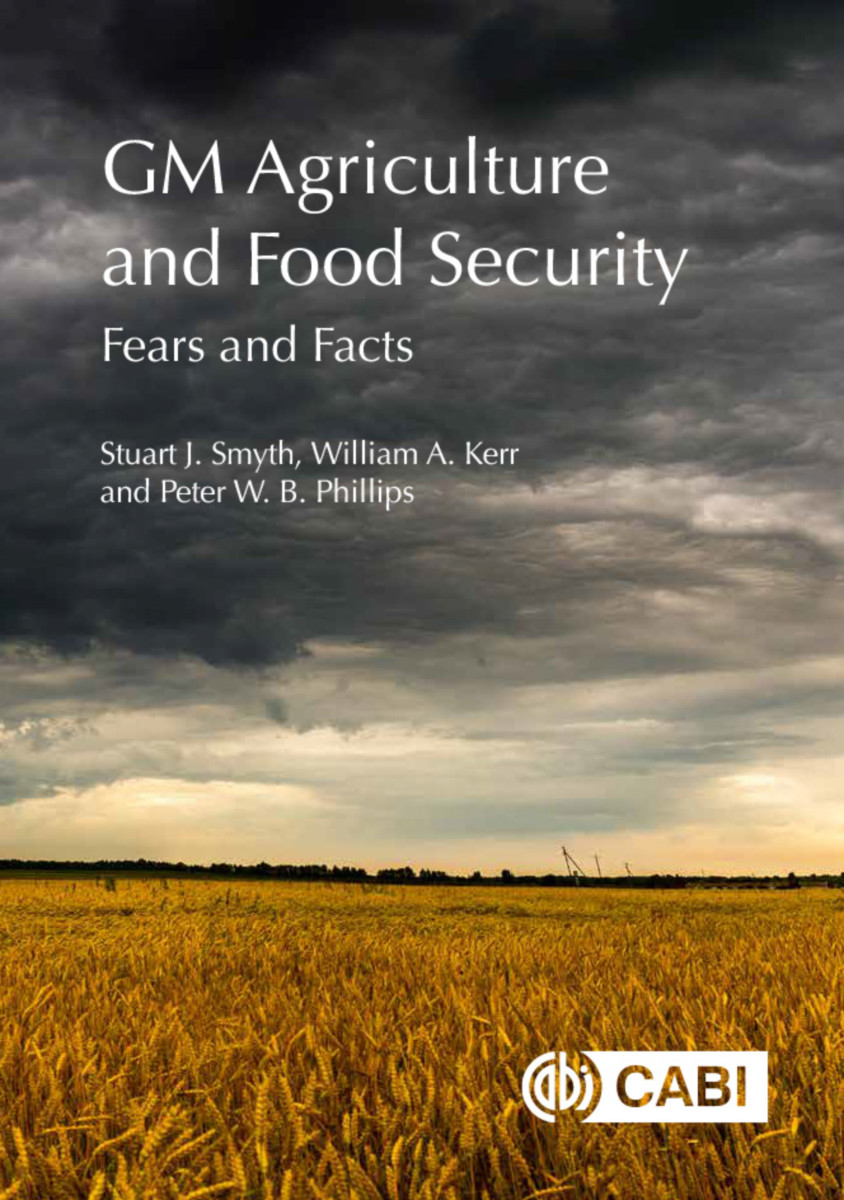 Efforts to improve food security in the developing world have been hampered due to myths surrounding GM agriculture. This book explores the theory, evidence and rhetoric of the impact of food production on the environment, and the impact of the environment on food production. The chapters address: food security and technology; expertise and opportunism; the promise of technology; the politicization of risk; industrial agriculture; the meaning of 'natural'; the potential of the local food movement; food labelling; genetic diversity in the agro-industrial era; sustainability and chemical application; plant vitality; and future prospects for food security. Each chapter includes a personal introduction from the authors about the issues at hand, followed by a detailed analysis with further references. The book considers the origins of concerns and then examines the evidence around the issues, and the impacts in terms of policy, regulation and agricultural practice. It also:

- Refutes common consumer and environmental organization myths about biotechnology.
- Highlights the importance of food security in both the developing and developed world.
- Provides a pro-science approach to increasing food security.

This book will be of interest to students and researchers in biotechnology, food security and public understanding of science, and also to policy makers, regulators and industry managers.

1: Food Security and Technology: Fear Trumps Hope
2: Expertise and Opportunism: Who Should We Listen To?
3: The Technology Promise: How Can We Feed a World of More Than 9 Billion?
4: The Politicization of Risk: Is It Safe?
5: Industrial Agriculture: Who Is the Real Winner?
6: The Nature of Natural: Whose Preferences Should Dominate?
7: The Local Food Movement: Can We Be Self-Sufficient?
8: Food Labelling: What Do People Want?
9: Genetic Diversity in the Agro-Industrial Era: What Is at Risk?
10: The Sustainability Challenge: Are We Facing a Chemical Armageddon?
11: Plant Vitality: Will ‘Superweeds’ Strangle Our Future?
12: The Future of Food Security: Where to From Here?

Dr. Stuart Smyth is an Assistant Professor in the Department of Agriculture and Resource Economics at the University of Saskatchewan, where he holds the Industry Research Chair in Agri-Food Innovation. His research focuses on sustainability, agriculture, innovation and food. Dr. Smyth publishes a weekly blog on these topics at: www.SAIFood.ca. Smyth is part of a large group of scientists at the University of Saskatchewan that received $37 million in 2015 targeted towards designing crops that will improve global food security.

William A. Kerr is University Distinguished Professor at the University of Saskatchewan. He has a BA (International Relations) from UBC, an MA (Economics) from Simon Fraser University and a PhD (Economics and Agricultural Economics) from UBC. Prior to joining the Department of Agricultural and Resource Economics at the U of S in 1999 he was a member of the Economics Department at the University of Calgary starting in 1980, and Professor of Economics from 1989. His major area of research is international trade and international commercial policy. He has over 250 academic publications including 25 books. Recent titles include: Handbook on International Trade Policy (2007); A Guide to the Global Business Environment (2014) and Conflict, Chaos and Confusion - The Crisis in the International Trading System (2010).