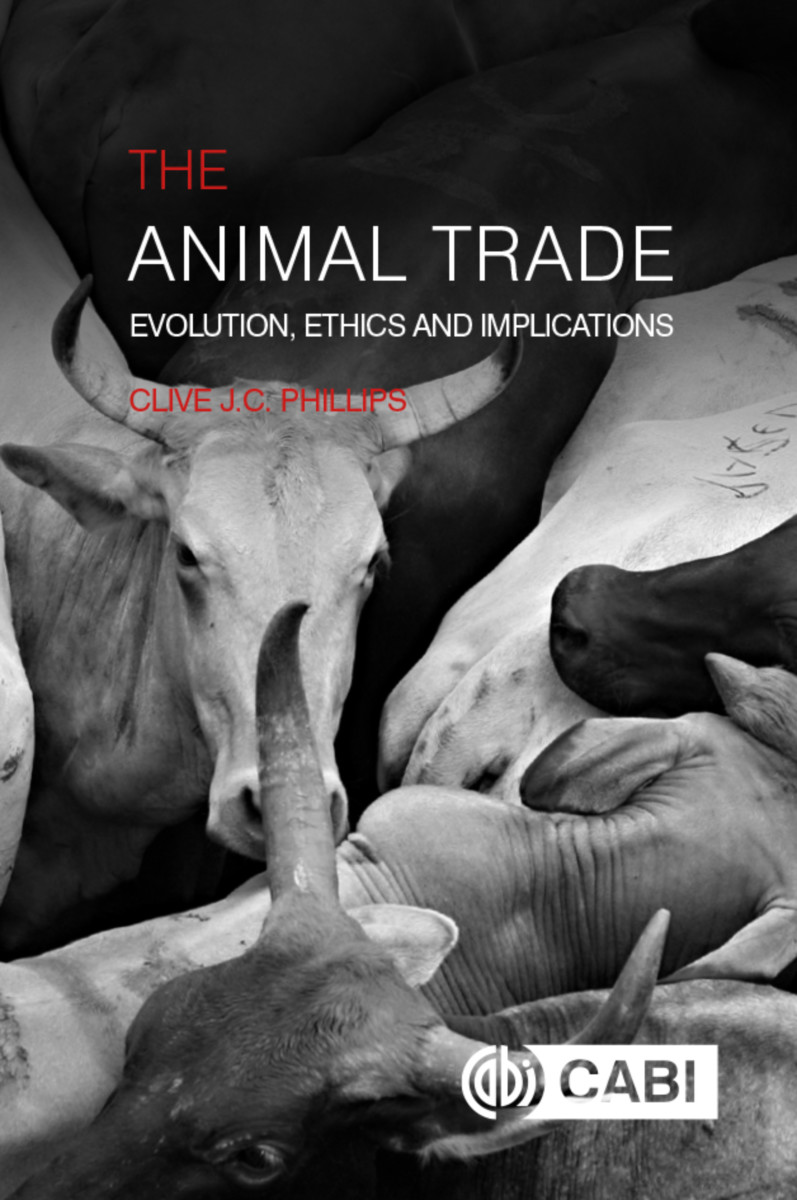 Trade is an inevitable part of human activity and evolution, but when it involves animals there are important ethical issues that have to be considered. Animal trade is often for economic reasons only, and may be hard to justify ethically. There are significant welfare and environmental costs to animals and human society that must be carefully evaluated before such a trade is sanctioned.

Controversial and thought-provoking, this text focuses on the trade in live and dead animals and animal parts. It examines the facts and figures to quantify the scope of the animal trade, concentrating mainly on farm animals, but also covering captive wildlife and companion animals. The book describes welfare, environmental, economic and cultural issues around this trade, debating important ethical considerations for everyone that uses or is otherwise involved with animals, especially people in animal welfare.

"The Animal Trade provides an accurate, comprehensive and balanced description of past and current practices, human concerns about these practices and the impact of these practices on the animals themselves. Clive Phillips has given us, in very readable form, a book that casts a great deal of much needed light onto the debate."

"Enhanced for academia with the inclusion of a six page listing of References and a seven page Index, The Animal Trade: Evolution, Ethics and Implications is impressively well written, organized and presented, making it a critically important addition to community, college, and university library collections."

1: The history of animal trade

5: Trade in some key animal products: dairy, wool and fur

7: Disease transmission and biodiversity loss through the trade in farm animals

8: Trade in horses, cats and dogs

9: Trade in wildlife and exotic species

10: The future of animal trade

Clive J. C. Phillips is with University of Queensland, Australia.