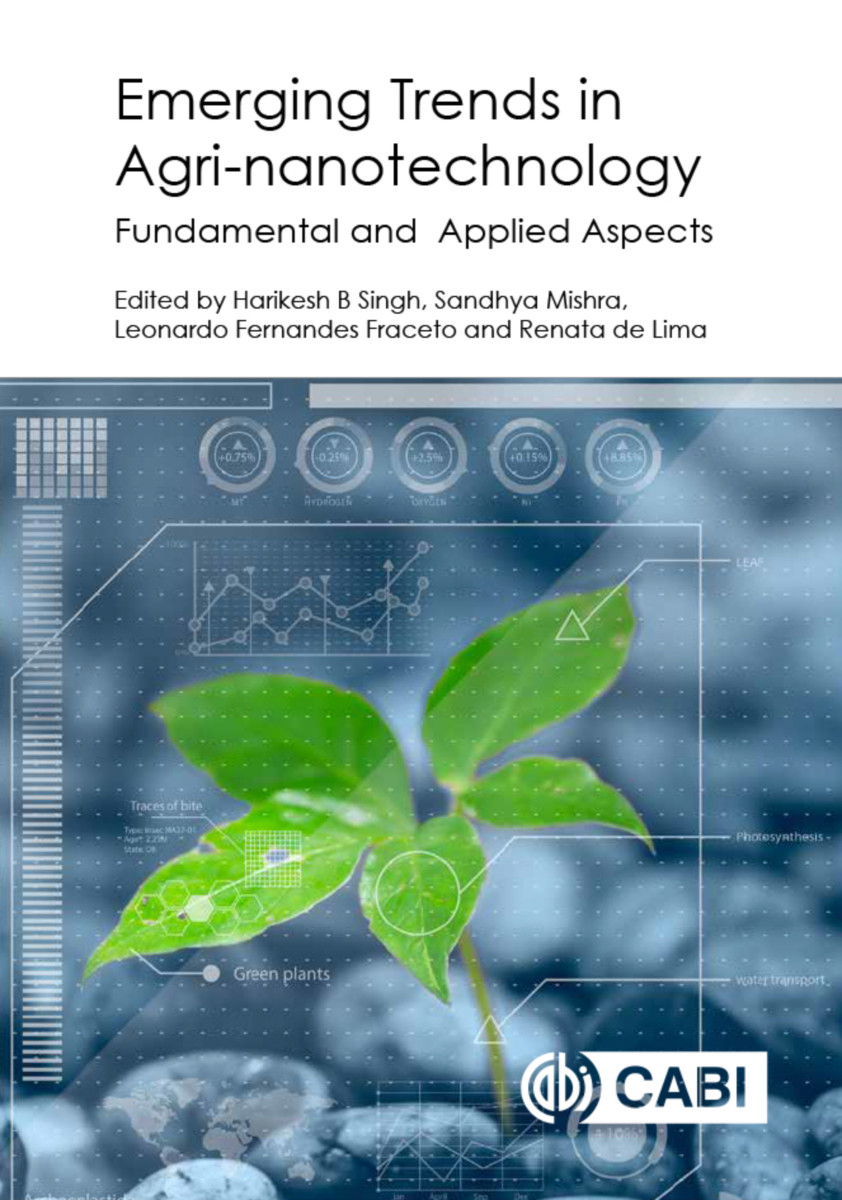 The science of nanotechnology, the manipulation, design and engineering of devices at the atomic and molecular scale, is starting to be applied to many disciplines including aspects of agriculture and crop science.

This book opens with a brief history of nanotechnology in agriculture. Applications are then examined in detail, including nanopesticides, nanosensors, nanofertilizers, and nanoherbicides. Topics covered include; the biosynthesis of nanoparticles (through microbes, plants and other biotic agents); the ecological consequences of their delivery into the environment (examining effects and toxicity on soil, soil biota, and plants); safety issues; an overview of the global market for nanotechnology products; and the regulation of nanotechnology in agriculture. The book concludes with speculations on what the future holds for the technology.

The book has been written by an international group of researchers and experts from over 12 countries with experience across a wide range of issues relating to the industry.

This book will be of use to a wide range of researchers and professional scientists in the agricultural sector, academia and industry, including microbiologists, chemical engineers, geneticists, plant scientists and biochemists.

Harikesh Bahadur Singh is Head of the Department of Mycology and Plant Pathology, Institute of Agricultural Sciences, Banaras Hindu University, India. He has been decorated with several National awards and honors for his key role in popularizing organic farming and translating agriculturally important microorganisms from lab to land. To his credit, he has 20 U.S. patents which he has successfully transferred for commercial production of bio-pesticides to several industrial houses in India.

Renata D. de Lima is at the University of Sorocaba, Brazil.