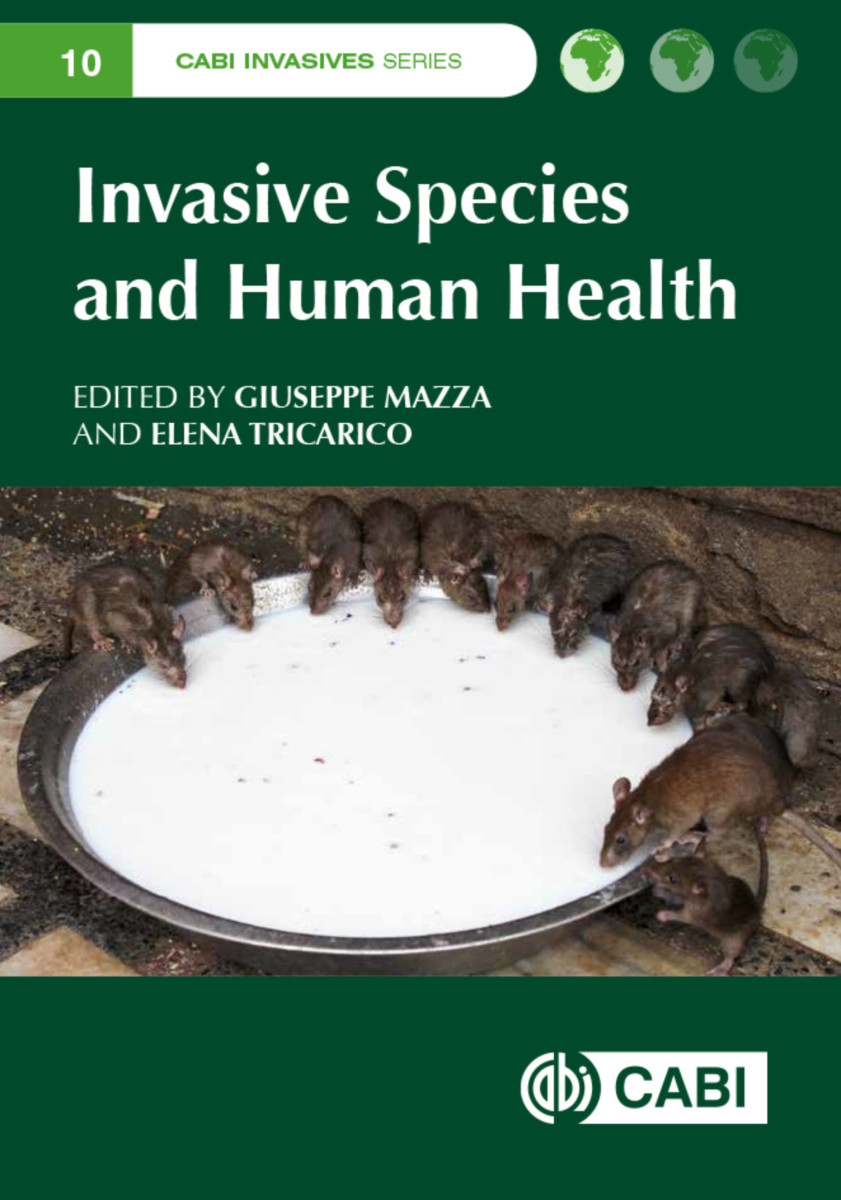 Invasive alien plants and animals are known for their disruption of ecosystems and threat to biodiversity. This book highlights their major impact on human health. This includes not only direct effects through contact with the species via bites, wounds and disease, but also indirect effects caused by changes induced in ecosystems by invasive species, such as more water hyacinth increasing mosquito levels and thereby the potential for malaria. Covering a wide range of case studies from different taxa (animals and plants), and giving an overview of the diverse impacts of invasive species on health in developed and developing countries, the book is a significant contribution that will help in prioritizing approaches to controlling invasive species and mitigating their health effects. It covers invasive plants, marine species, spiders and other arachnids, ticks and dust mites, insects, mosquitoes and other diptera, freshwater species (invertebrates and fishes), amphibians and reptiles, birds and mammals.

The broad spectrum of the analyzed case studies will ensure the appeal of the book to a wide public, including researchers of biological invasions, doctors, policy-makers and managers, and students of invasive species in ecology, animal and plant biology and public health medicine.

Giuseppe Mazza earned his PhD at the University of Florence, Italy studying eco-ethology of alien species. He participated in five international expeditions, two in Malaysia, one in Vietnam, one in Ecuador and one in Kenya for the monitoring of entomo-fauna and the study of alien species. He is collaborating with national and international researchers on alien species, especially on insects and their impacts. Giuseppe is author of 58 peer-reviewed publications (31 with IF).

Elena Tricarico earned her Masters and PhD on Ethology and Animal Ecology at the University of Florence, Italy, working mostly on aquatic invertebrates. Elena participated in several national and European projects on alien species, and she recently started work on the predictive aspects of this problem, especially in relation to the climate change. She has written 60 peer reviewed publications (42 with IF), 5 book chapters and 1 edited book. Currently, she is involved in the COST Action TD1209 (Alien Challenge). Elena was co-responsible for the revision of the freshwater species of the EASIN catalog and she is on its editorial board.