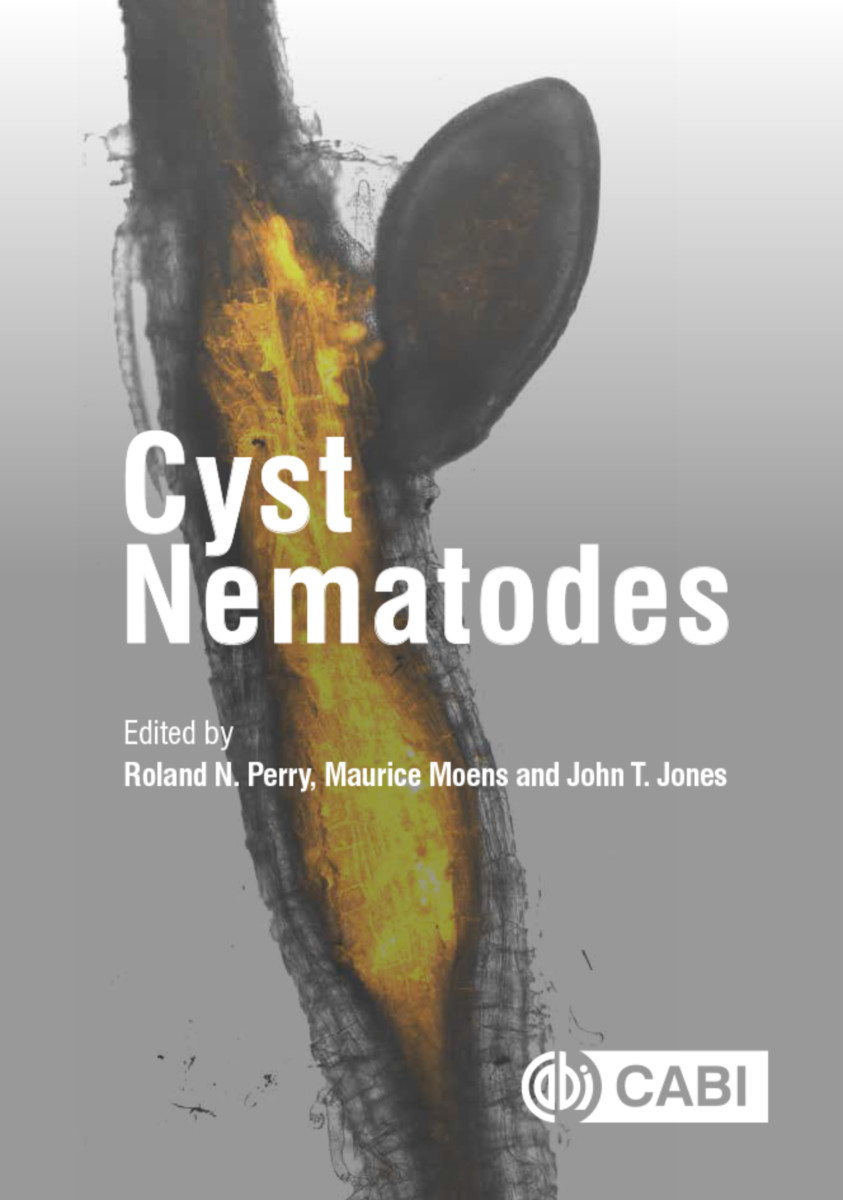 This book is a compendium of current information on all aspects of cyst nematodes. It provides comprehensive coverage of their biology, management, morphology and diagnostics, in addition to up-to-date information on molecular aspects of taxonomy, host-parasitic relationships and resistances of these economically important parasites.

Written by a team of international experts, Cyst Nematodes will be invaluable to all researchers, lecturers and students in nematology, parasitology, agriculture and agronomy--industries with an interest in chemical and biological control products for management of plant-parasitic nematodes, and any courses, quarantine and advisory services.

John T. Jones is Research Leader in Plant Nematology at The James Hutton Institute, Professor in the School of Biology, University of St Andrews, and Guest Professor at the University of Ghent. He is a senior editor of Molecular Plant Pathology (Wiley) and editorial board member for PLoS One (2013-present), Molecular Plant Pathology (2012 - 2014), International Journal for Parasitology (2003-2009), Nematology (2003-present) and Journal of Helminthology (2003 - present). He has over 70 refereed publications, is co-editor of two books and contributor to several other chapters.