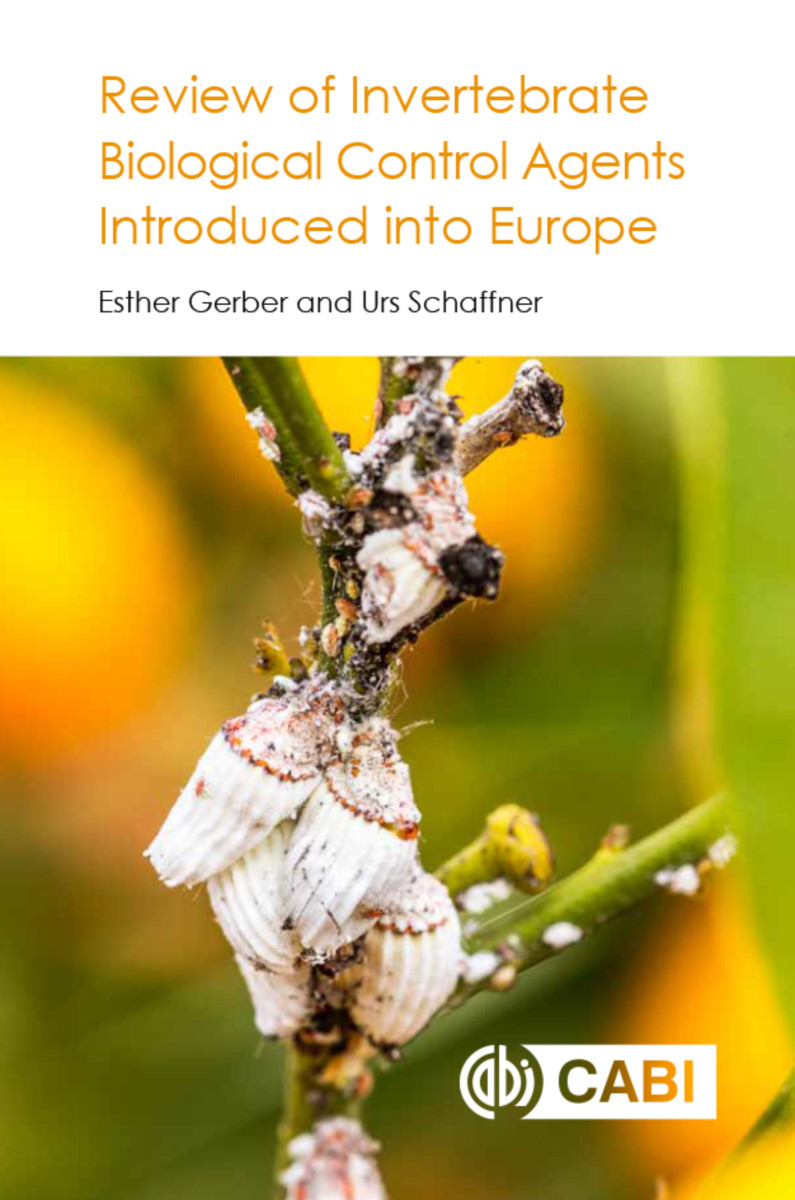 An overview of all documented releases of exotic invertebrate biological control agents (IBCAs) into Europe, the book summarizes key information on 176 IBCAs released against 58 target pests, and includes a summary chapter on releases in Europe over the past 110 years. The information is largely based on the BIOCAT database, originally developed by the late D.J. Greathead (former director of the International Institute of Biological Control, now part of CABI) and updated by CABI scientists.

Urs Schaffner is with CABI, Switzerland.