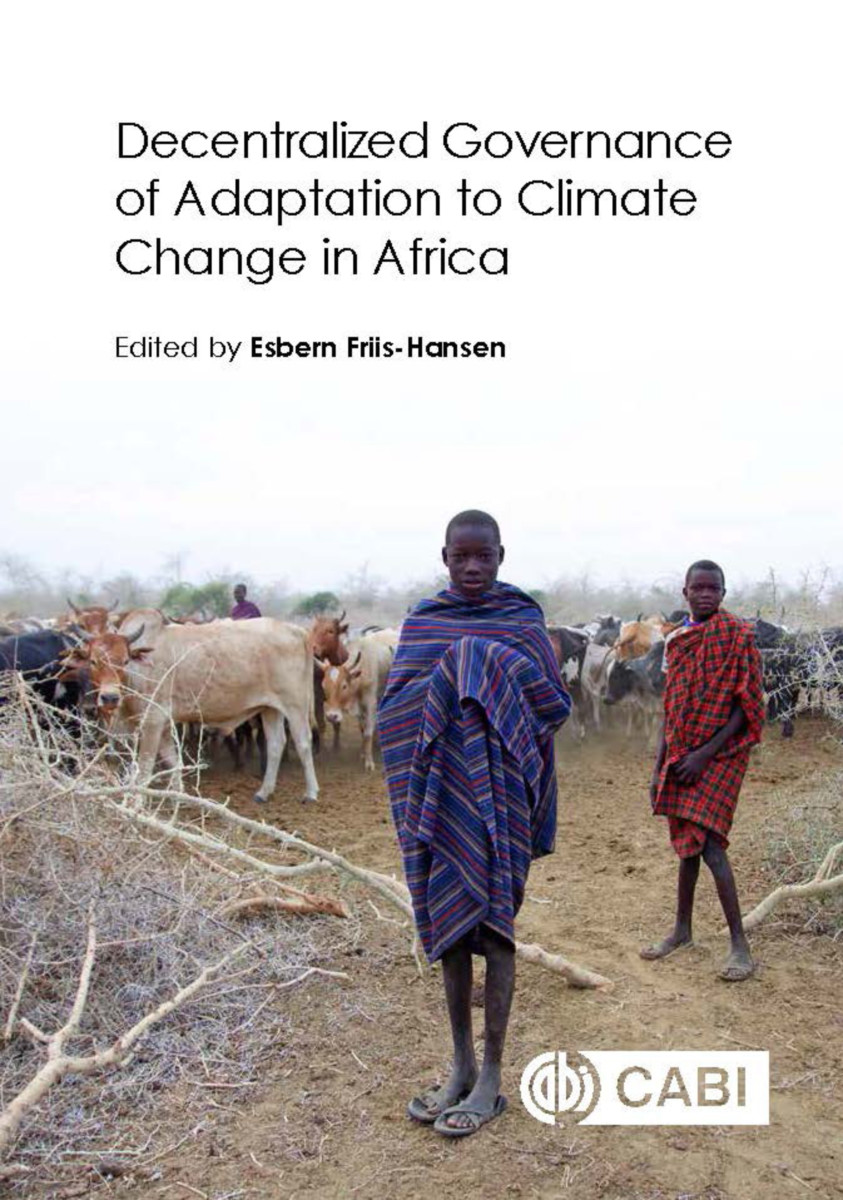 Decentralized Governance of Adaptation to Climate Change in Africa

· Analyzes the disconnect between national and local policy and practice, and how to overcome it

· Explains how to improve the efficiency and effectiveness of climate change adaptation programs by engaging with decentralized local governments and principles of subsidiarity with regards to decision-making and control over financial resources.

Esbern Friis-Hansen has been a senior researcher at the Danish Institute for International Studies from 2004 to the present. He was a team member for monitoring and evaluation of the EU financed ERA-ARD sub-program Food & Energy from 2007-2009. He was a team leader for the study of local governance and human rights for the World Bank in 2007, and from 2006 to 2007 he was a team member for review of experience with Farmer Study Groups in East and Southern Africa, SIDA.