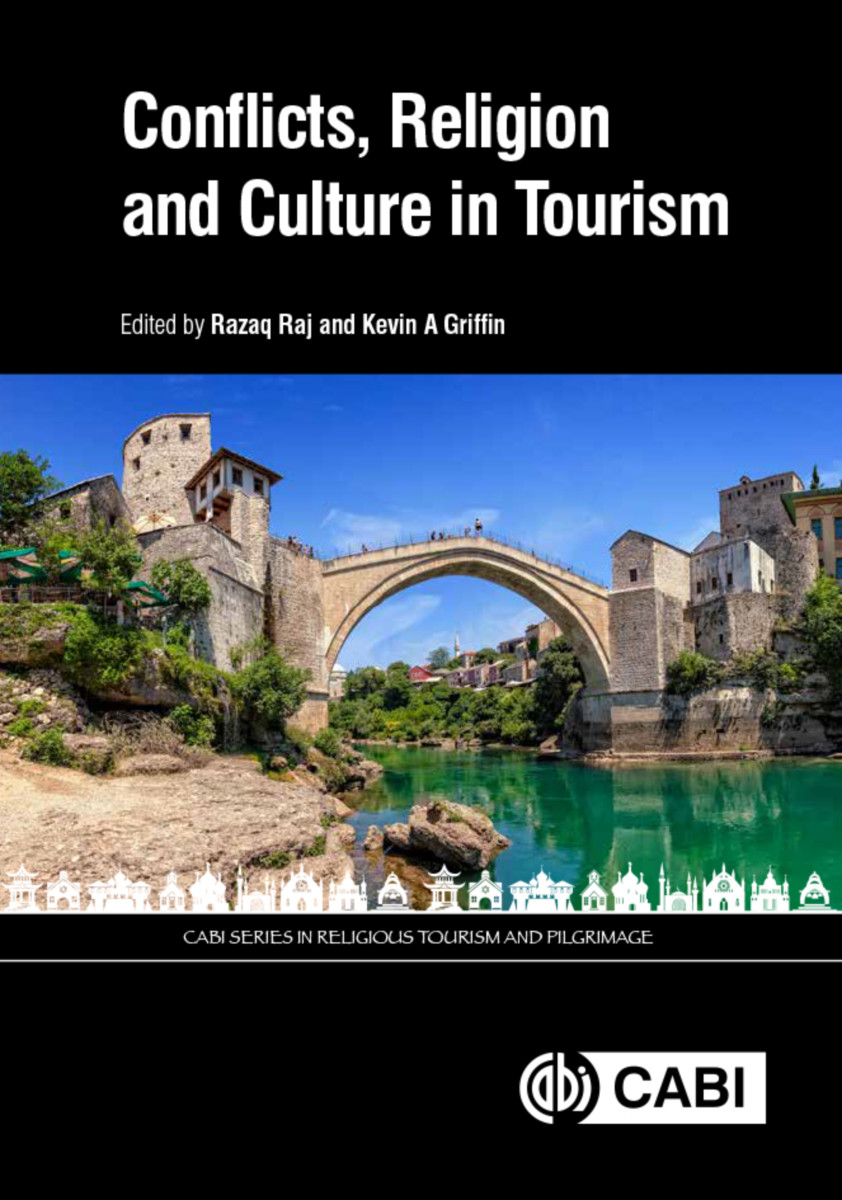 Conflicts, Religion and Culture in Tourism

Conflicts, Religion and Culture in Tourism highlights the role of religious tourism and pilgrimage as a tool for improving cultural relations. Helping to form culture and society worldwide, faith plays a vital part in cross-cultural conflict resolution and opening dialogue across peoples. This book shows how faith and activism can respond to the common challenges of peace making and coexistence both within and among the world's many traditions.

The book:
- contains diverse empirical research insights on aspects of religious traditions, conflicts and challenges;
- presents a range of contemporary case studies, across ancient, sacred and emerging tourist destinations as well as new forms of pilgrimage, faith systems and quasi-religious activities;
- provides a global perspective, including contributions from Europe, Asia and the Americas.

Conflicts, Religion and Culture in Tourism provides a timely assessment of the increasing linkages and interconnections between religious tourism and secular spaces on a global stage. Written from a multidisciplinary perspective, it provides an invaluable resource for those studying and researching religion, tourism and cultural management.

Part I: Conflict, Religion, Culture and Tourism
2: Consciousness in Conflict
3: Defamation of Religion and Freedom of Speech
4: Imagining the Contours of Culture: is Religious Tourism a Precondition for Conflict?
5: The Essence of Community Cohesion through Religious Tolerance

Part II: (re)Claiming Space - Modern Reinstatements of Religion and Pilgrimage
6: Religious Tourism and Pilgrimage in a Non-religious Country: the Czech Republic
7: Pilgrimage, cultural landscape, and tourism in the heritagization of Churches and Christian Sites in Nagasaki
8: Claiming territory: The role of pilgrimage in the struggle for a re-Christianisation of Sweden
9: Cuba and Its Christian Roots: A Case for Understanding Religious Tourism

Kevin A. Griffin is at the Dublin Institute of Technology.