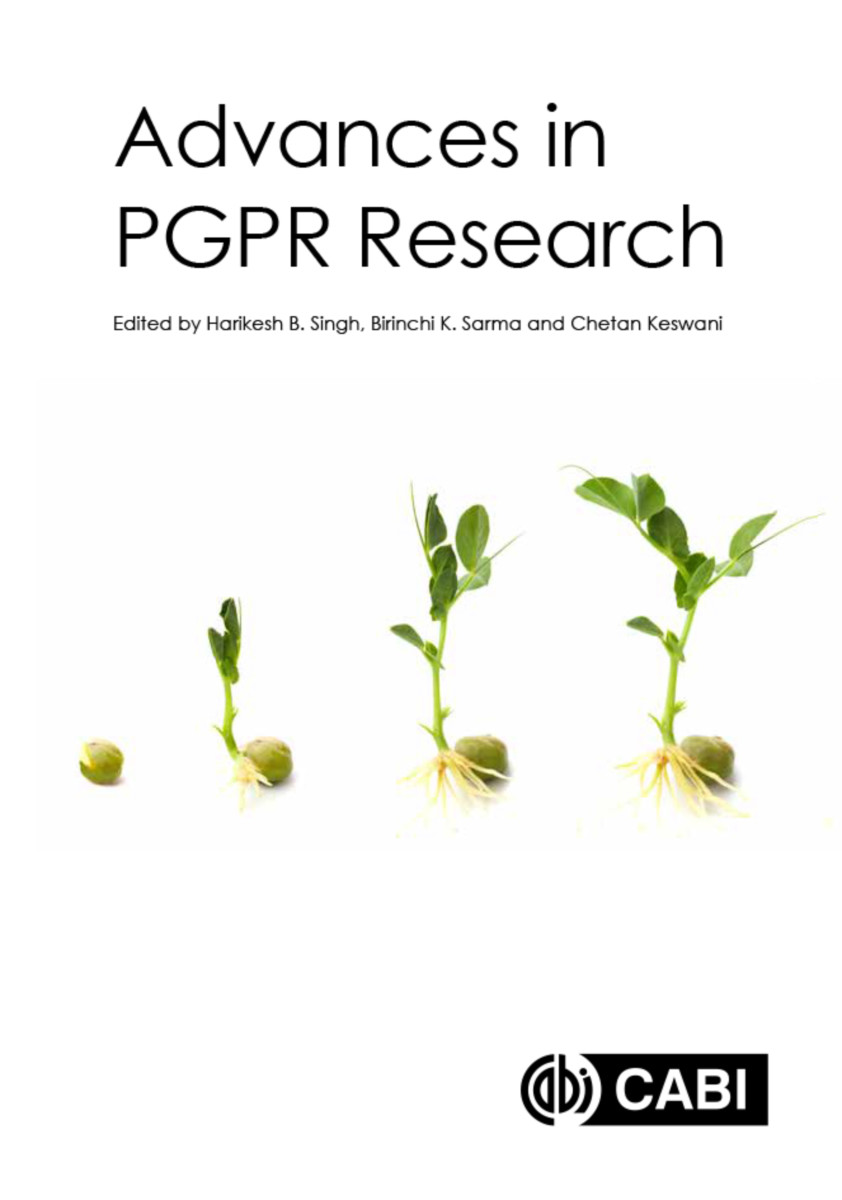 Rhizosphere biology is approaching a century of investigations wherein growth-promoting rhizomicroorganisms (PGPR) have attracted special attention for their ability to enhance productivity, profitability and sustainability at a time when food security and rural livelihoods are a key priority. Bio-inputs -- either directly in the form of microbes or their by-products -- are gaining tremendous momentum and harnessing the potential of agriculturally important microorganisms could help in providing low-cost and environmentally safe technologies to farmers. Advances in PGPR Research explores these recent developments and includes coverage of:

Written by a team of experts, this book considers new concepts and global issues in bio-pesticide research and evaluates the implications for sustainable productivity. It is an invaluable resource for researchers in applied agricultural biotechnology, microbiology and soil science, and also for industry personnel in these areas.

Harikesh Bahadur Singh is Head of the Department of Mycology and Plant Pathology, Institute of Agricultural Sciences, Banaras Hindu University, India. He has been decorated with several National awards and honors for his key role in popularizing organic farming and translating agriculturally important microorganisms from lab to land. To his credit, he has 20 U.S. patents which he has successfully transferred for commercial production of bio-pesticides to several industrial houses in India.

Birinchi Kumar Sarma is currently working as Associate Professor in the Department of Mycology and Plant Pathology, Institute of Agricultural Sciences, Banaras Hindu University, Varanasi, India. He received BOYSCAST Fellowship of Department of Science and Technology, New Delhi in 2006 for conducting advanced research on agriculturally important microorganisms at the University of California, Davis. He was honored with the award of "Associate" of the National Academy of Agricultural Sciences, New Delhi in 2010.

Chetan Keswani is a Post-Doctoral Fellow in the Department of Mycology & Plant Pathology, Institute of Agricultural Sciences, Banaras Hindu University, India. Trained as a Biochemist he has keen interest in Intellectual Issues in Life Sciences. He has also passed several courses from World Intellectual Property Organization, Geneva, Switzerland. He has been a Key Note speaker in several National and International Conferences to discuss various issues in Intellectual Property and Biotechnology.