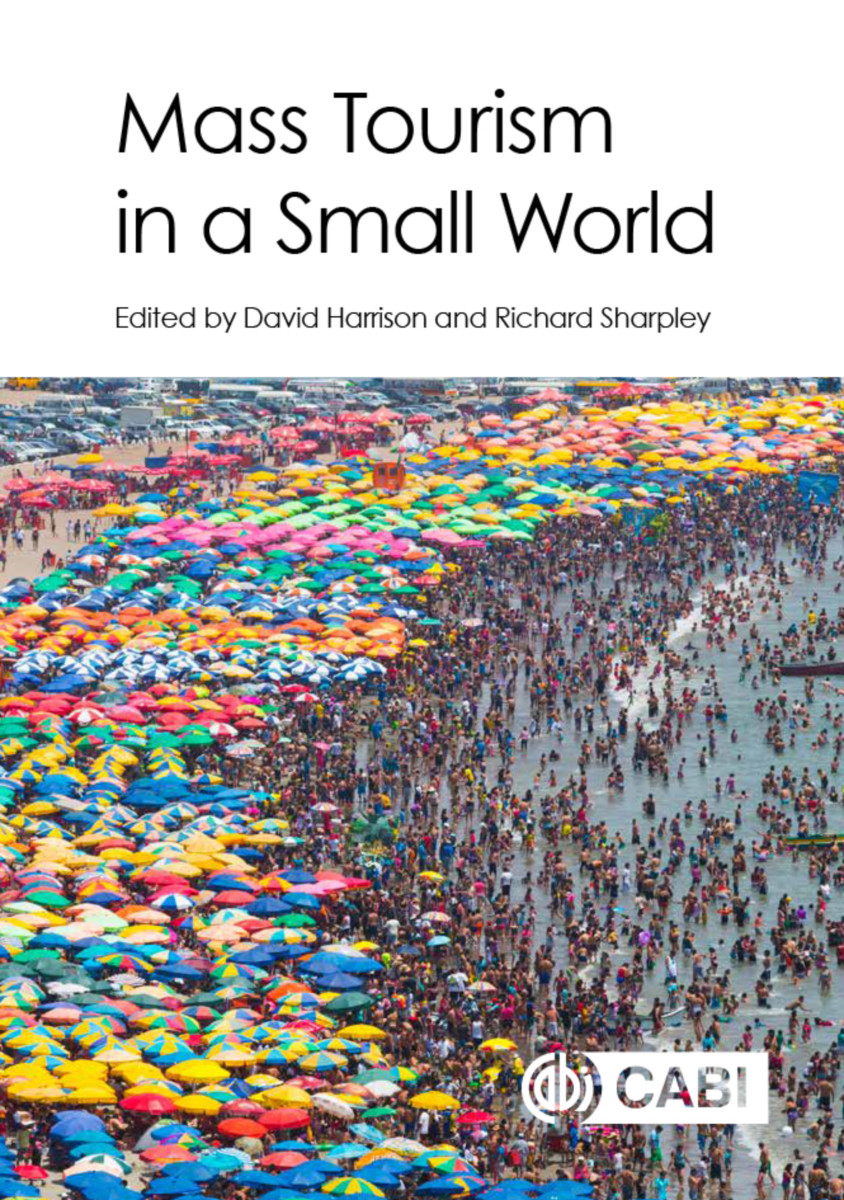 The economic links arising from tourism that now exist between what used to be regarded as "developed" and "developing" societies make it imperative that they are considered component parts of a global system rather than distinct entities. The central focus of this book is mass tourism across a range of societies. It focuses on the theoretical perspectives on mass tourism (including systems approaches, political economy, ethics, sustainability, and environmentalism), the historical context of mass tourism, and the current challenges to domestic, intra-regional, and international mass tourism. With the inclusion of international case studies, it is an essential resource for researchers and students within tourism studies.

Section 5: The Future
21. Mass Tourism in the Future—Richard Sharpley and David Harrison