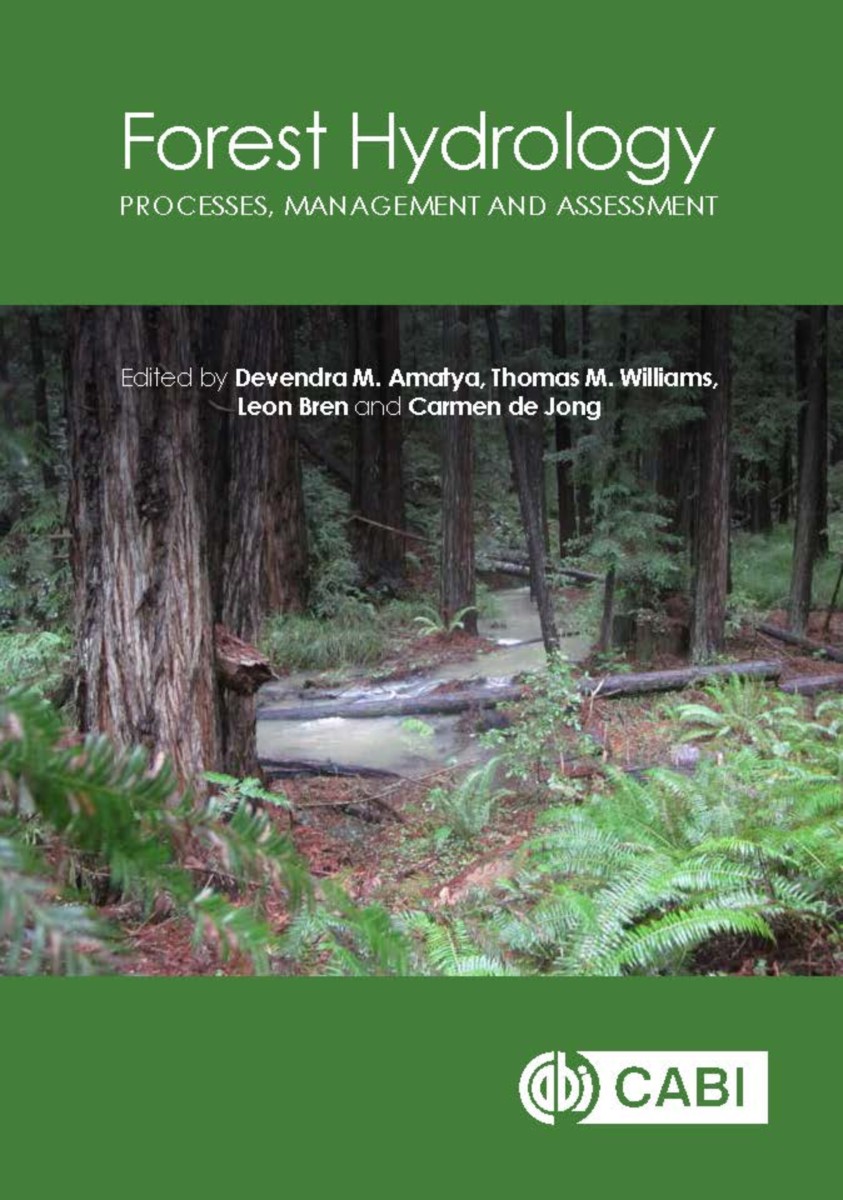 Forests cover approximately 26% of the world's land surface area and represent a distinct biotic community. They interact with water and soil in a variety of ways, providing canopy surfaces which trap precipitation and allow evaporation back into the atmosphere, thus regulating how much water reaches the forest floor as through-fall, as well as pull-water from the soil for transpiration.

The discipline "forest hydrology" has been developed throughout the 20th century. During that time human intervention in natural landscapes has increased, and land use and management practices have intensified. This book:

* Presents cutting edge thinking and assessments in forest hydrology across all latitudes and terrains, including state-of-the-art modelling techniques and methodologies

* Describes the latest challenges facing forest hydrology, such as increased occurrence of disturbance, due to extreme floods, drought, disease, and fire, potentially caused by climate change

* Is written by an internationally renowned team of scientists, engineers, and managers to give a well-rounded review of the subject

The book will be useful for graduate students, professionals, land managers, practitioners, and researchers with a good understanding of the basic principles of hydrology and hydrologic processes.

Devendra M. Amatya is a Research Hydrologist with the USDA Forest Service.

Thomas M. Williams is a Professor Emeritus at Clemson University.

Leon Bren initially trained as a cadet forester. After completing a diploma and a degree in forestry, he was recruited to lead a forest hydrology research project including installation of a paired-watershed research study. During this time he completed a doctorate in the groundwater hydrology of the catchments. After a period as an environmental consultant he joined the University of Melbourne and worked as an academic in forest hydrology, forest harvesting, and forest engineering.

Carmen de Jong teaches at the University of Savoy, France.