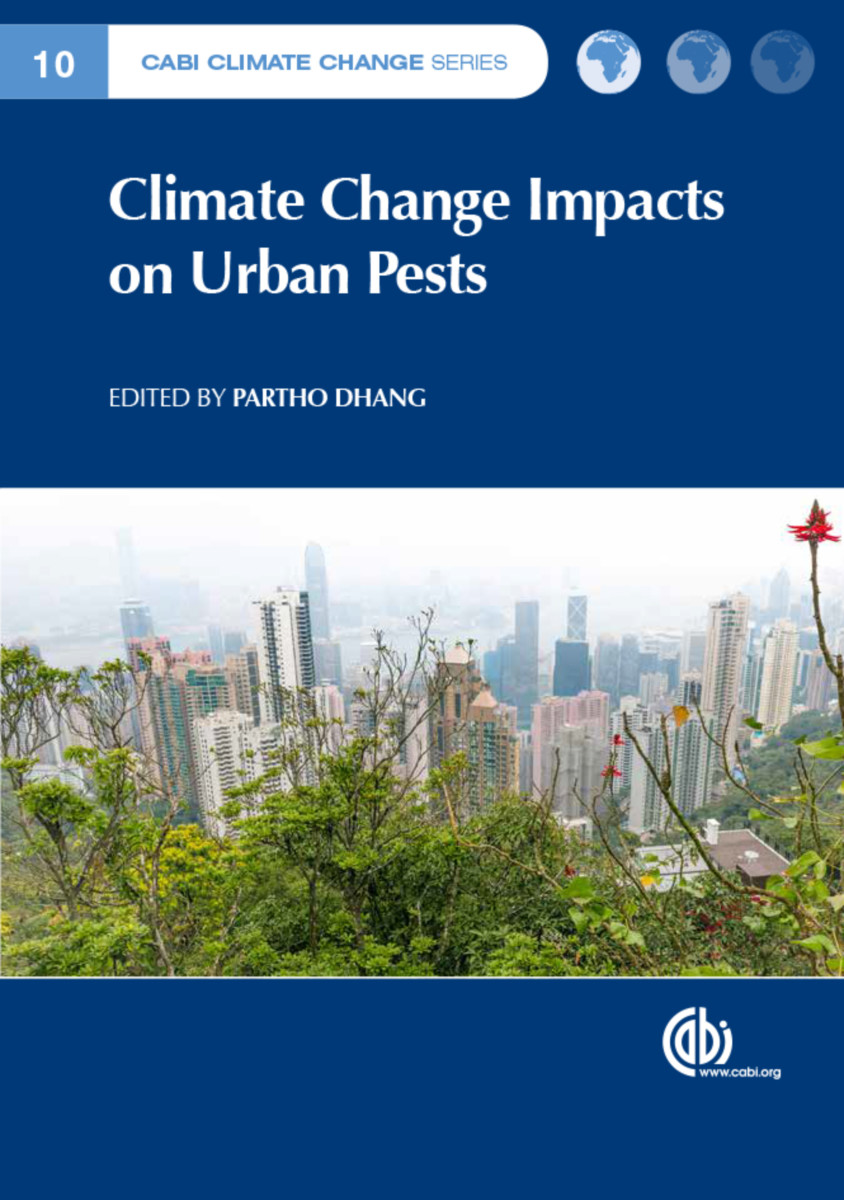 This book is the first resource to review the influence of climate change on urban and public pests--such as mosquitoes, flies, ticks, and wood pests--with respect to population, distribution, disease, damage and control. It systematically addresses how the impact of climate change on pests in urban areas differs from natural areas, focusing on the increased temperatures of urban locations, the effect of natural disasters, the manner of land use and the consequences of human habitation. Climate Change Impacts on Urban Pests:

- covers key information on how climate change and urban pests affect human health
- includes coverage of the impacts of natural disasters such as flooding looks at issues which could influence the management of pests
- explores a range of international opinion from recognised authorities covering six continents.

Presenting up-to-date knowledge, this book is an essential resource for researchers in urban pests, entomology and public health, as well as scientists, environmentalists and policy makers involved in studies on climate change.

Partho Dhang received his PhD in Life Science from the University of Madras, India. His research interests are on insecticides, natural product chemistry, insect pheromones, biopesticides, and insecticide baits. Partho Dhang is a prolific writer and speaker in the International pest control market. He has spoken at many international conferences such as NPMA, ICUP, IRG, Pest Summit, FAOPMA, TRG, Rapid Conference etc. He has published over 30 peer-reviewed papers in international journals of repute. He has edited and written four books on Urban Pest Management which are all published by CAB International. Presently Partho Dhang lives in Philippines and in India.