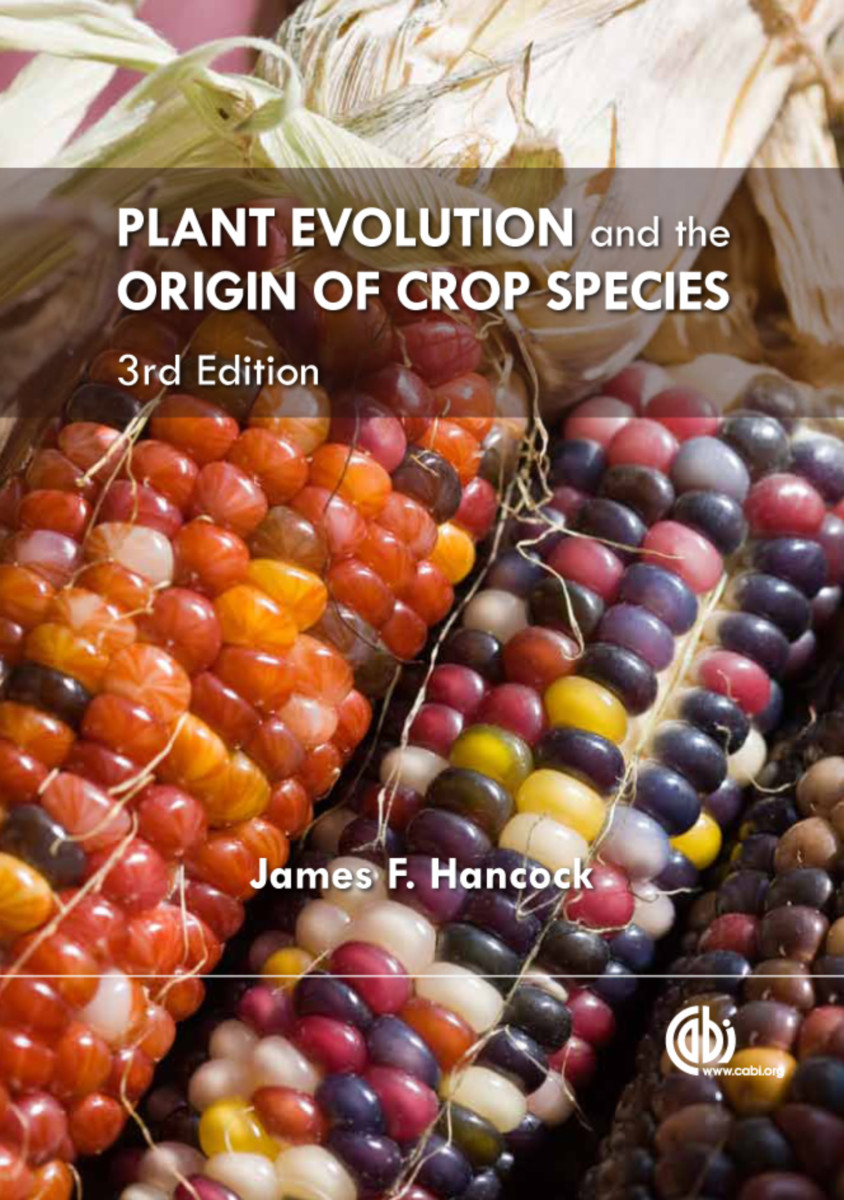 The genetic variability that developed in plants during their evolution forms the basis of their domestication and breeding into the crops grown today for food, fuel and other industrial uses. This third edition of Plant Evolution and the Origin of Crop Species brings the subject up-to-date, with more emphasis on crop origins. Beginning with a description of the processes of evolution in native and cultivated plants, the book reviews the origins of crop domestication and their subsequent development over time. All major crop species are discussed, including cereals, protein plants, starch crops, fruits and vegetables, from their origins to conservation of their genetic resources for future development.

"Humans and the crop species that they have domesticated are intimately connected both ecologically and evolutionarily. Understanding the origin of crop species is of immense interest for food security planning and for maintaining crop diversity; it is also improtant because it provides a unique system in which to examine evolutionary processes. In this revised edition (2nd ed., CH, Jul'04, 41-6517; 1st ed., 1991), Hancock (Michigan State Univ.) addresses the origin and evolution of crop species in two parts. The first part contains introductory chapters reviewing key crop genetics and evolutionary biology topics, with useful end-of-chapter summaries. The second part reviews the origins of agriculture and includes separate chapters on each of the major groups of crop species. The final chapter discusses maintenance and conservation of diversity and genetic variability in crop species. Notably absent from this updated third edition is new discussion of modern breeding methods; however, it continues to serve as a valuable reference on the origin of crop species and their evolution. Summing Up: Recommended. Upper-division undergraduates, graduate students, and researchers/faculty.

7. The Dynamics of Plant Domestication

James F. Hancock received his BS in Biology from Baldwin Wallace College (Berea, Ohio), a MS in Botany at Miami University (Oxford, Ohio) and a Ph.D. in Genetics at the University of California, Davis. After a short stint in the Biology Department at the University of South Carolina, he moved to Michigan State University (MSU) as an assistant professor of Horticulture, where he has been for over thirty years, being promoted to Professor in 1986. He was the Director of the Plant Breeding and Genetics Program at MSU from 2004 to 2009, and is currently the Director of the MSU Plant Biotechnology Resource Center. The emphasis of his research has been on the breeding and genetics of blueberries and strawberries, and he has published prodigiously in these areas. His previous books have been The Strawberry and Plant Evolution and the Origin of Crop Species, and he has edited books The Highbush Production Guide (with Marvin Pritts), Temperate Fruit Crop Genetics: Germplasm to Genomics, and Environmental Biosafety (with Rebecca Grumet, Karim Maredia and Cholani Weebadde). He has lectured and consulted on blueberry growing and breeding in Chile, China, France, Germany, Great Britain, Latvia, Mexico Poland, Spain, Portugal and Scotland. Most notably he had a six month stay at the Universidad de Talca in 1992 on a Fulbright Fellowship to study and lecture on small fruits. He has guided the programs of about 20 graduate students and 3 post-doctoral Fellows.

From Bonni Stachowiak of The Productive Online and Offline Professor:

Active learning requires meaningful action and reflection. Furthermore, reflection is more than one thing. Students need guidance and sometimes direct instruction on how to reflect.