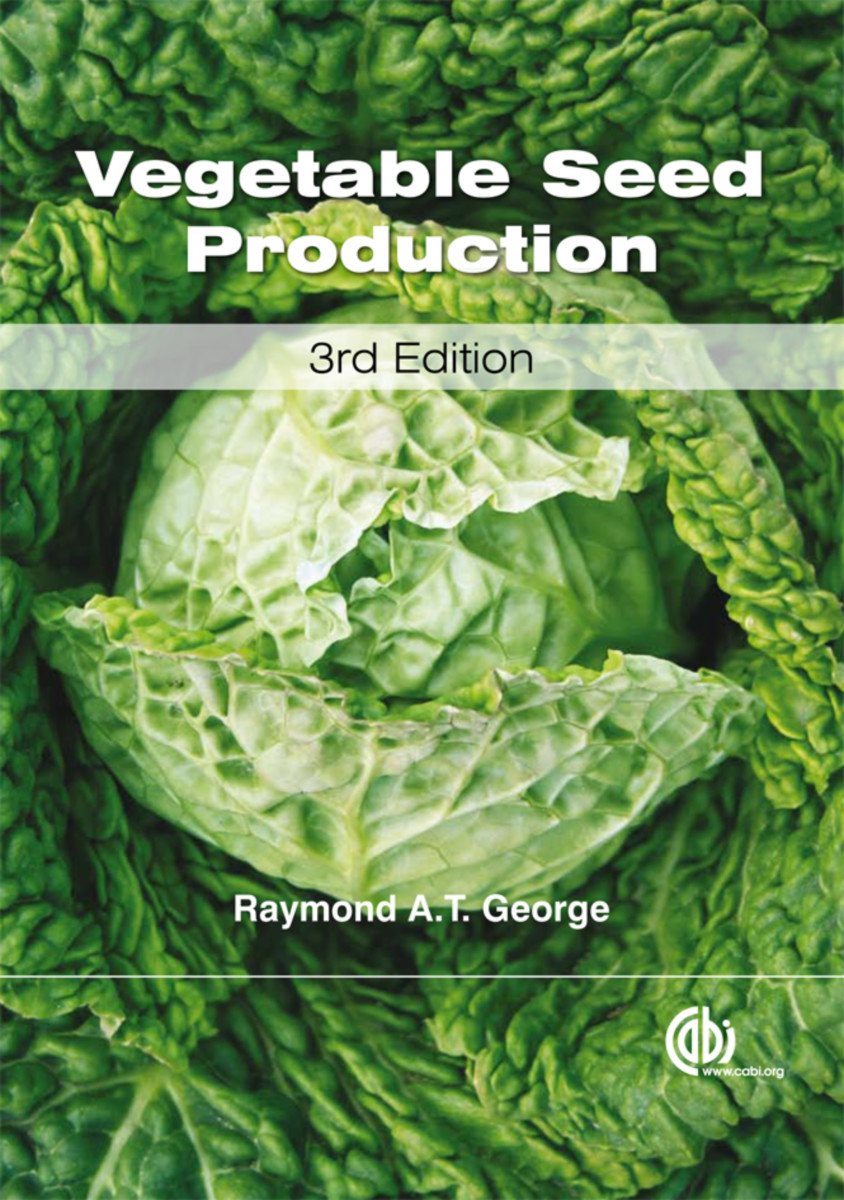 Successful seed supplies are vital in maintaining vegetable production and availability, and for ensuring food security for many subsistence farmers in developing countries. Providing a broad and expert coverage of the horticultural production of vegetables grown from seed, this fully updated new edition includes new coverage of the production of genetically modified crops, organic seed production, packaging, and honey bee population, as well as updated references and further reading. It is an essential text for horticulturists, researchers, seed scientists, vegetable producers, students, technicians and practitioners in vegetable seed production in both developed and developing countries.

"A considerable asset of this book is the large reference section, which has been supplemented by a 'Further Reading' list at the end of each chapter. The book remains a unique and valuable contribution to this important topic."

Raymond A. T. George has spent a lifetime in agronomy specialising in seed production. Following four years at Cambridge University Botanic Garden he moved to the NVRS, Wellesbourne as an Experimental Officer in the Plant Breeding Section for seven years. He then worked as an Advisory Officer for four years prior a lecturing and research appointment in crop production at the University of Bath where he supervised a team of research postgraduates studying seed production. He was seconded to The UN FAO in 1976 and worked on seed projects in Asia. Following his return to Bath University he was appointed Senior Lecturer in Crop Production and also continued to make consultancy missions for FAO, mainly concerned with seed production in Africa, Asia, South Pacific and the Indian Sub-Continent. Following retirement from Bath he continued consultancy and editorial work for FAO's Seed Service until 2010. He continues to write on seed production and associated topics.