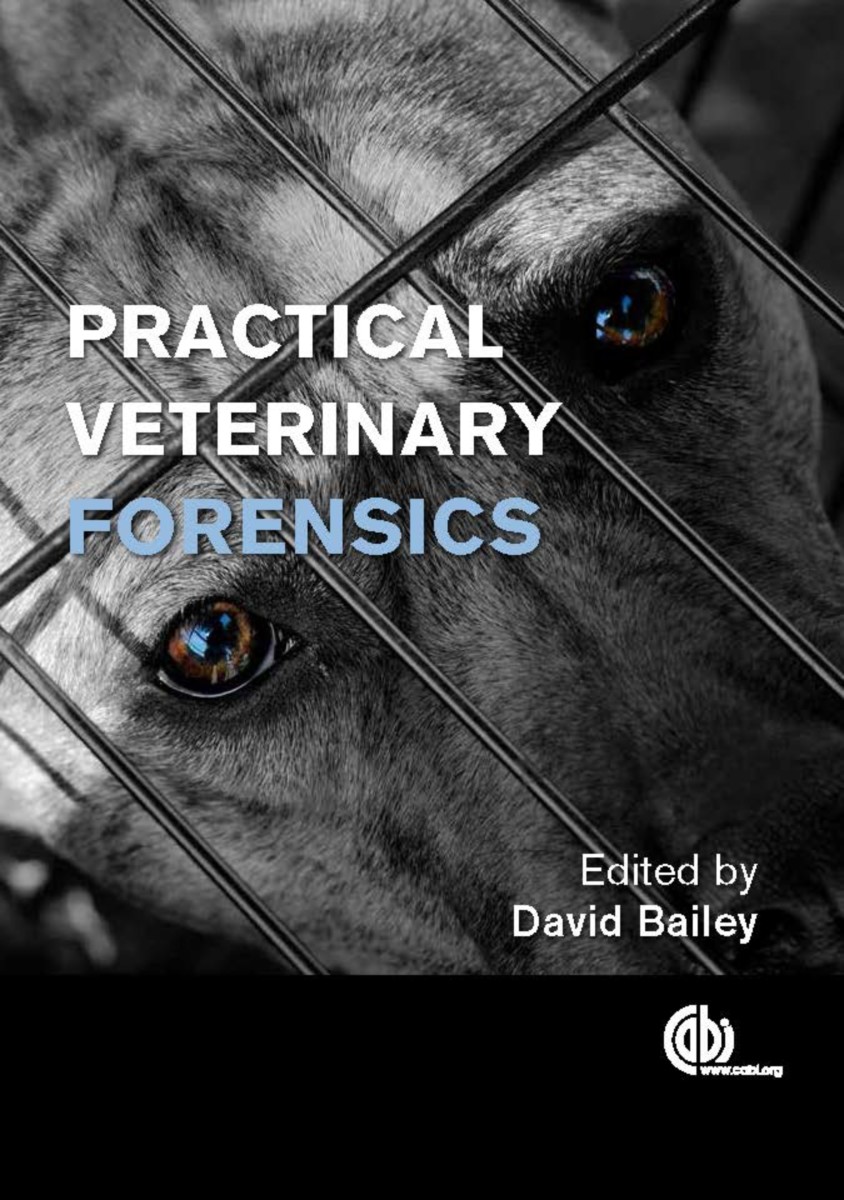 General practitioner veterinarians often come into contact with the law in cases of animal cruelty, domestic animal and wildlife crimes, and human crimes with an animal element. An area of veterinary practice for which there is no formal training and few resources, this book provides practical information and training on how to operate within a crime scene and the tests that may need to be performed, including collecting evidence, preparing reports, and giving evidence in court as an expert witness.

The book concentrates on the basic principles and background knowledge needed, including hair, DNA, blood, and bite mark analysis as well as an overview of firearms injury. It explores wider concepts such as the human-animal bond and one health, going on to give practical guidance and numerous case studies which bring the book to life and into the real world of the busy crime scene.

1. What is Veterinary Forensics?

3. Introduction to Law for Animal Workers

4. A One Health Approach: Emergency Situations and Anti-terrorism