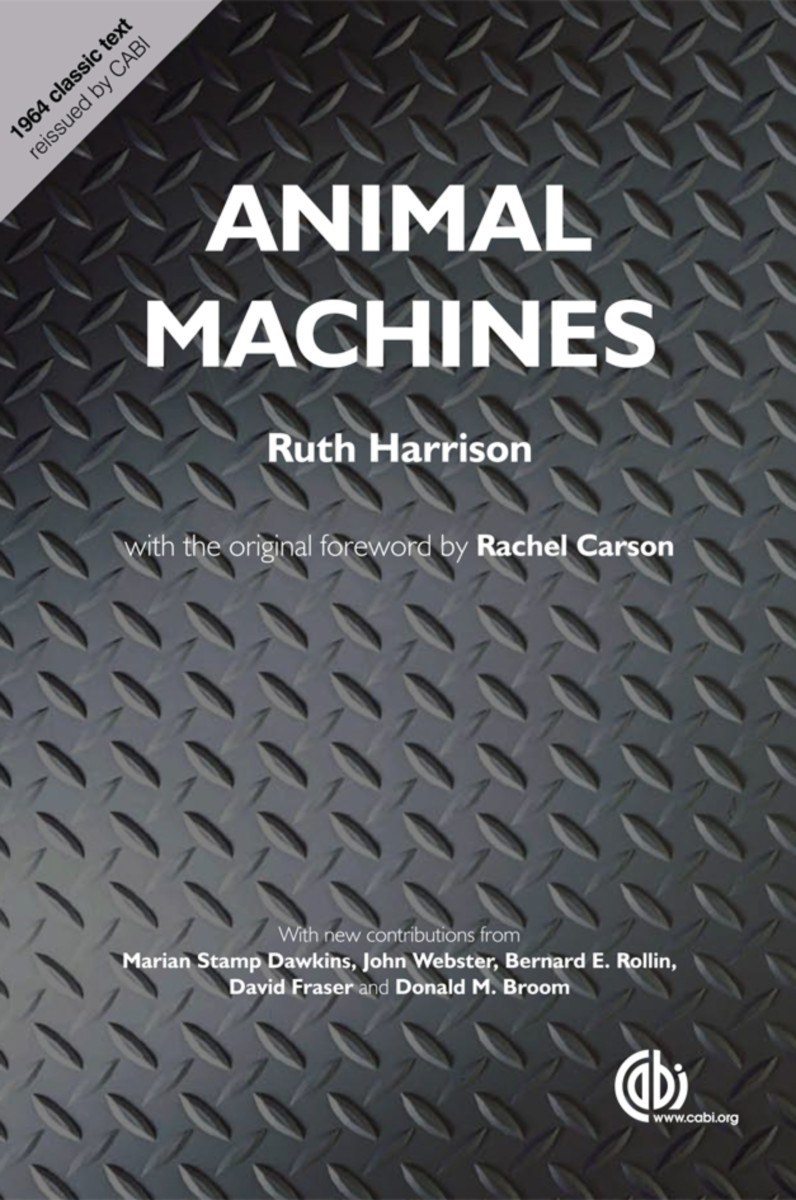 First published in 1964, Ruth Harrison's book Animal Machines had a profound and lasting impact on world agriculture, public opinion and the quality of life of millions of farmed animals.

Concerned with welfare standards at a time when animal production was increasing in scale and mechanization, Ruth Harrison set about investigating the situation in a fair and even-handed way. Reporting her findings in this book, Harrison alerted the public to the undeniable suffering of calves living in veal crates and birds in battery cages.

Written at the beginning of the intensive farming movement, which promised progress but in reality worsened conditions for domesticated animals, Animal Machines provides a fascinating insight into the system we are living with today and must continue with as the global population increases.