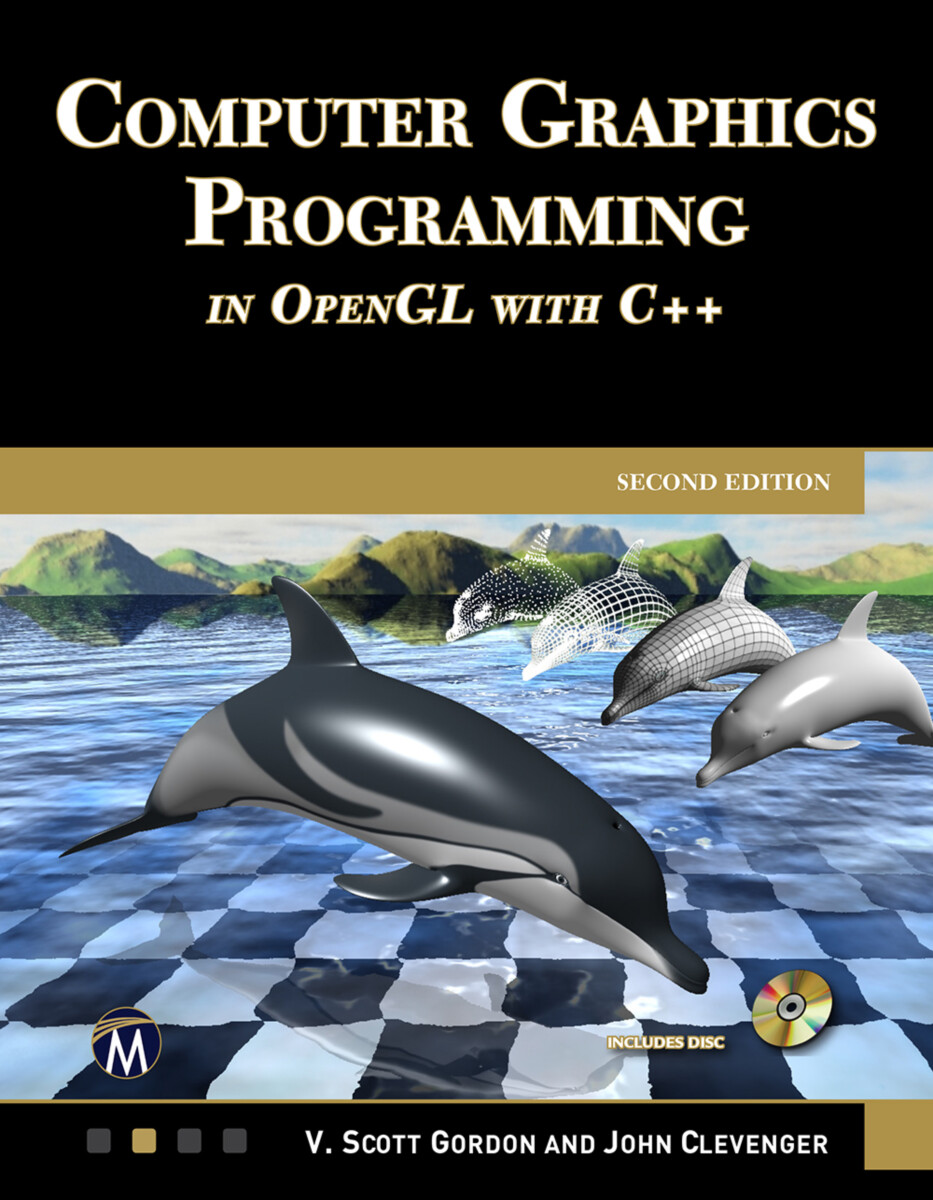 This new edition provides step-by-step instruction on modern 3D graphics shader programming in OpenGL with C++, along with its theoretical foundations. It is appropriate both for computer science graphics courses and for professionals interested in mastering 3D graphics skills. It has been designed in a 4-color, “teach-yourself” format with numerous examples that the reader can run just as presented. Every shader stage is explored, from the basics of modeling, textures, lighting, shadows, etc., through advanced techniques such as tessellation, normal mapping, noise maps, as well as new chapters on simulating water, stereoscopy, and ray tracing.

Companion Files:
(also available for downloading by writing to the publisher at info@merclearning.com)