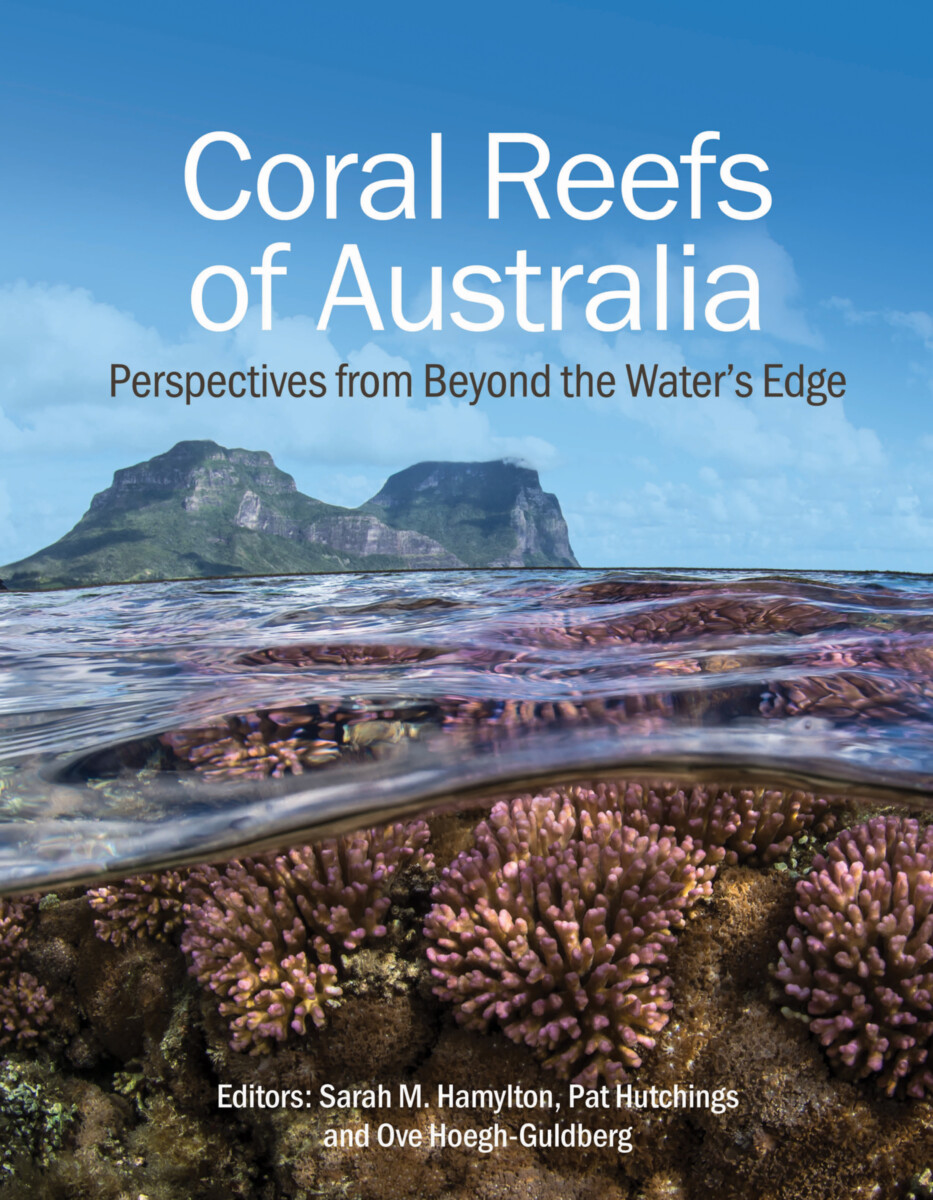 Perspectives from Beyond the Water's Edge

Australia’s coral reefs stretch far and wide, covering 50,000 square kilometers from the Indian Ocean in the West to the Pacific Ocean in the East. They have been viewed as a bedrock of coastal livelihoods, as uncharted and perilous nautical hazards, as valuable natural resources, and as unique, natural wonders with secrets waiting to be unlocked. Australia’s coral reefs have sustained a global interest as places to visit, and as objects of study, science, protection and conservation.

Coral Reefs of Australia examines our evolving relationship with coral reefs, and explores their mystery and the fast pace at which they are now changing. Corals are feeling the dramatic impacts of global climate change, having undergone several devastating mass coral bleaching events, dramatic species range shifts and gradual ocean acidification.

This comprehensive and engaging book brings together the diverse views of Indigenous Australians, coral reef scientists, managers and politicians to reveal how we interact with coral reefs, focusing on Indigenous culture, coastal livelihoods, exploration, discovery, scientific research and climate change. It will inform and inspire readers to learn more about these intriguing natural phenomena and how we can protect coral reefs for the future.

Cultural sensitivity
Readers are warned that there may be words, descriptions and terms used in this book that are culturally sensitive, and which might not normally be used in certain public or community contexts. While this information may not reflect current understanding, it is provided by the author in a historical context.
This publication may also contain quotations, terms and annotations that reflect the historical attitude of the original author or that of the period in which the item was written, and may be considered inappropriate today.
Aboriginal and Torres Strait Islander peoples are advised that this publication may contain the names and images of people who have passed away.

Sarah M. Hamylton is President of the Australian Coral Reef Society. She is also an Associate Professor at the University of Wollongong, where she is Director of the Spatial Analysis Laboratories.

Pat Hutchings is a Senior Fellow of the Australian Museum. She has worked on coral reefs since the early 1970s and has had a long involvement with the Australian Coral Reef Society. Pat was also an editor of The Great Barrier Reef: Biology, Environment and Management.

Ove Hoegh-Guldberg, FAA is Professor of Marine Studies at the School of Biological Sciences and ARC Centre for Coral Reef Studies at the University of Queensland, where he has studied the physiological ecology of corals, particularly relating to their response to climate change, for more than 30 years. Ove was also an editor of The Great Barrier Reef: Biology, Environment and Management.