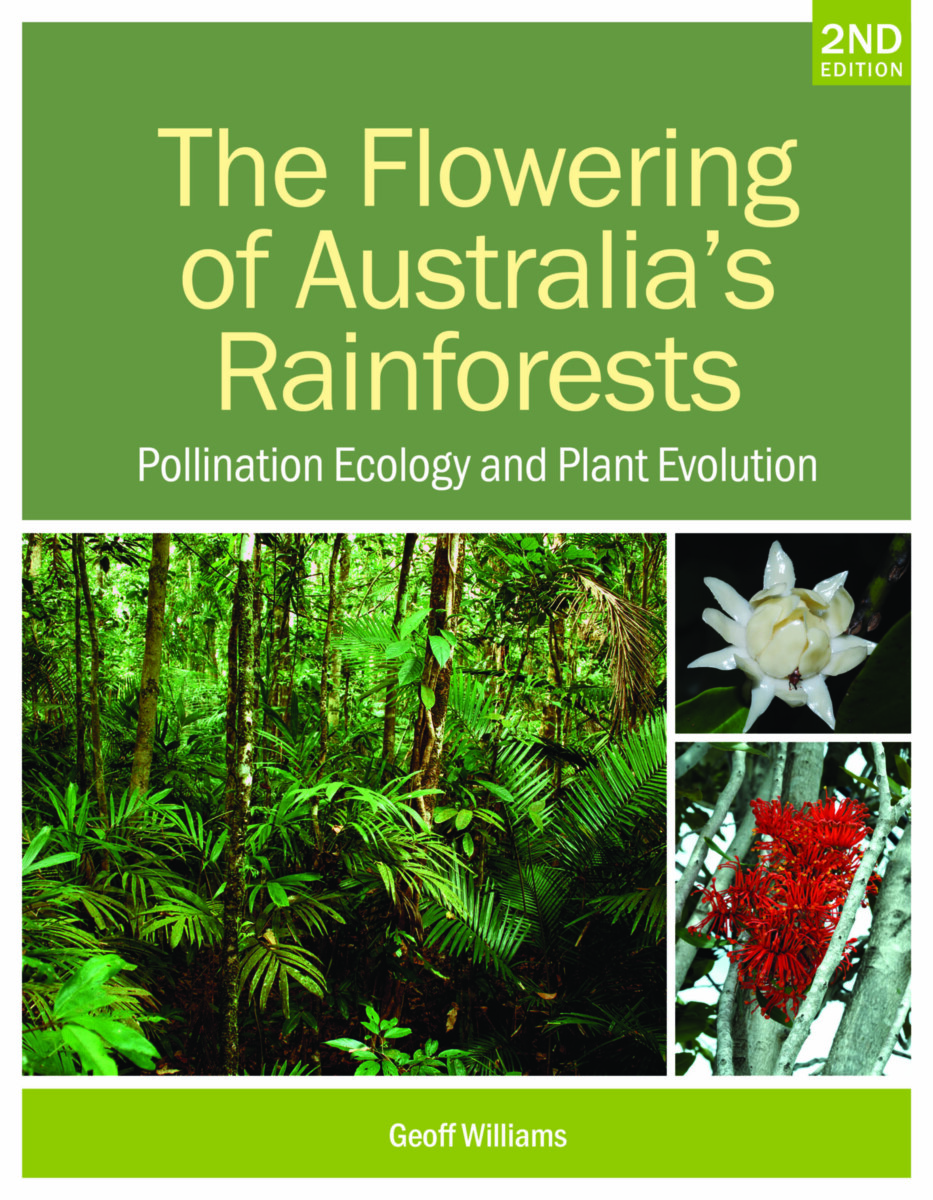 The Flowering of Australia’s Rainforests provides a comprehensive introduction to the pollination ecology, evolution and conservation of Australian rainforest plants, with particular emphasis on subtropical rainforests and their associated pollinators. This significantly expanded second edition includes new information on the impact of climate change, fire, fragmentation and invasive species.

Rainforests continue to be a focus of global conservation concern, not only from threats to biodiversity in general, but to pollinators specifically. Within Australia, this has been emphasized by recent cataclysmic fire impacts, ongoing extreme drought events, and the wider consideration of climate change. This second edition strengthens coverage of these issues beyond that of the first edition.

The Flowering of Australia’s Rainforests makes timely contributions to our understanding of the nature and function of the world’s pollinator fauna, plant-reproduction dependencies, and the evolutionary pathway that has brought them to their current state and function. Illustrated with 150 color plates of major species and rainforest formations, this reference work will be of value to ecologists and field naturalists, botanists, conservation biologists, ecosystem managers and community groups involved in habitat restoration.

1: Categorising rainforest plants
2: Rise of the angiosperms, and archaic vascular plants in Australia’s rainforests
3: Being a flower
4: Introduction to breeding systems
Colour plates
5: Spatial and temporal structure of rainforest: general mechanisms that influence pollination and reproductive ecology
6: Australian vegetation history and its influence on plant–pollinator relationships
7: Pollination and the Australian flora
8: Pollination syndromes: who brings the ‘flower children’ in rainforest?
9: Pollination ecology of Australian subtropical rainforests: implications for the conservation of remnant communities

Appendix 1: Case studies of pollination in the Australian rainforest flora
Appendix 2: Large insects and their place in the scheme of things
Appendix 3: Generalised pollen groups based on exine sculpture
Appendix 4: Captions to photographs
Appendix 5: Divisions of geologic time