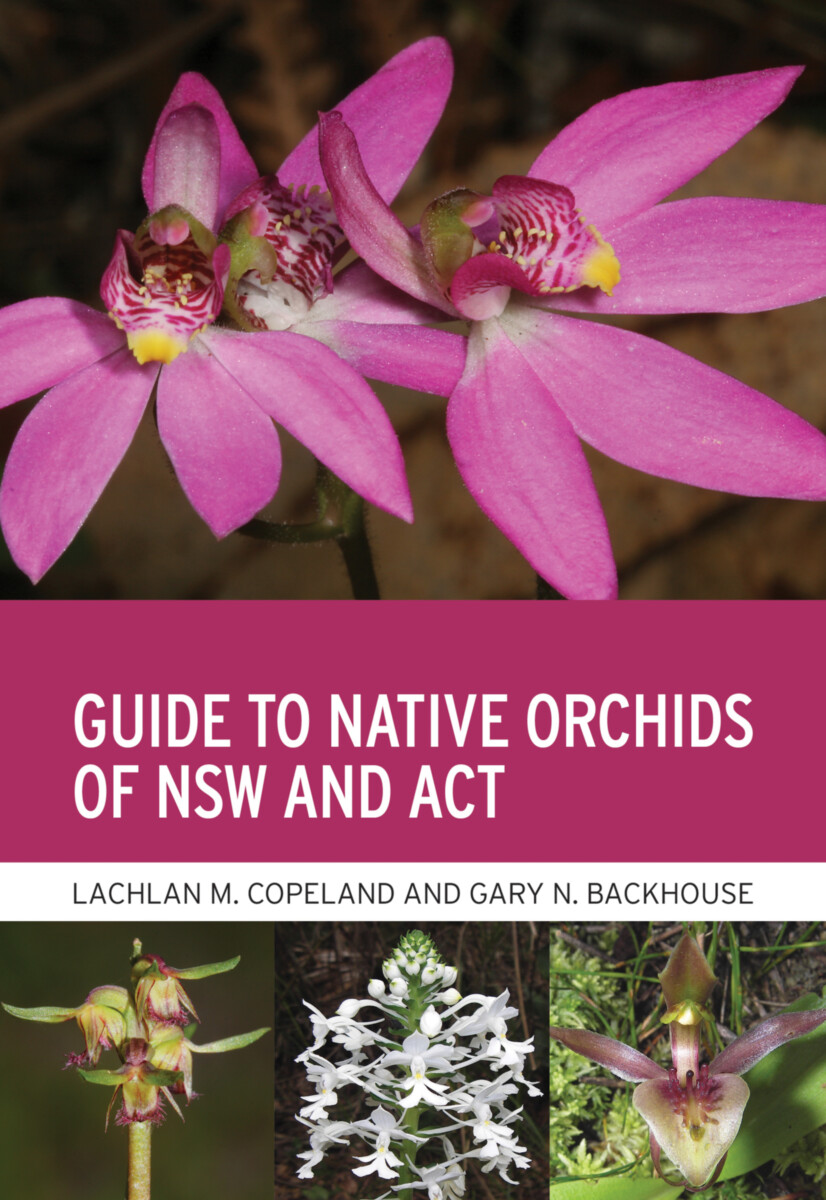 Guide to Native Orchids of NSW and ACT

This comprehensive guide describes the 582 species of wild orchids that occur in NSW and the ACT. This region covers the richest area for wild orchids in Australia and includes over 500 species of seasonal ground orchids and 62 species of evergreen tree and rock orchids. Orchids found in this region include the tallest, heaviest, smallest flowered, most numerous flowered and most bizarre orchids in Australia, including elusive underground species.

Guide to Native Orchids of NSW and ACT describes each species, enabling their identification in the field, and includes over 600 photographs of wild orchids in their natural habitat and distribution maps for almost all species. Featuring orchids with a dazzling array of color and form, this is the essential guide for all orchid enthusiasts.

Dr. Lachlan M. Copeland is a botanist specializing in the taxonomy and conservation of rare or threatened plants. Over 25 years, he has discovered several new orchid species and published more than 45 scientific papers relating to native orchids and other plants of conservation significance. Like most orchid enthusiasts, he loves nothing more than getting out into the bush and finding and photographing native orchids in their natural habitat.

Gary N. Backhouse worked in biodiversity conservation with the Victorian Government until his retirement in 2012. He has travelled to most of the major centers for orchid diversity around the world and has photographed over 5000 species of orchids in the wild. Gary is author or co-author of three books on native orchids of Victoria and a book on Caladenia orchids of Australia.