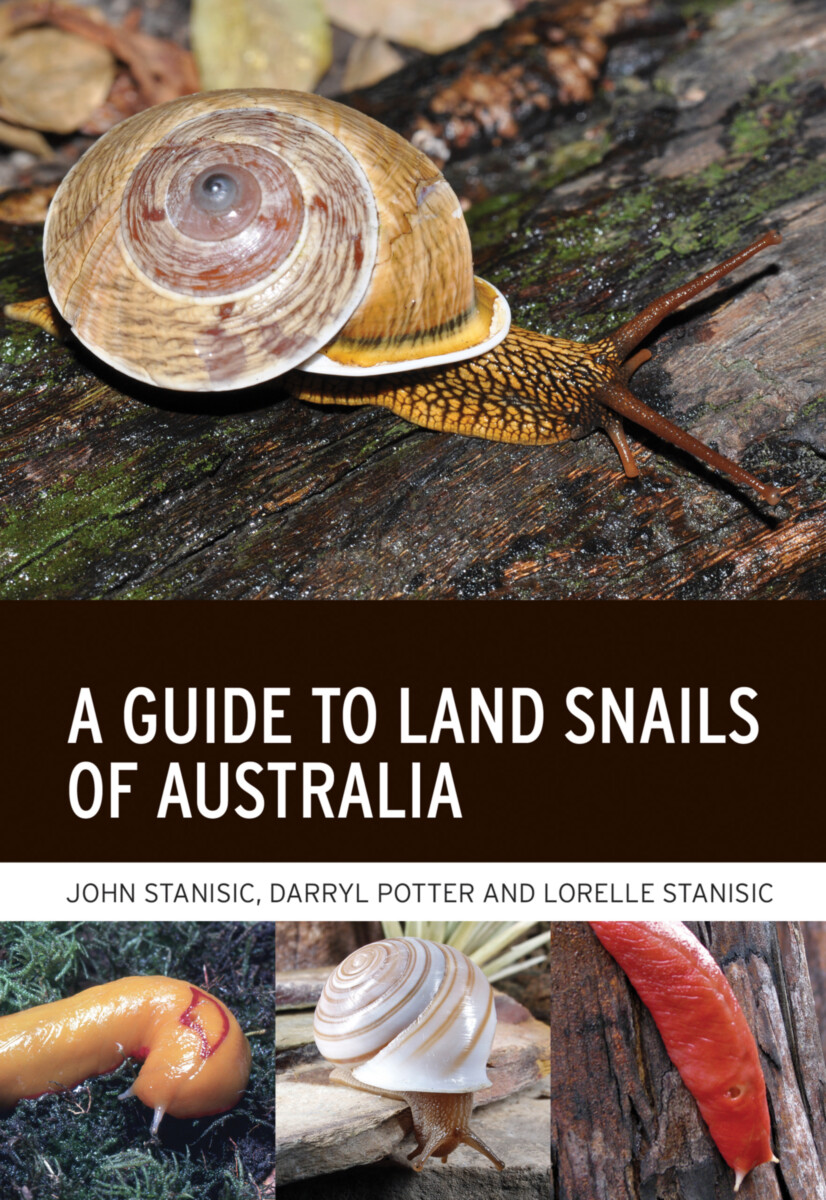 A Guide to Land Snails of Australia

Australia's native land snails are an often-overlooked invertebrate group that forms a significant part of terrestrial biodiversity, with an estimated 2500 species present in Australia today.

A Guide to Land Snails of Australia is an overview of Australia's native and introduced land snail faunas, offering a greater understanding of their role in the natural environment. The book presents clear diagnostic features of live snails and their shells, and is richly illustrated with a broad range of Australia's native snail, semi-slug and slug species. Comprehensive coverage is also included of the many exotic species introduced to Australia.

In a unique bioregional approach, the reader is taken on a trek through some of Australia's spectacular regional landscapes, highlighting their endemic and special snail faunas. This section is supplemented with key localities where species can be found.

Darryl Potter, MEnvSc, is Biodiversity Collection Manager (Mollusca) at the Queensland Museum. His major interests are in terrestrial and marine gastropods of Australia.

Lorelle Stanisic, MPhil, BEd, is an Honorary Researcher at the Queensland Museum. She has completed a master's degree on the charopid land snails of mid-eastern Queensland.