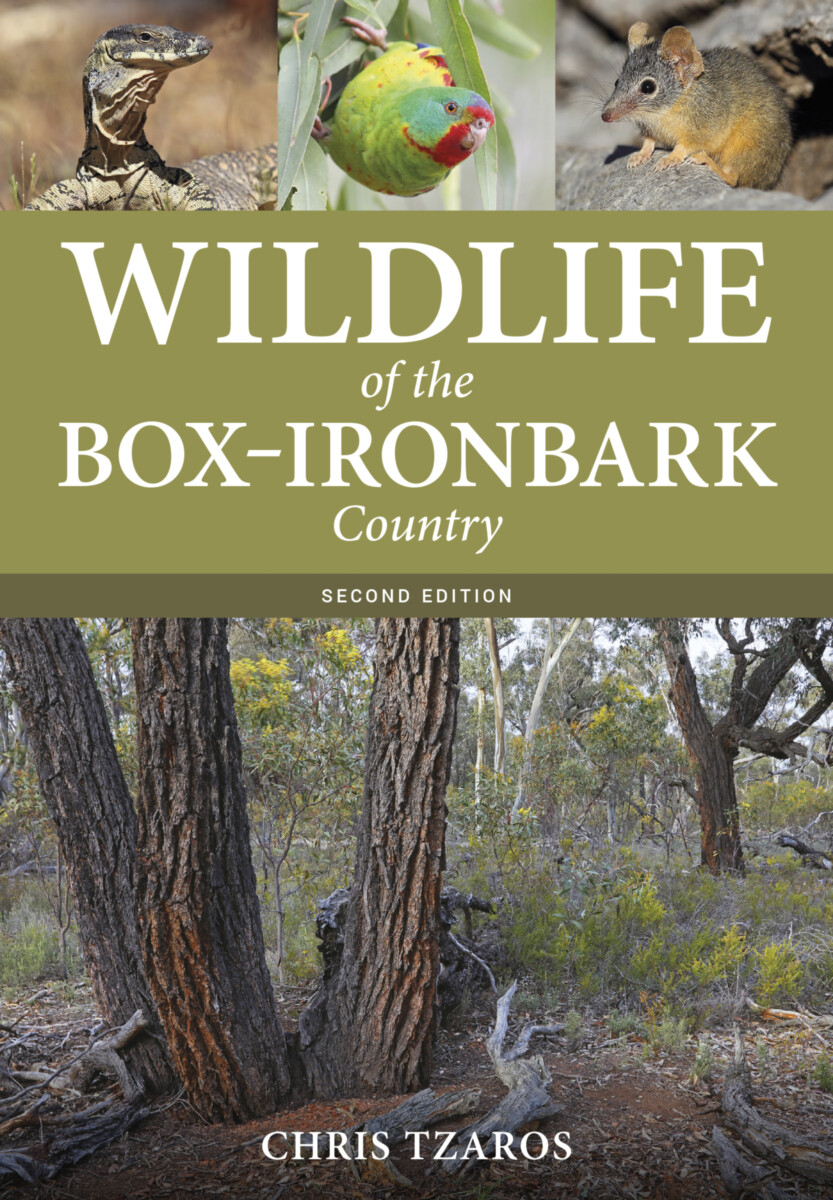 Wildlife of the Box-Ironbark Country Edition 2

A comprehensive overview of the ecologically significant Box–Ironbark habitats and their wildlife.

Victoria's Box–Ironbark region is one of the most important areas of animal diversity and significance in southern Australia. The forests and woodlands of this region provide critical habitat for a diverse array of woodland-dependent animals, including many threatened and declining species such as the Squirrel Glider, Brush-tailed Phascogale, Regent Honeyeater, Swift Parrot, Pink-tailed Worm-Lizard, Woodland Blind Snake, Tree Goanna and Bibron's Toadlet.

Wildlife of the Box–Ironbark Country gives a comprehensive overview of the ecology of the Box–Ironbark habitats and their wildlife, and how climate change is having a major influence. This extensively revised second edition covers all of the mammals, birds, reptiles and frogs that occur in the region, with a brief description of their distribution, status, ecology and identification, together with a detailed distribution map and superb color photograph for each species. The book includes a "Where to watch" section, featuring a selection of national parks, state parks and nature conservation reserves where people can experience the ecosystem and its wildlife for themselves.

This book is intended for land managers, conservation and wildlife workers, fauna consultants, landholders, teachers, students, naturalists and all those interested in learning about and appreciating the wildlife of this fascinating and endangered ecosystem.

5: Where to watch wildlife

Chris Tzaros is uniquely placed to write about the fauna of Victoria’s Box–Ironbark country. Brought up near Bendigo, he has had a passionate interest in wildlife since childhood. Chris has 25 years’ experience working on wildlife research and conservation projects, largely focused on threatened woodland birds, for both government and non-government environmental and conservation organizations. He is an award-winning wildlife photographer and has produced the majority of the photos in this book. Chris is currently an independent wildlife ecologist and nature photographer based in north-east Victoria but enjoys working among nature right around Australia.