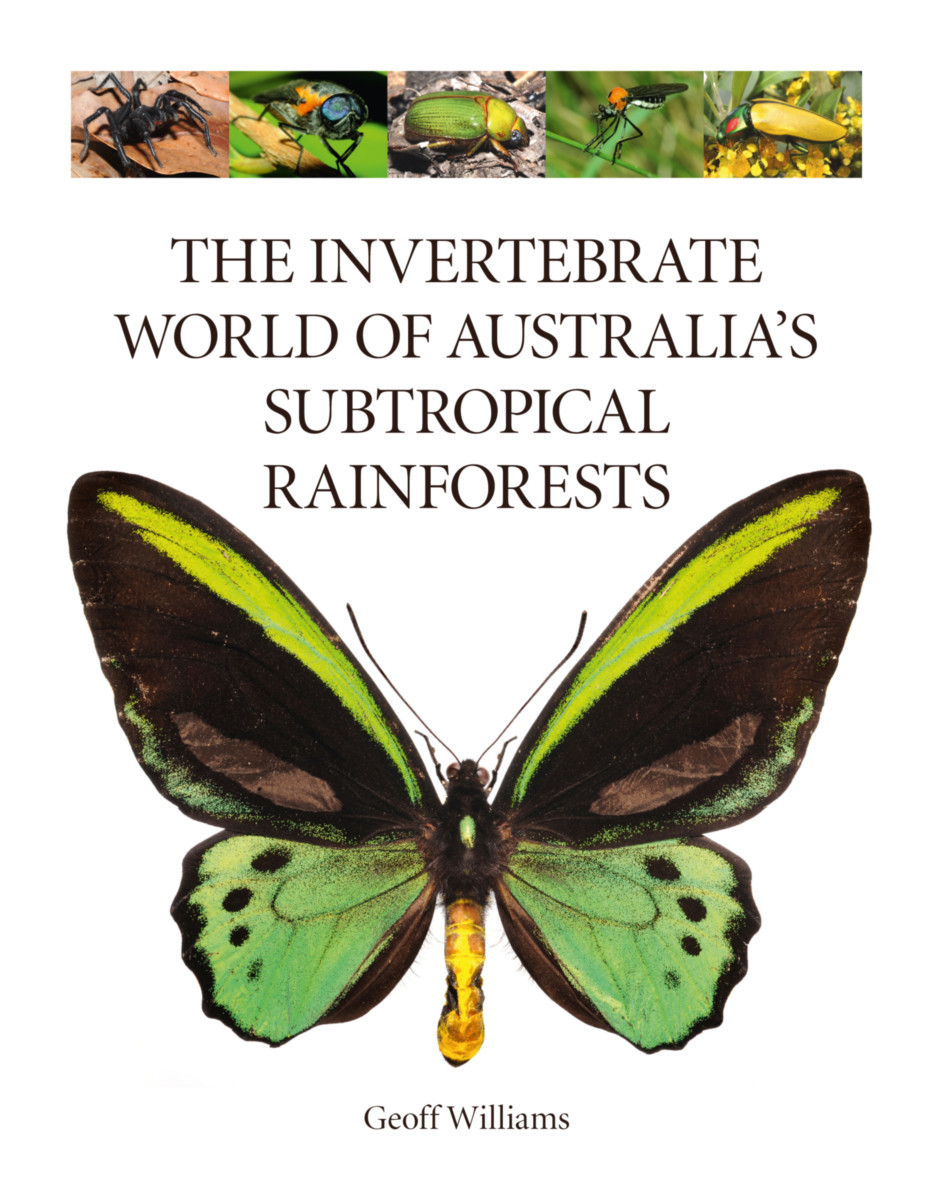 The Invertebrate World of Australia’s Subtropical Rainforests is a comprehensive review of Australia’s Gondwanan rainforest invertebrate fauna, covering its taxonomy, distribution, biogeography, fossil history, plant community and insect–plant relationships. This is the first work to document the invertebrate diversity of this biologically important region, as well as explain the uniqueness and importance of the organisms.

This book examines invertebrates within the context of the plant world that they are dependent on and offers an understanding of Australia’s outstanding (but still largely unknown) subtropical rainforests. All major, and many minor, invertebrate taxa are described and the book includes a section of color photos of distinctive species. There is also a strong emphasis on plant and habitat associations and fragmentation impacts, as well as a focus on the regionally inclusive Gondwana Rainforests (Central Eastern Rainforest Reserves of Australia) World Heritage Area.

The Invertebrate World of Australia’s Subtropical Rainforests will be of value to professional biologists and ecologists, as well as amateur entomologists and naturalists in Australia and abroad.