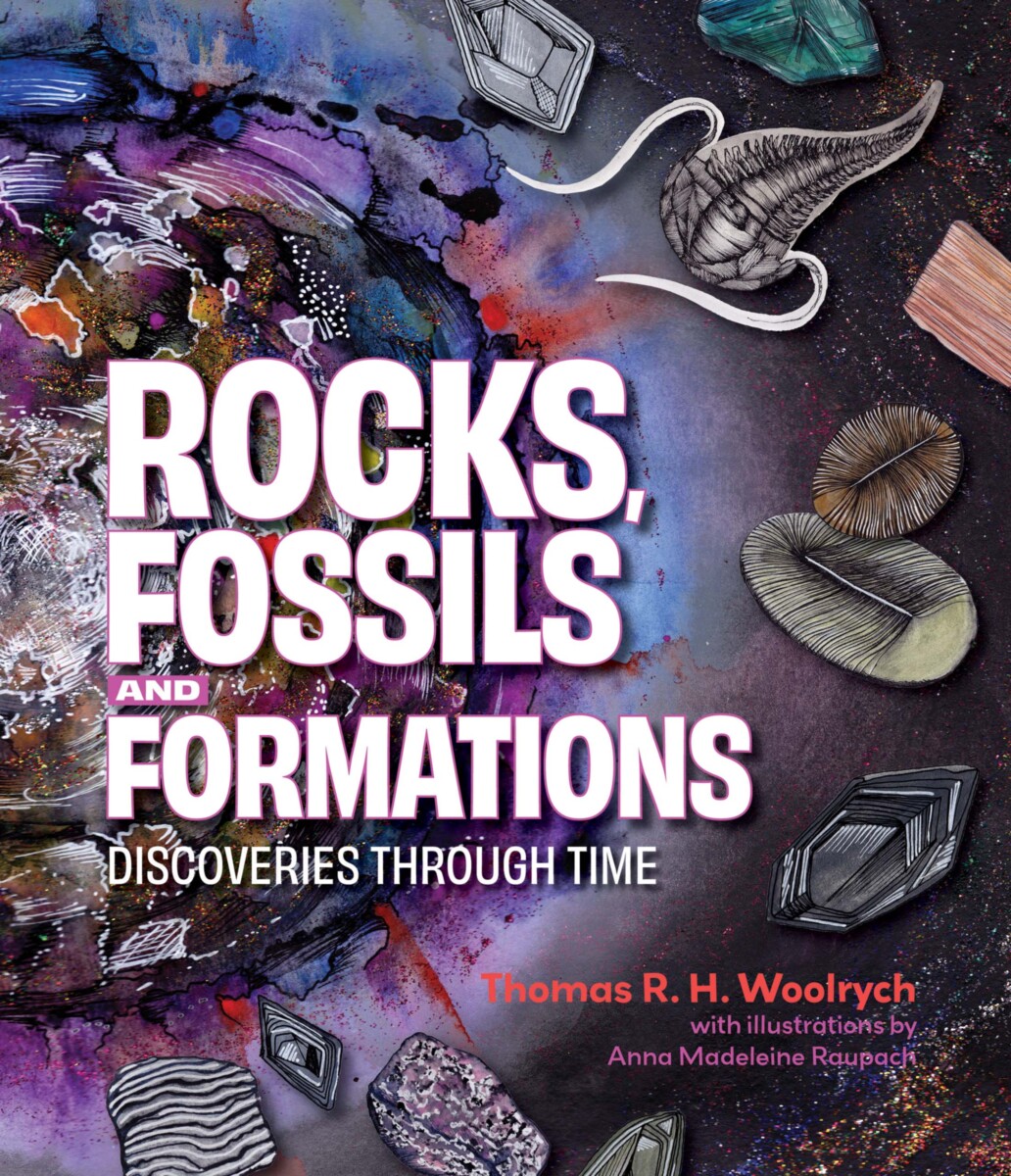 Have you ever wondered about those rocks under your feet? How old they might be? How they got their color and texture? Could they contain some unknown mineral or fossil treasure?

Rocks, Fossils and Formations: Discoveries Through Time is an introduction to geoscience, which uses clues in rocks and the landscape to tell the story of the Earth. It's a story so old and so fascinating that it's almost hard to believe – except that the evidence can be seen all around us!

Come on a 4.6-billion-year-long time travel adventure to explore rocks, minerals and fossils, meet ancient plants and animals, and discover how the continent of Australia was created!

Reading level varies from child to child, but we recommend this book for ages 9 to 14.

Thomas R. H. Woolrych is a science communicator and exploration geoscientist with a passion for discovering the secrets of the Earth. He enjoys sharing this passion and looking for minerals.