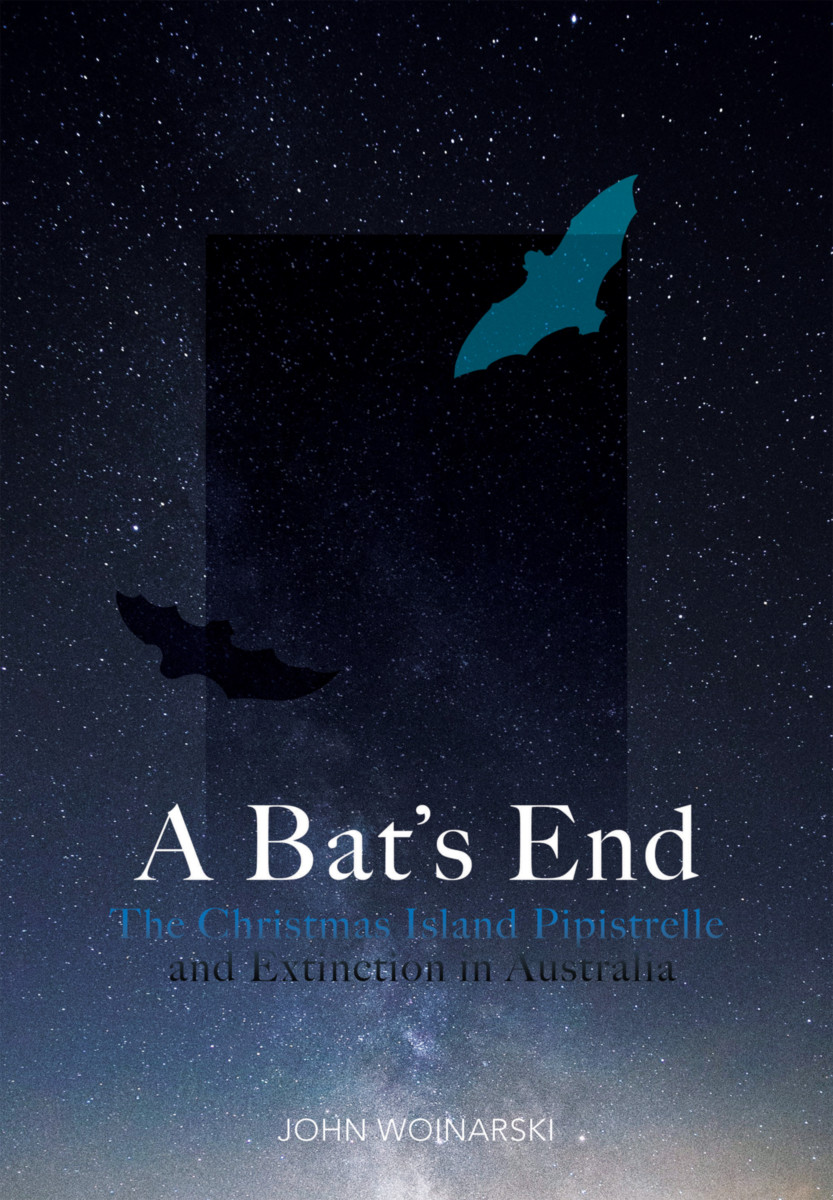 The Christmas Island Pipistrelle and Extinction in Australia

It is the evening of 26 August 2009 on Christmas Island. The last known pipistrelle emerges from its day-time shelter. Scientists, desperate about its conservation, set up a maze of netting to try to catch it. But the bat evades the trap easily, and continues foraging. It is not recorded again that night, and not at all the next night, or ever again. The scientists search all nearby areas over the following nights. It has gone. There are no more bats. It is the silent, unobtrusive death of the last individual. It is extinction.

This book is about that bat, about those scientists, about that island. But mostly it is an attempt to understand that extinction; an unusual extinction, because it was predicted, witnessed and its timing is precise.

A Bat’s End is a compelling forensic examination of the circumstances and players surrounding the extinction of the Christmas Island pipistrelle. A must-read for environmental scientists, policy-makers, and organizations and individuals with an interest in conservation.

• Fascinating forensic examination of the processes and players involved in the extinction of the Christmas Island pipistrelle bat, including personal accounts of ecologists, administrators and politicians

• Considers our relationship with nature, and the extent to which we should and do care for nature

• Uses the Christmas Island pipistrelle bat’s extinction as a case study, from which lessons can be learned that will resonate more broadly

• Examines Australia’s environmental law and policy, and provides recommendations to strengthen these

John Woinarski is based at Charles Darwin University and is a Deputy Director of the Threatened Species Recovery Hub of the National Environmental Science Program. He has extensive experience in threatened species research, management and policy in Australia. He has published widely on biodiversity (including threatened reptiles) of northern Australia and Christmas Island and on the impacts and management of fire, pastoralism and feral cats.