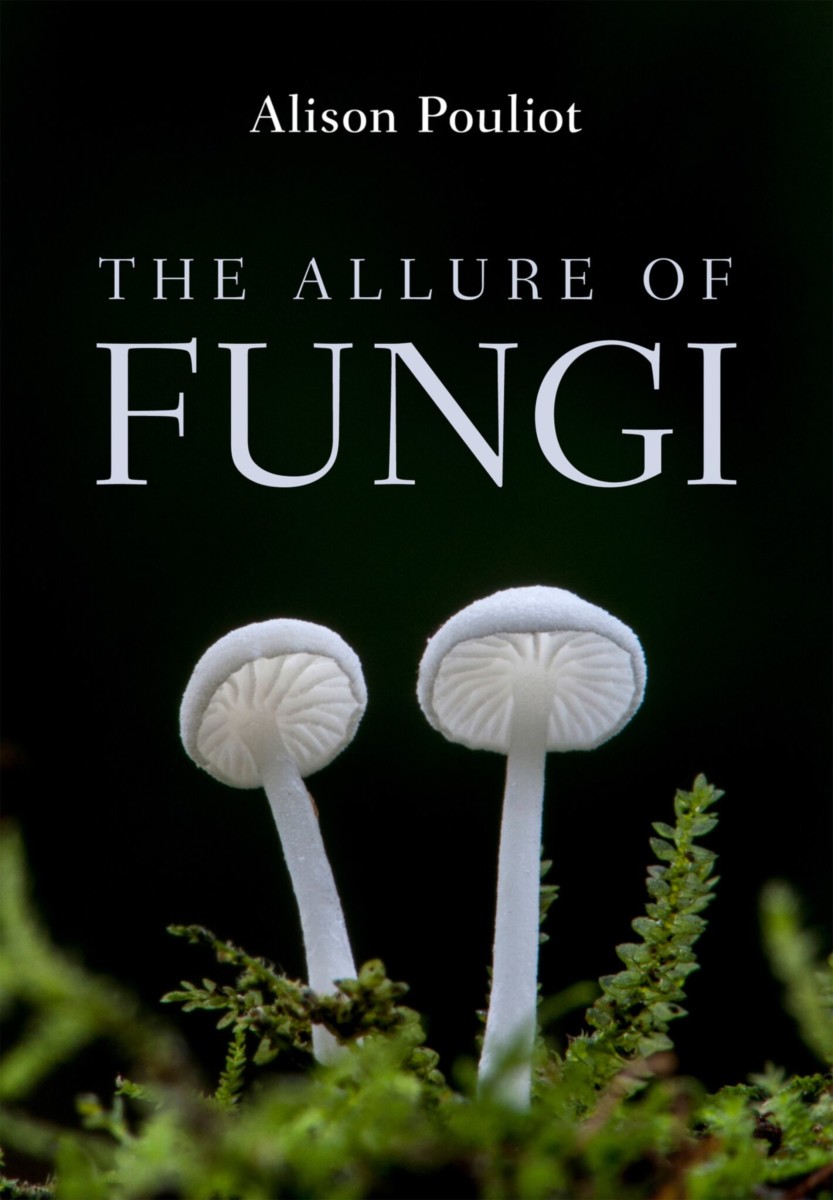 The Allure of Fungi

Although relatively little known, fungi provide the link between terrestrial organisms and ecosystems that underpin our functioning planet.

The Allure of Fungi presents fungi through multiple perspectives – those of mycologists and ecologists, foragers and forayers, naturalists and farmers, aesthetes and artists, philosophers and Traditional Owners. It explores how a history of entrenched fears and misconceptions about fungi has led to their near absence in Australian ecological consciousness and biodiversity conservation.

Through the combination of engaging text and stunning photography, the author reflects on how aesthetic, sensate experience deepened by scientific knowledge offers the best chance for understanding fungi, the forest and human interactions with them.

Chapter 1 – An introduction to entangled worlds
Beyond mushrooms to mycelium
Thinking, un-thinking, re-thinking fungi
Fungal places – from Down Under to the Swiss Alps
Seeking fungi
What’s inside?
Photo essay - The mycelial matrix

Chapter 3 – Life in the subterrain
Different hemispheres, different fungi
Undesirable dwellings – dirt, litter and dung
In not on
Litter and literacy
Disco in a cow pat
A cargo of the uncanny
Displaced fungi
Retreating underground
Photo essay - Fungal grub and fungal havens

Chapter 6 – Organising fungi
The last of the natural historians
The desire to divide
Bounded and boundless – individuality and plurality
Why names matter
Naming and claiming – scientific and vernacular names
Tallying fungi
What makes a mushroom?
Photo essay - Undersides

Alison Pouliot is an ecologist and environmental photographer with a focus on fungi. She is active in Australian and international fungal conservation and her writing and images appear in both academic and popular literature. Alison’s fungus forays, which she conducts across both hemispheres, attract a range of people from foragers and philosophers to rangers and traditional owners. Her recent book The Allure of Fungi poses fundamental questions about human-fungus liaisons.

excerpt
   Request A
OR