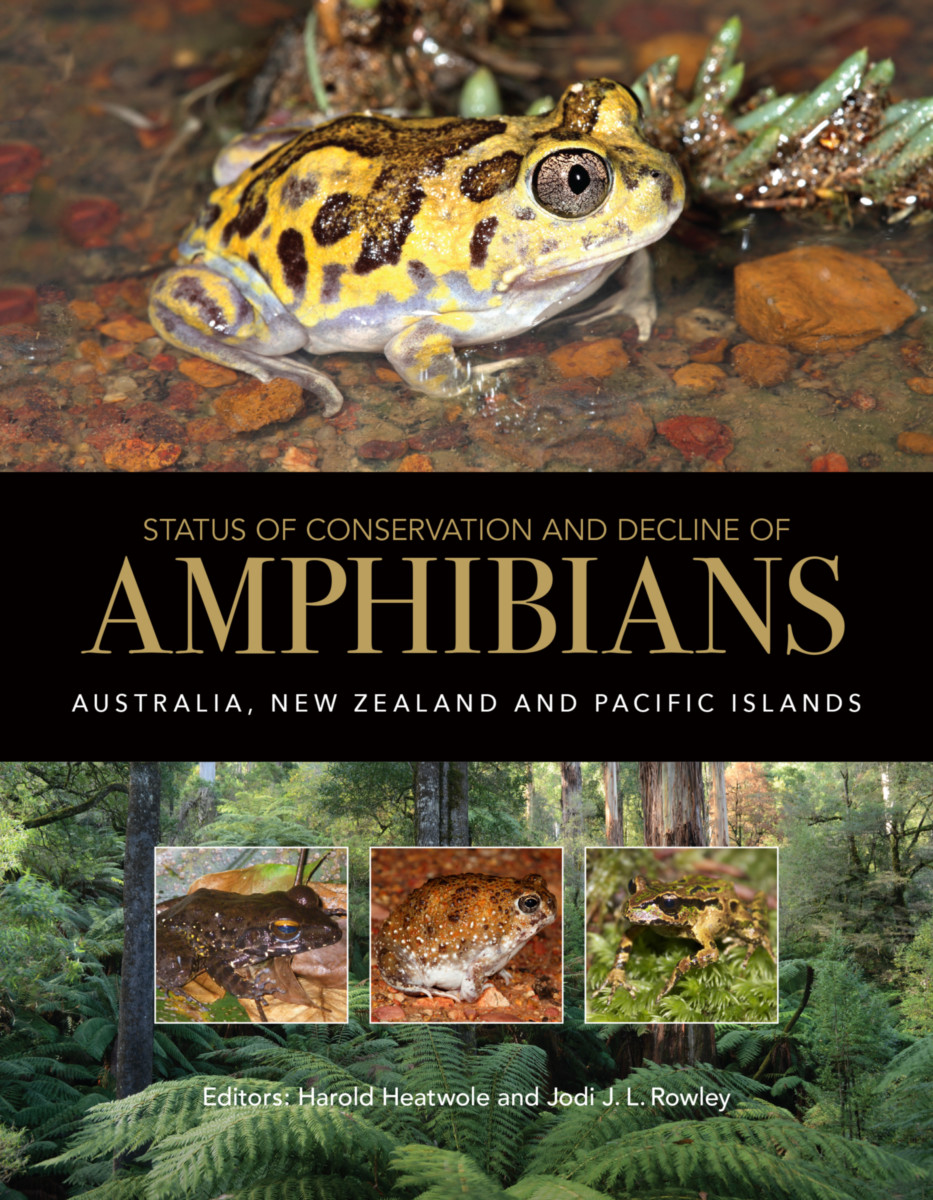 Status of Conservation and Decline of Amphibians

Status of Conservation and Decline of Amphibians brings together the current knowledge on the status of the unique frogs of Australia, New Zealand, and the Pacific. Although geographically proximate, each region presents unique challenges and opportunities in amphibian research and conservation. This book contributes to an understanding of the current conservation status of the amphibians of each region, aims to stimulate research into halting amphibian declines, and provides a better foundation for making conservation decisions. It is an invaluable reference for environmental and governmental agencies, researchers, policy-makers involved with biodiversity conservation, and the interested public.

This book is Volume 11 (Status of Conservation and Decline of Amphibians: Eastern Hemisphere), Part 6 (Australia, New Zealand, and Pacific Islands) of the Amphibian Biology series.

Harold Heatwole is Adjunct Professor of Zoology at the University of New England in Australia and Professor Emeritus of Biology at North Carolina State University. He was Editor-in-Chief of the journal Integrative and Comparative Biology for 10 years and has edited two successful series of books: Ecology in Australia (seven volumes) and Amphibian Biology (of which the present book is volume 11).

Jodi J. L. Rowley is the Curator of Amphibian and Reptile Conservation Biology at the Australian Museum and UNSW Sydney. She has been an Editor for the international scientific journal Zootaxa since 2012. She is a Regional Chair of the IUCN Species Survival Commission Amphibian Specialist Group, a Regional Coordinator for the IUCN Amphibian Red List Authority, and a member of the NSW Scientific Committee.