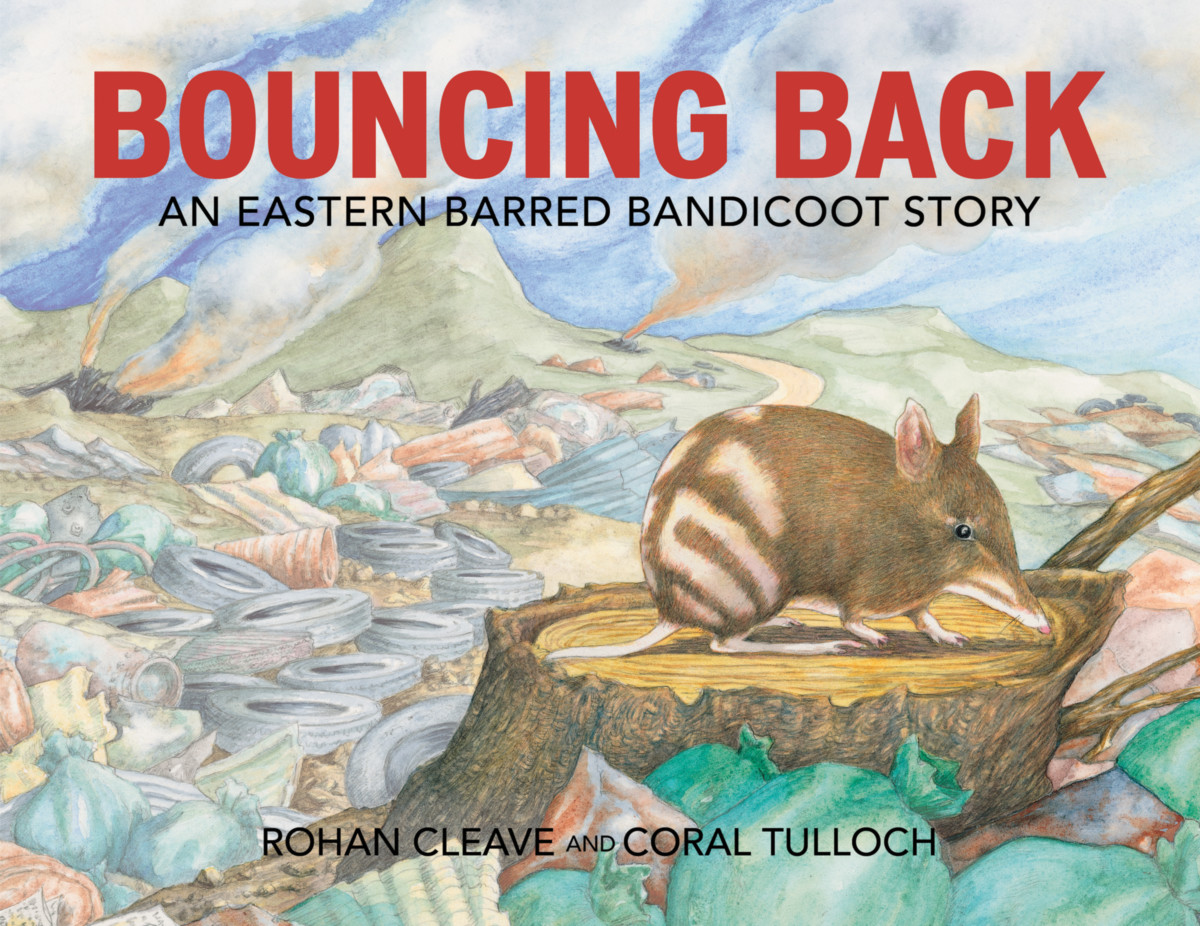 A beautifully illustrated story of this marsupial's plight and how it was saved from extinction.

The Eastern Barred Bandicoot is one of Australia's most threatened species. When their existence came under extreme threat from habitat loss, predators and human development, Eastern Barred Bandicoots found refuge in the most unlikely of places – a garbage dump. This captivating true story details the plight these small, nocturnal marsupials faced, and the outstanding efforts that ensured their protection. Written by Rohan Cleave and illustrated by Coral Tulloch, Bouncing Back shows that even on the brink of extinction, there is hope for the survival of our most vulnerable species.

Rohan Cleave is a zookeeper at Melbourne Zoo, where he has been involved in the Lord Howe Island Stick Insect recovery breeding program since 2003. He now manages the program at Melbourne Zoo.

Coral Tulloch is an award-winning illustrator who has worked on close to 60 fiction and non-fiction books for children, both in Australia and internationally.