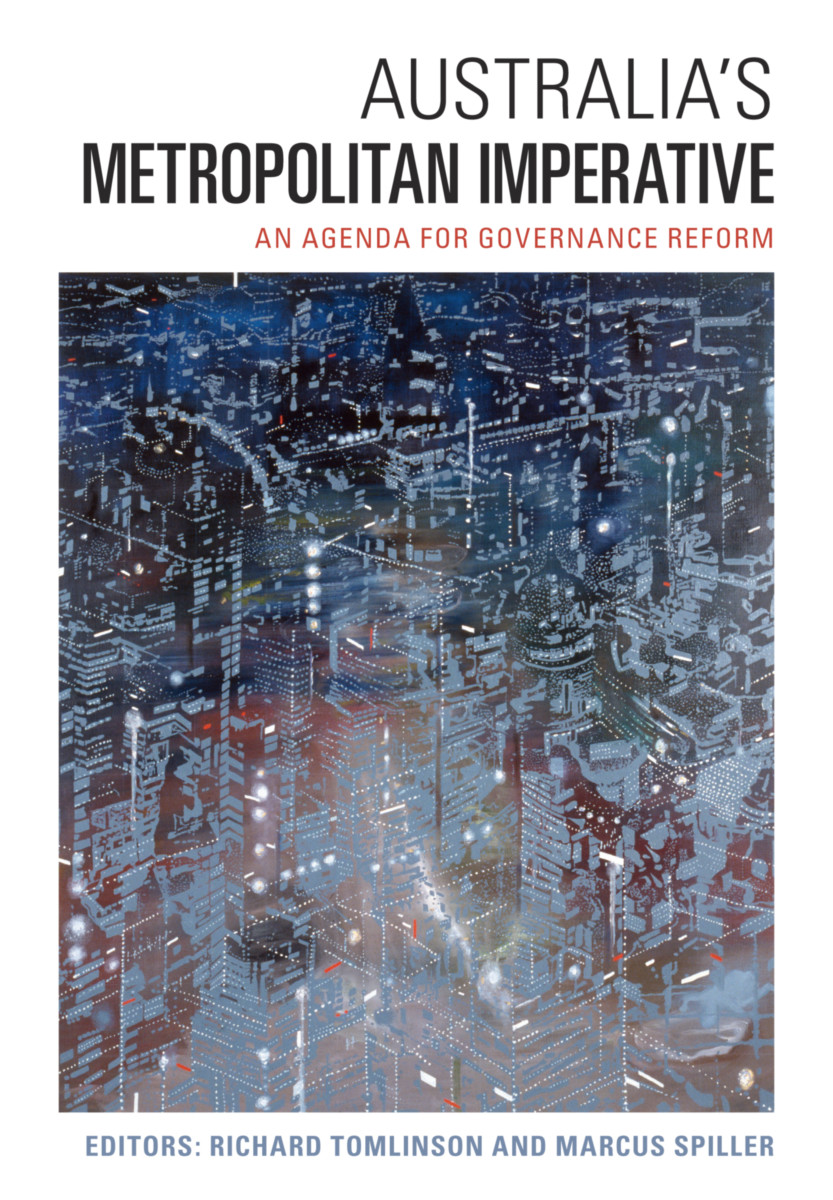 An Agenda for Governance Reform

Since the early 1990s there has been a global trend towards governmental devolution. However, in Australia, alongside deregulation, public–private partnerships and privatization, there has been increasing centralization rather than decentralization of urban governance. Australian state governments are responsible for the planning, management and much of the funding of the cities, but the Commonwealth government has on occasion asserted much the same role. Disjointed policy and funding priorities between levels of government have compromised metropolitan economies, fairness and the environment.

The book will be a useful resource for those engaged in strategic, transport and land use planning, and a core reference for students and academics of urban governance and government.

• The first comprehensive examination of the need for a fourth sphere of governance in Australia, covering the country’s major city-regions, the metropolitan areas.
• Empowers readers to be able to analyze and critique the policy propositions of federal and state governments for Australia’s cities.
• Includes comparative international case studies.

Conclusion
16. Conclusion: the metropolis in the federation -- Marcus Spiller
Index

Richard Tomlinson is Professor in Urban Planning at the University of Melbourne. His current research interests are urban governance, knowledge transfer and policy processes. His most comprehensive research has been in Australia, India and South Africa. He has served as a Visiting Professor at Columbia University and at the University of the Witwatersrand, as a Visiting Scholar at MIT and as a Guest Scholar at the Brookings Institution. For many years he was a private consultant in issues related to cities.

Marcus Spiller is Principal and Partner in SGS Economics & Planning Pty Ltd. Alongside his 30 years of consulting in urban economics, he has worked as an academic, adviser to the Minister for Planning in Victoria, and as a senior executive in the Queensland government. He is an Adjunct Professor at RMIT University and at the University of NSW, an Associate Professor at the University of Melbourne, a former member of the National Housing Supply Council and a former National President of the Planning Institute of Australia.