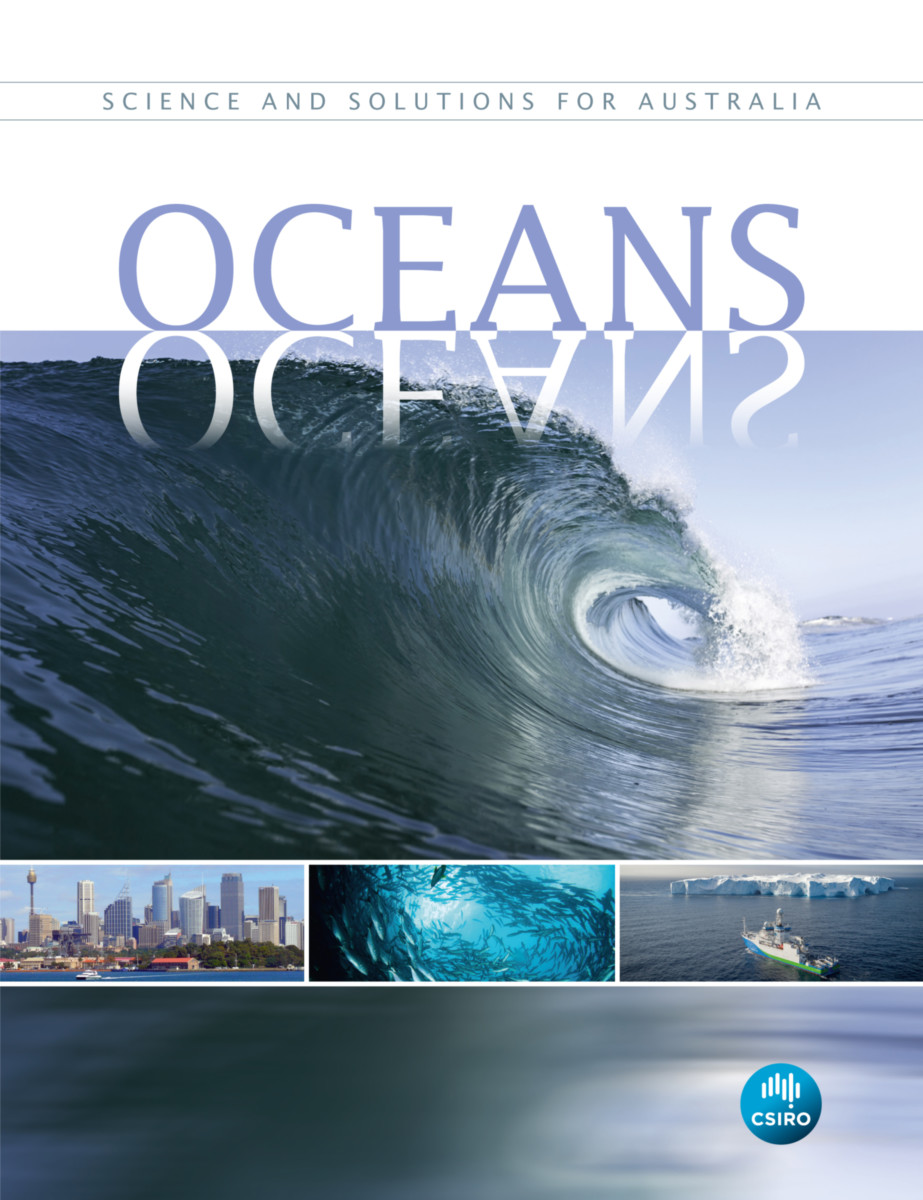 This series provides the latest scientific knowledge from CSIRO on a series of topics relevant to Australia and the world.

Science and Solutions for Australia

Australia has the third largest marine estate in the world, extending from the tropics to Antarctica and including vast areas of the Indian, Pacific, and Southern Oceans. As a country, Australia has a good reputation for management of their marine estate, but there is still much to understand about how humans’ actions affect the oceans, including through climate change, fishing, resource extraction, shipping, and recreation and tourism.

Oceans are tremendous resources culturally, socially, and economically, and they are repositories for incredible biodiversity. They provide food and energy and influence weather and climate across the country. Indigenous Australians have had cultural and livelihood relationships with our oceans for thousands of years. Most Australians live within an hour’s drive of the coast and the seaside is a valued recreational destination, as it is for increasing numbers of international tourists. Australia’s oceans affect many activities, and managing them well is vital to the nation.

Oceans: Science and Solutions for Australia summarizes decades of scientific research by CSIRO and other agencies to describe what is known about Australian oceans, how research contributes to their use and management, and how new technologies are changing marine research. It provides engaging and accessible reading for all those interested in Australia’s magnificent marine estate.

Bruce Mapstone is with CSIRO Oceans and Atmosphere.