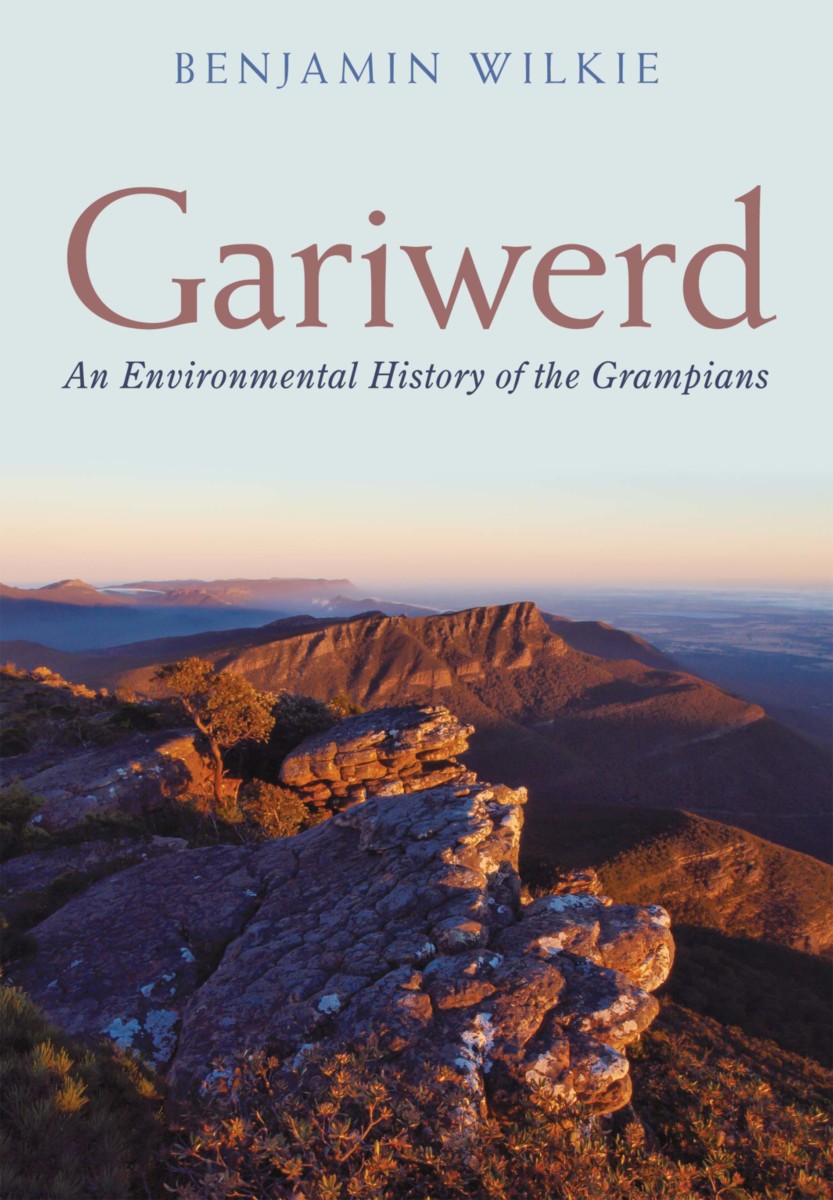 An Environmental History of the Grampians

People have been visiting and living in the Victorian Grampians, also known as Gariwerd, for thousands of generations. They have both witnessed and caused vast environmental transformations in and around the ranges. Gariwerd: A History of the Grampians explores the geological and ecological significance of the mountains and combines research from across disciplines to tell the story of how humans and the environment have interacted, and how the ways people have thought about the environments of the ranges have changed through time.

In this new account, historian Benjamin Wilkie examines how Djab wurrung and Jardwadjali people and their ancestors lived in and around the mountains, how they managed the land and natural resources, and what kinds of archaeological evidence they have left behind over the past 20,000 years. He explores the history of European colonization in the area from the middle of the 19th century and considers the effects of this on both the first people of Gariwerd and the environments of the ranges and their surrounding plains in western Victoria. The book covers the rise of science, industry and tourism in the mountains, and traces the eventual declaration of the Grampians National Park in 1984. Finally, it examines more recent debates about the past, present and future of the park, including over its significant indigenous history and heritage.

Benjamin Wilkie is a historian, writer and academic based in western Victoria, Australia. He completed his PhD in History at Monash University and has taught and researched widely on the social and environmental history of Australia.