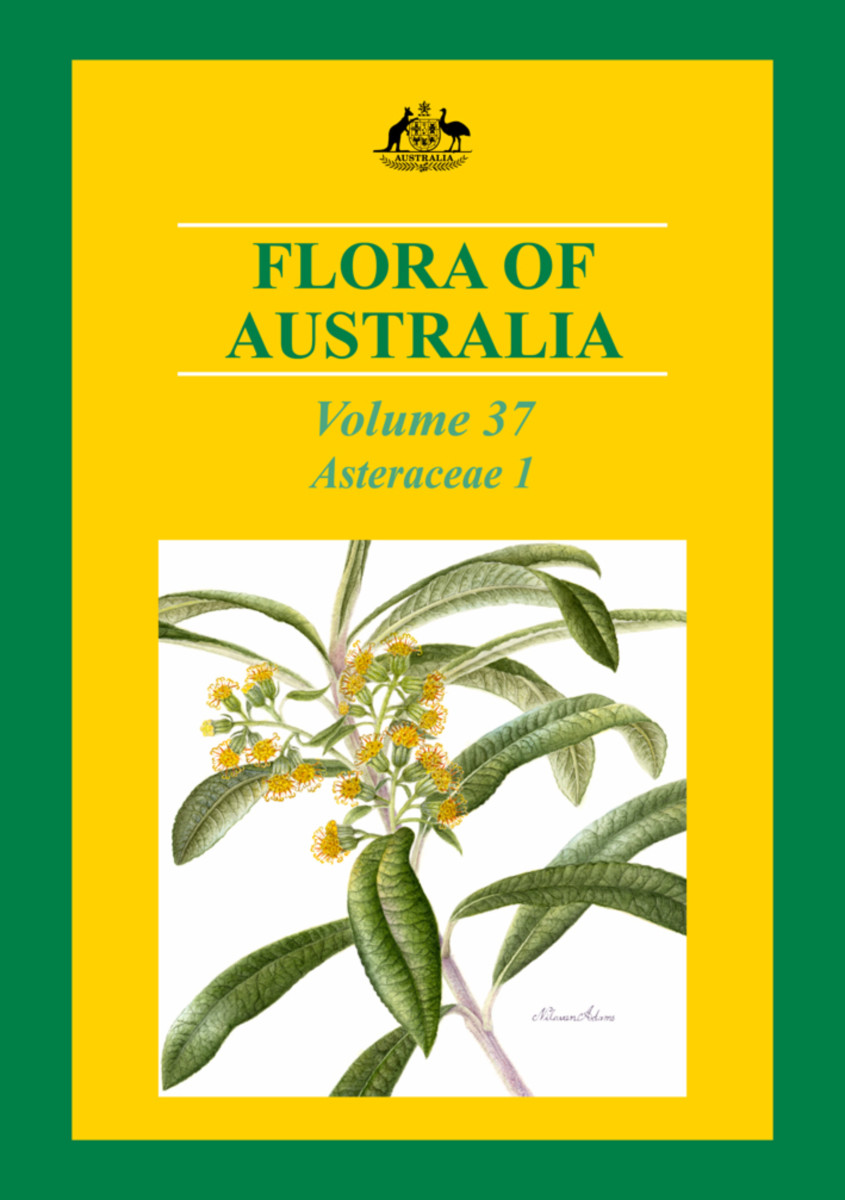 Volume 37 of the Flora of Australia is the first of three volumes covering the family Asteraceae. This volume presents an introduction to the family in Australia, including a synoptic classification and keys, and treatments of all the tribes represented in Australia, with the exception of the large tribes Gnaphalieae and Astereae, which will each be the subject of a future volume of the Flora.

Nineteen tribes, 233 genera and 518 species are treated in this volume, of which the majority are introduced (only 47 genera include native species).

Twenty-seven authors, illustrators and photographers have contributed to this volume.