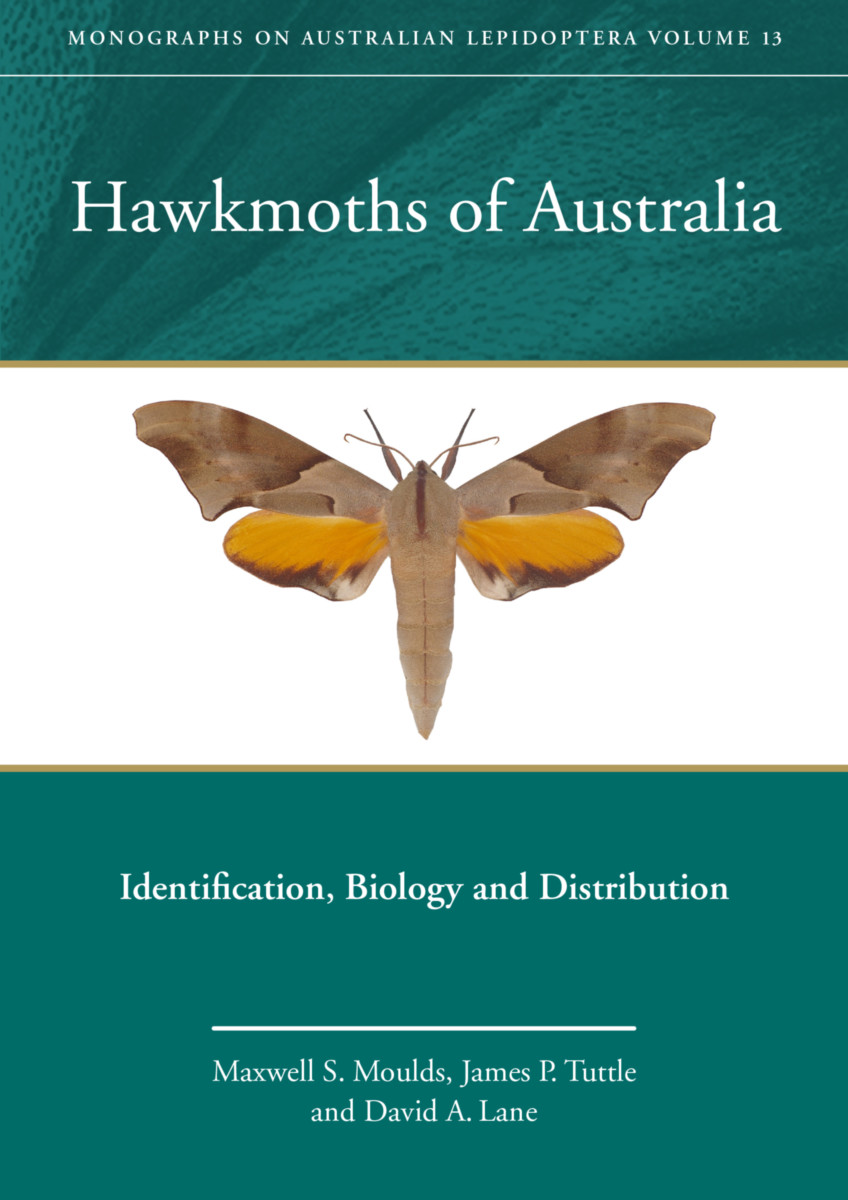 Hawkmoths are large charismatic insects with highly variable and colorful larvae. Some species are specialized in their habitat preferences, but others are widespread and often encountered in gardens. However, little is known about most species, and associating the adults with their larvae has previously been difficult or impossible.

Hawkmoths of Australia allows identification of all of the Australian hawkmoths for the first time and treats species found on mainland Australia, Tasmania and all offshore islands within Australian limits. It presents previously undescribed life histories of nearly all species and provides a comprehensive account of hawkmoth biology, including new parasitoids and their hawkmoth hosts. Detailed drawings and photographs show the external and internal morphology of adults and immatures, and eggs, larval instars and pupa. Keys are provided for last instar larvae and pupae of the 71 species that the authors have reared. The book is concluded by a glossary, appendices to parasitoids and larval foodplants, an extensive reference list with bibliographical notes and a comprehensive index.

The wealth of new information in this book makes it an essential reference for anyone interested in these moths.

Hawkmoths of Australia is Volume 13 of the Monographs on Australian Lepidoptera Series.

Dr. Maxwell S. Moulds has had a passion for hawkmoths for much of his life, an interest that has taken him to many remote localities throughout Australia, New Guinea and the Pacific Islands. He has authored or co-authored more than 90 scientific papers and books on insects, and his book on Australian cicadas won the Whitley Medal, the highest award for Australian natural history books. In 2016, he was awarded the prestigious Australian Natural History Medallion for outstanding contributions to Australian entomology, and he is an Honorary Life Member of the Entomological Society of Queensland. In 2003, he retired from the Australian Museum but continues his association there as a Senior Fellow.

David A. Lane has a keen interest in the Lepidoptera of the Indo-Australian area, particularly northern Australia, Papua New Guinea and East Timor. He has published widely in journals in Australia and Europe, with particular emphasis on Saturniidae and Sphingidae.