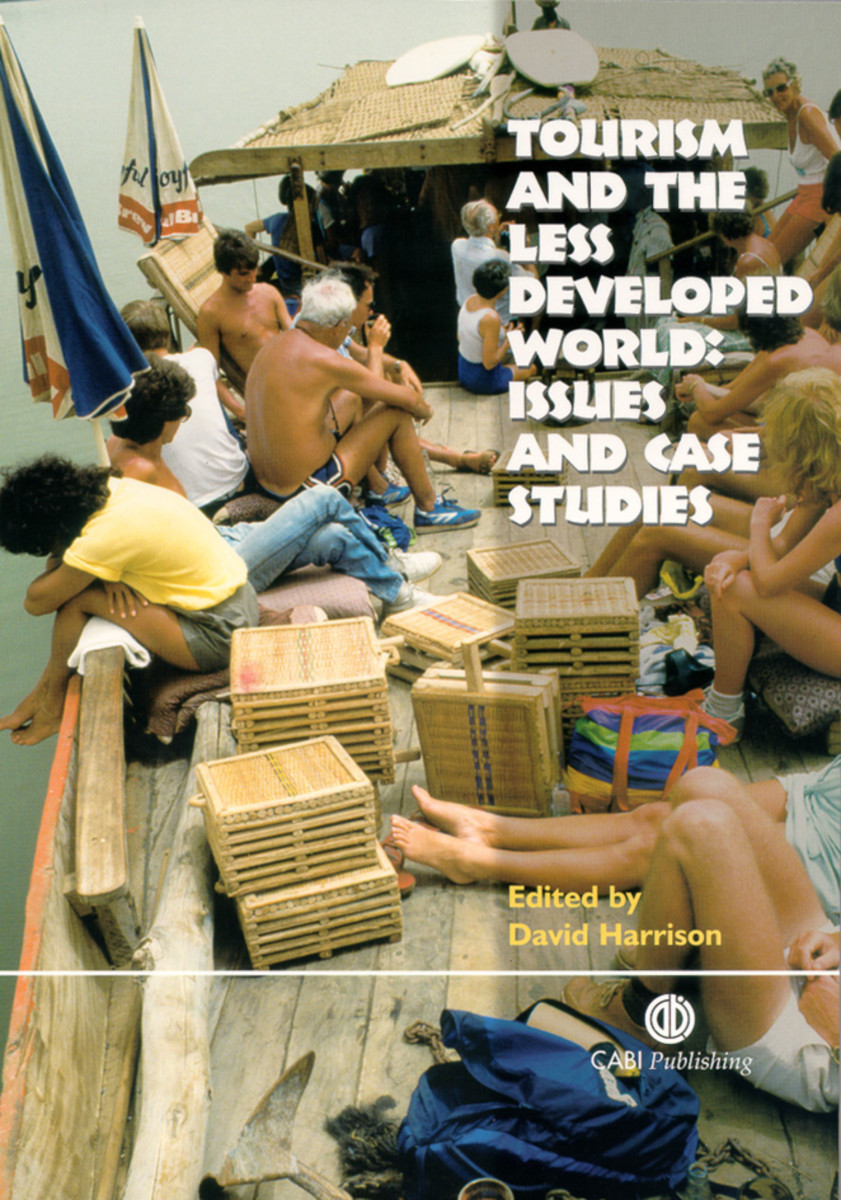 Many less developed countries are expanding their tourism industries and these are seen to be crucial to their economic development. Yet such activities can also create social, cultural and environmental problems. This book provides a review of many of the key issues involved in tourism in developing countries and presents a range of case studies. These are interpreted from a perspective of the sociology and anthropology of development. Case study chapters are presented from Africa, Asia, the Caribbean, Latin America and Oceania. The book provides essential reading for advanced students and researchers in tourism and development studies.