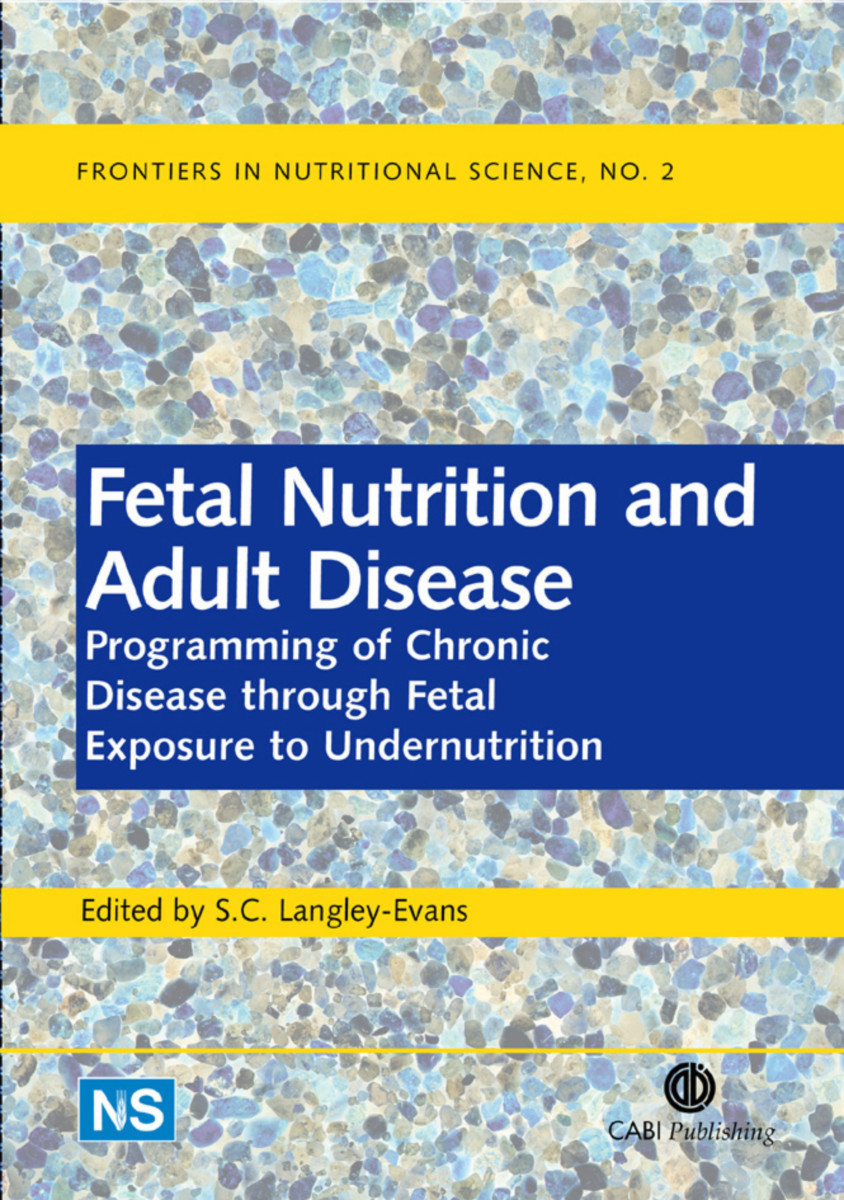 Programming of Chronic Disease through Fetal Exposure to Undernutrition

Over the last decade, epidemiological studies have suggested that the risk of coronary heart disease, stroke mortality and hypertension is, in part, related to the environment encountered during fetal life. In particular, maternal undernutrition during pregnancy has been highlighted as a causal factor in the long-term programming of disease risk. This book, which brings together the perspectives of leading researchers from Europe, the USA and Australasia, provides the reader with a detailed account of the evidence for and against the nutritional programming of human disease, and considers the biological basis of programming. The book addresses a topic of great current interest and consists of three sections: programming the fetus, programming human disease, and the biological basis of nutritional programming.

"The book is written in an extremely readable style, which is credit to the many multi-national authors. It has some excellent chapters that raise current issues in modern medicine and public health."

- Journal of Human Nutrition and Dietetics