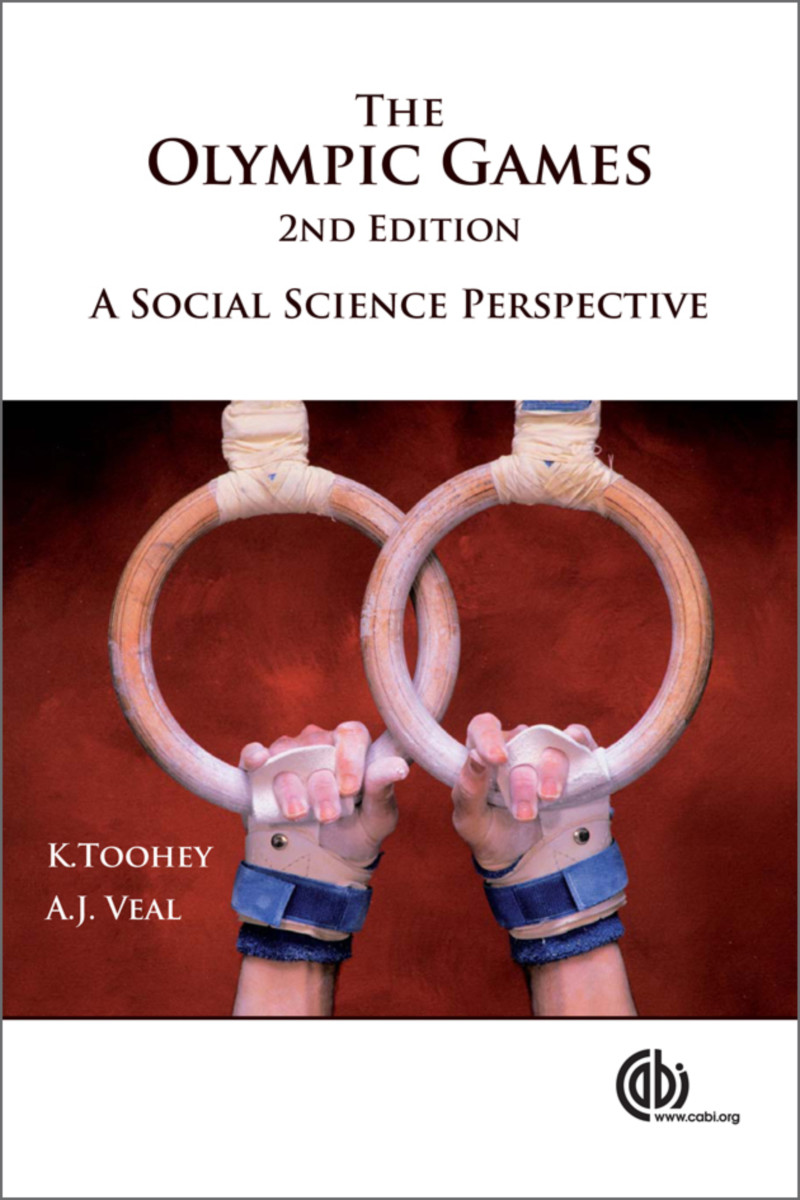 This 2nd edition of a highly successful book (published in 2000) provides a comprehensive, critical analysis of the Olympic Games using a multi-disciplinary social science approach. This revised edition contains much new data relating to the Sydney 2000 Games and their aftermath; and preparations for Athens 2004 and Beijing 2008 Games. The book is broad-ranging and independent in its coverage, and includes the use of drugs, sex testing, accusations of power abuse among members of the IOC, the Games as a stage for political protest, media-related controversies, economic costs and benefits of the Games and historical conflicts between organizers and host communities.

"This is probably the best single source for social science, leisure studies and sports management students following courses or modules that deal with the games."

- International Review for the Sociology of Sport

Anthony J. Veal is Adjunct Professor in the School of Leisure, Sport and Tourism in the University of Technology, Sydney, Australia, and worked previously in the universities of Birmingham and North London. He is past president of the Australian and New Zealand Association for Leisure Studies (ANZALS) and of the UK Leisure Studies Association. He is author or joint author/editor of a number of books, including: Leisure, Sport and Tourism, Politic, Policy and Planning (3rd edn, CABI, 2010); The Olympic Games; A Social Science Perspective (2nd edn, CABI, 2007); A Handbook of Leisure Studies (Palgrave-Macmillan, 2006); Research Methods for Leisure and Tourism (3rd edn, FT/Prentice Hall, 2006); Free Time and Leisure Participation: International Perspectives (2nd edn, CABI, 2005); Australian Leisure (3rd edn, Longman, 2006); and Work and Leisure (Routledge, 2004).