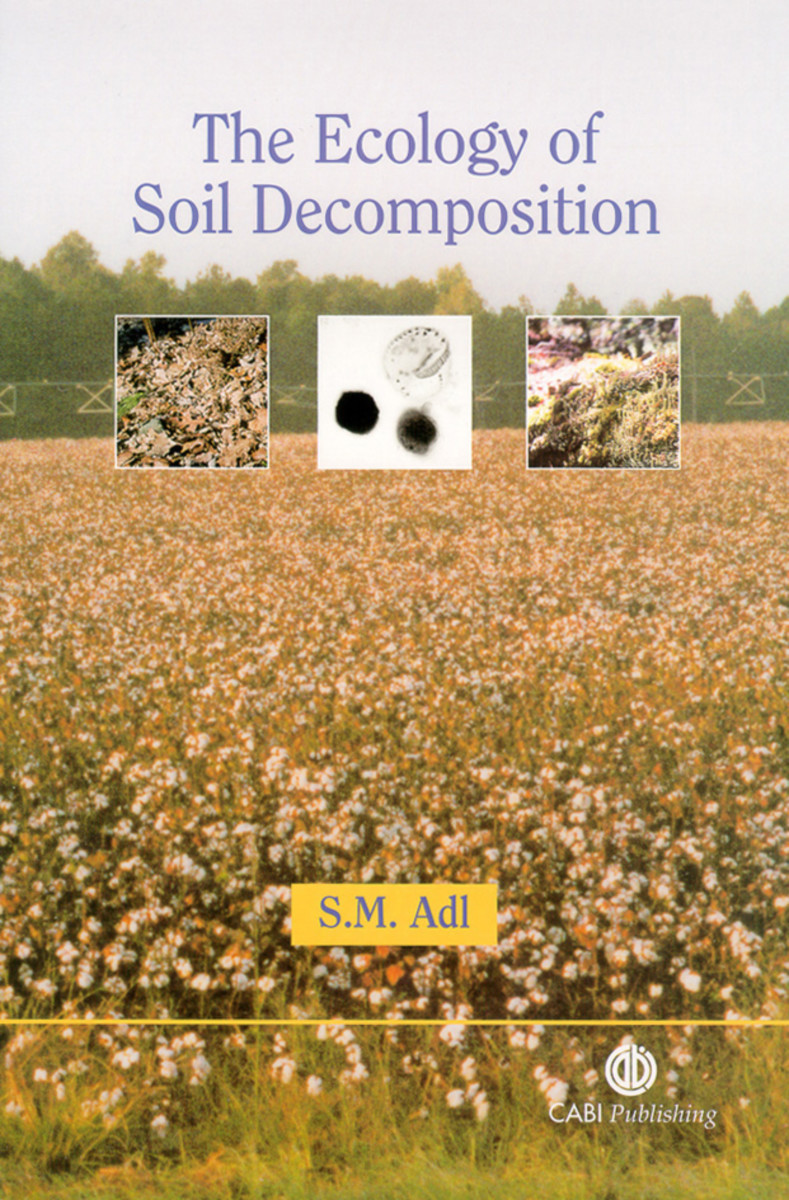 The Ecology of Soil Decomposition

Decomposition is an ecological process that recycles dead tissues, mainly from primary production, into nutrients in the soil. The Ecology of Soil Decomposition describes trophic interactions between species that carry out the decomposition of organic matter in the soil. Key topics addressed feature functional groups, spatial stratification and succession patterns over time, involving bacteria, protists, fungi and micro-invertebrates. Emphasis is placed on the role of species diversity in functional groups.

"This is a good book to dip into for insights into a variety of biotechnology science and policy-related topics."

Sina M. Adl is at University of Saskatchewan, Canada