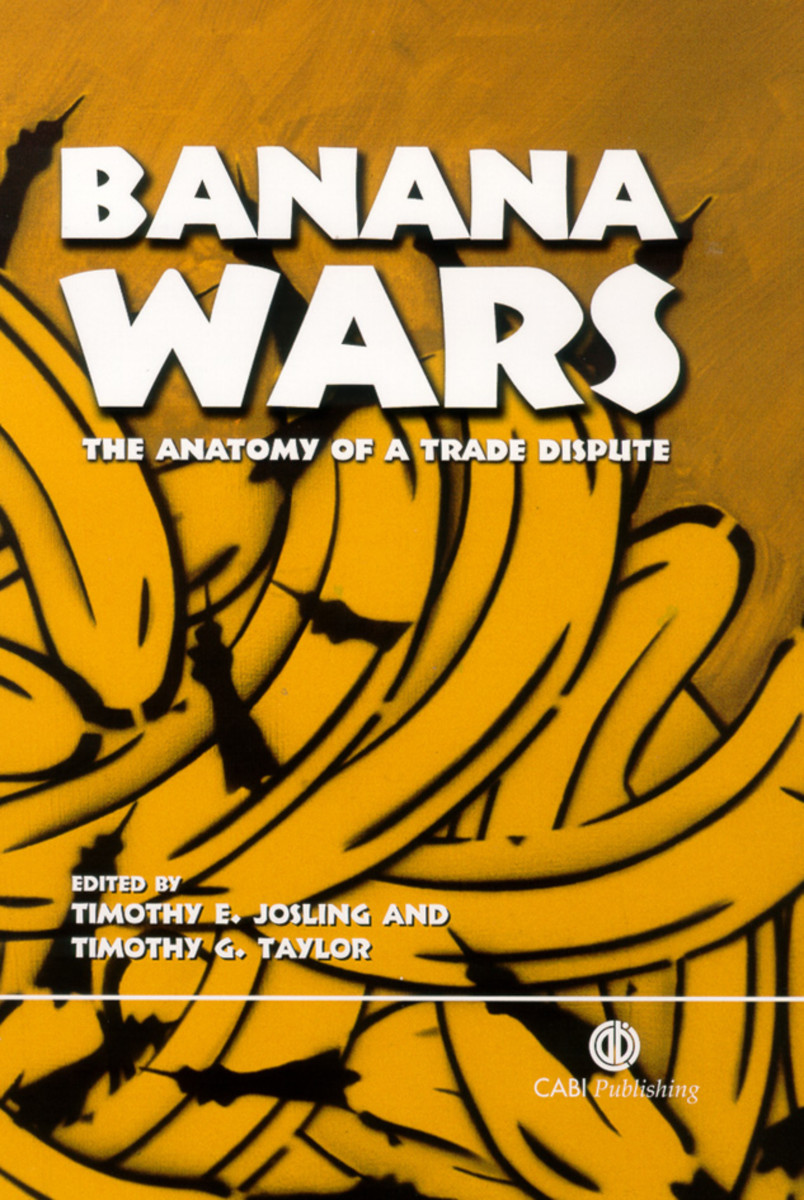 The Anatomy of a Trade Dispute

In 2001, the EU and US announced the end of a trade dispute over the sale of bananas into the EU market. The allocation of import liscences had been found to violate World Trade Organization rules and to discriminate against suppliers from Latin America.

This book examines the issues surrounding the dispute, in particular: the dependence of small Carribean economies on European Banana Markets, the role of the private sector in influencing public policy, the relation between the banana trade and the political tensions of the EU Common Agricultural Policy, the domestic political influence of banana companies in the US and the role of the WTO and its settlement of trade disputes.