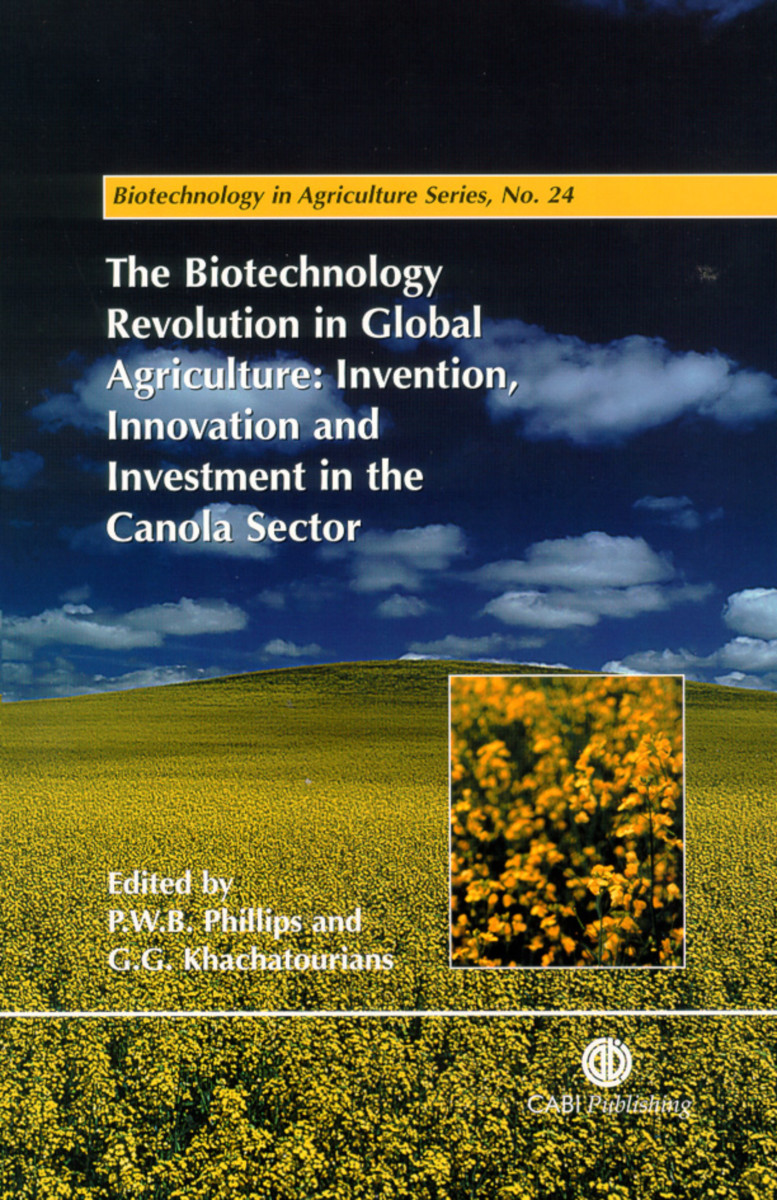 Biotechnology processes are fundamentally changing the nature of the products being produced in the industry. Canola has been developed in Canada through such processes. It is a type of rapeseed that has an enhanced level of mono-unsaturated fatty acids, thus producing a healthier oil for human consumption. It is now being introduced to many other countries. This book reviews for the first time the global canola sector in order to identify fundamental trends resulting from the adoption of biotechnology. It examines the canola sector over an extended period, looking at its local origins, regional growth and international expansion, analyses of public policy affecting commercialisation, estimates of the costs and benefits of changes. It is essential reading for government and industry researchers and students involved in the areas of agricultural economics, plant biotechnology and crop science.