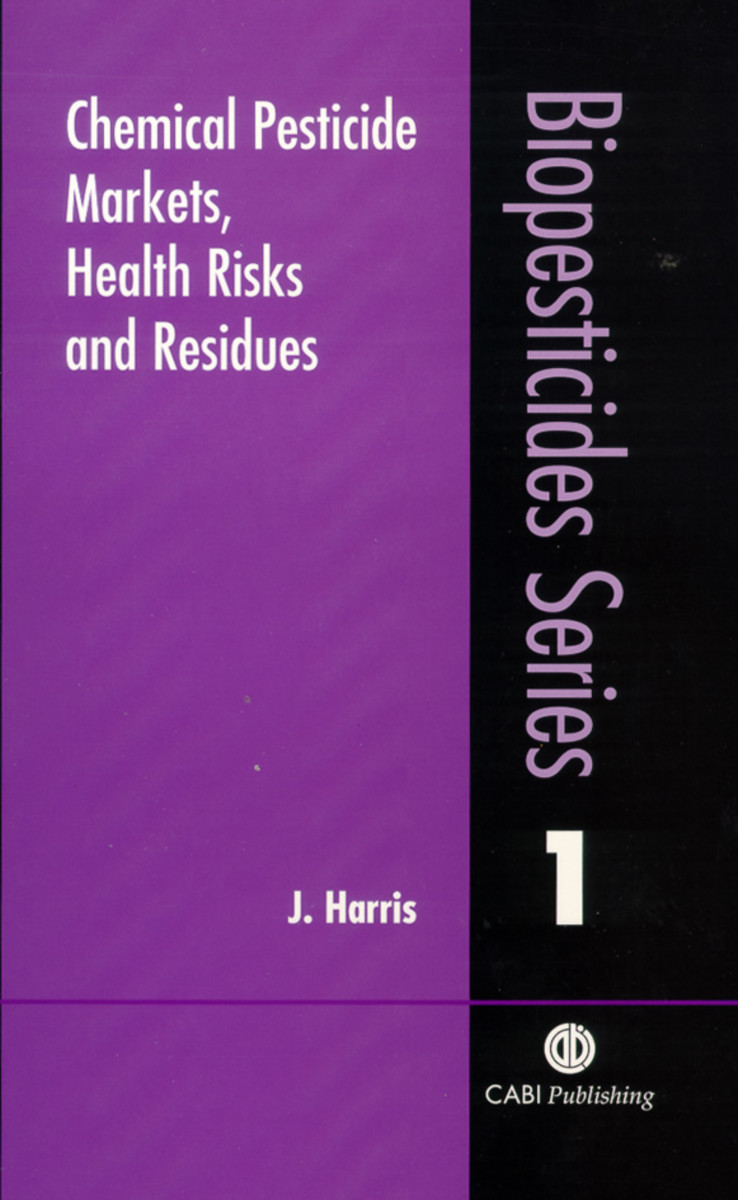 During recent decades there has been a steady increase in the use of chemical pesticides in both developed and developing countries. This has caused widespread concern about their impact on human health and on the environment. This is particularly the case in less developed countries which may lack appropriate resources to minimise risks and rectify problems. The purpose of this short book is to provide a review of chemical pesticide markets, including global figures, exports from developed countries, and markets in Latin America, Asia and Africa. The focus is on acute problems in developing countries, particularly in Latin America, Asia and Africa, but some information is also provided about developed countries. This is the first volume in a new Biopesticides Series developed by the Biopesticides Program at CABI Bioscience.

*Information on the scale of manufacture, import, export and use of chemical pesticides
*Examples of direct risks to human welfare in terms of acute poisonings caused by occupational exposure and pesticide residues in food
*Examples of problems with the storage of obsolete stocks of pesticides in developing countries.