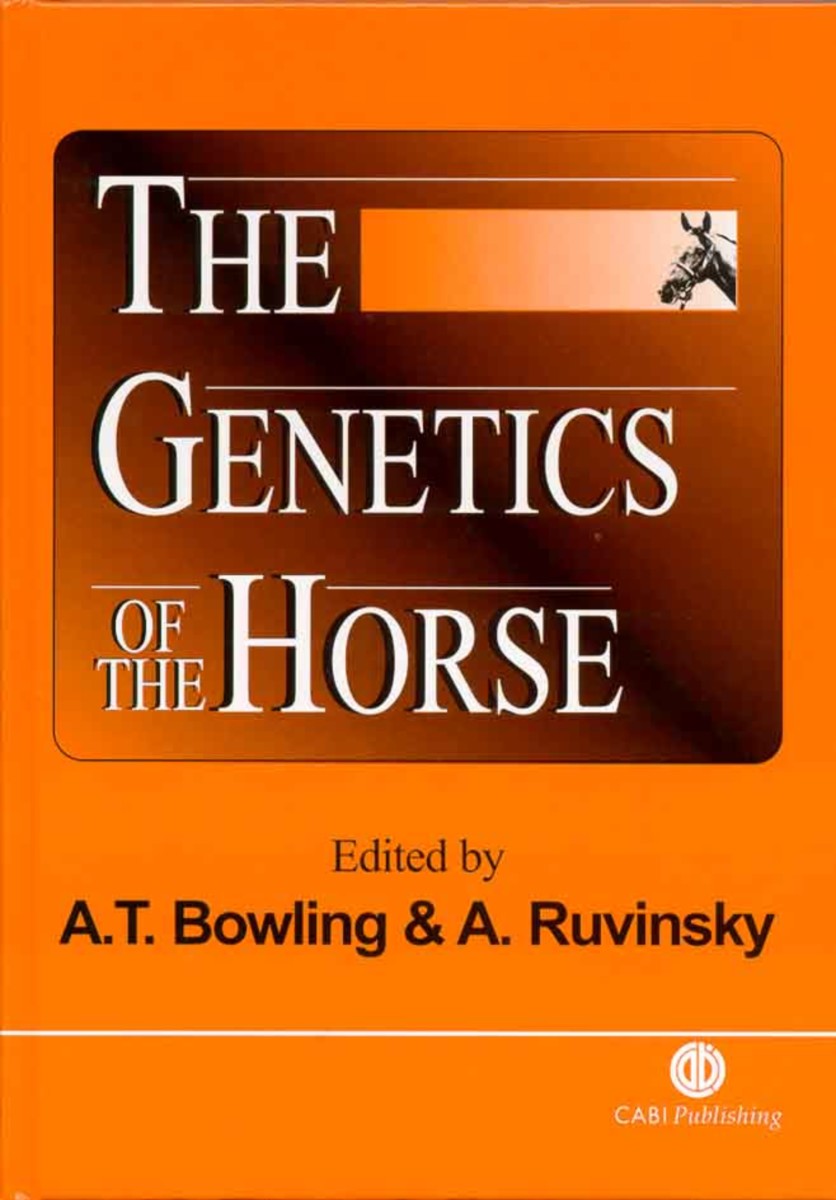 The theory and application of mammalian genetics have been evolving rapidly over the past two decades. This has given scientists fresh insight into the biological processes which affect the functions of the animal in question. This is the latest title in our successful series of genetics books.