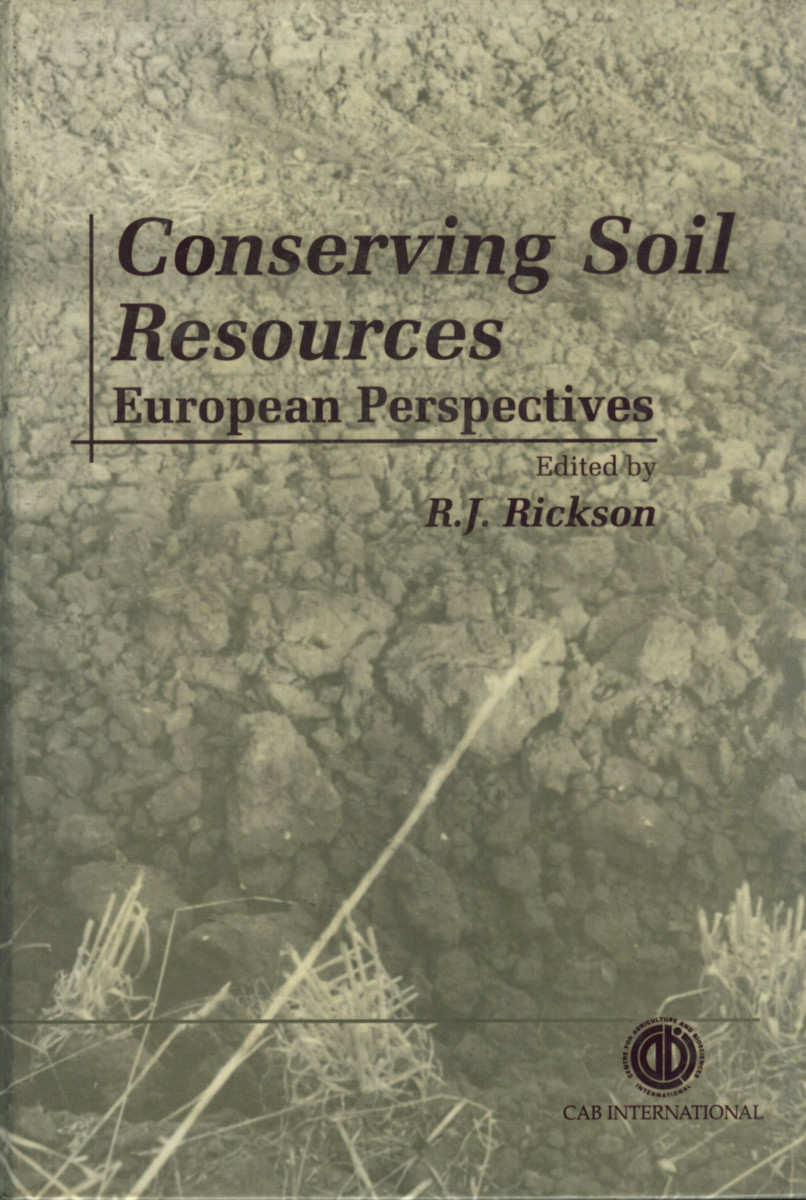 Environmental degradation in Europe is attracting increasing concern, especially from farmers, scientists and policy makers. This book, a collection of refereed papers from the First International Congress of the European Society for Soil Conservation, covers the assessment, prediction and modelling of soil degradation, and the strategies used to combat the problem.

The current status of soil degradation is reported at both national and local levels, and is related to natural processes such as desertification or to mismanagement of the environment through agricultural or industrial activities. The consequences of soil degradation include loss of soil, fertility and nutrients, declining land productivity and the detrimental effects of sediment and associated contaminants on water quality. There are critiques of the traditional methodologies used in soil erosion research, including the use of erodibility and erosivity indices, rainfall simulation and experimental erosion plots. Other technologies such as geographical information systems and remote sensing are also applied to the study of degradation processes. As well as chapters concerned with existing soil erosion models, a new European Soil Erosion Model (EUROSEM) is described and tested. The diverse nature of conservation measures currently used in Europe is presented, ranging from evaluation of traditional methods such as bench terracing and the use of vegetation, through to novel products such as soil conditioners and geotextiles. The book includes contributions from many European soil scientists, geographers and environmental scientists, and will interest readers in these disciplines.