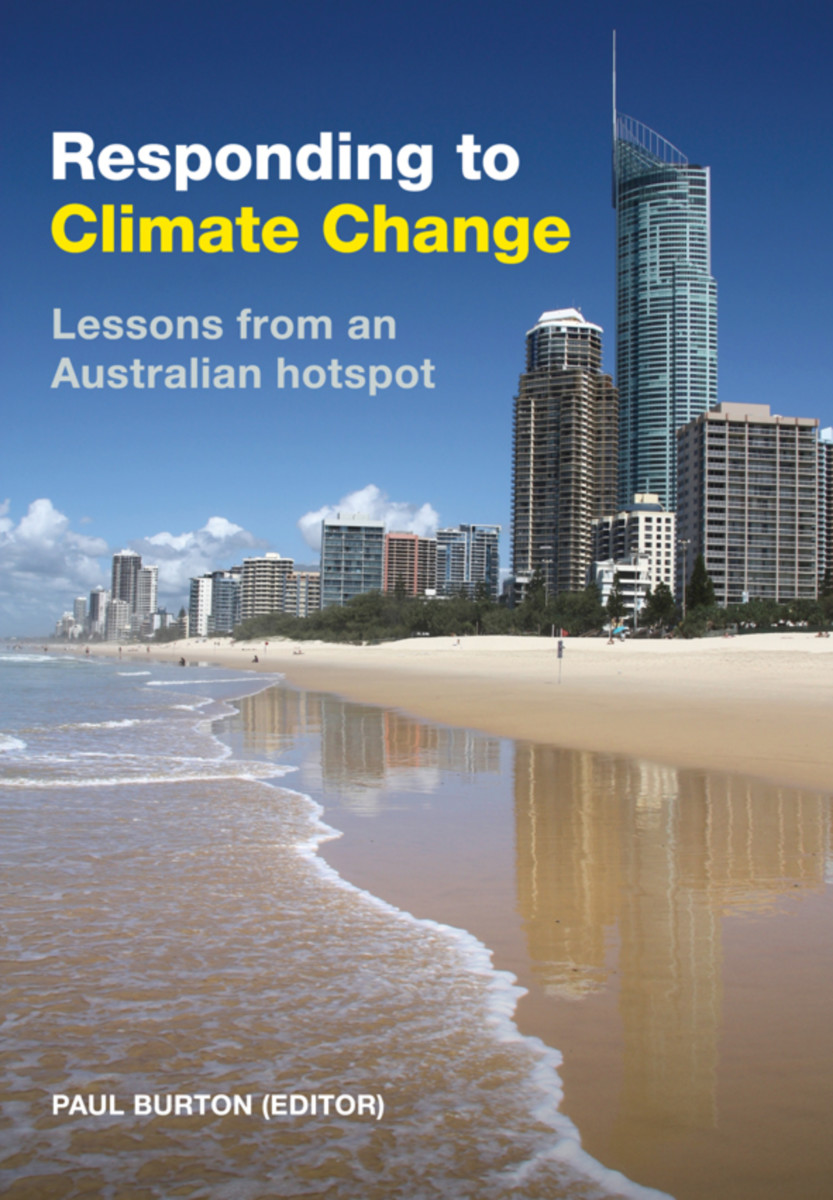 Lessons from an Australian Hotspot

South East Queensland has been one of the fastest growing regions of Australia, both in terms of its rapidly growing population and an ever-expanding built environment. It is also one of the most vulnerable regions likely to suffer from the adverse impacts of climate change, especially increased flooding, storms, coastal erosion and drought.

Responding to Climate Change: Lessons from an Australian Hotspot brings together the results of cutting edge research from members of the Griffith Climate Change Response Program, showing how best to respond to anticipated changes and how to overcome barriers to adaptation. The authors treat climate change adaptation as a cross-cutting, multilevel governance policy challenge extending across human settlements, infrastructure, ecosystems, water management, primary industries, emergency management and human health.

Paul Burton is Professor of Urban Management and Planning and Acting Director of Griffith University’s Urban Research Program. He is a Consortium Partner representative on the National Climate Change Adaptation Research Facility and was Director of the Griffith Climate Change Response Program in 2011/12.