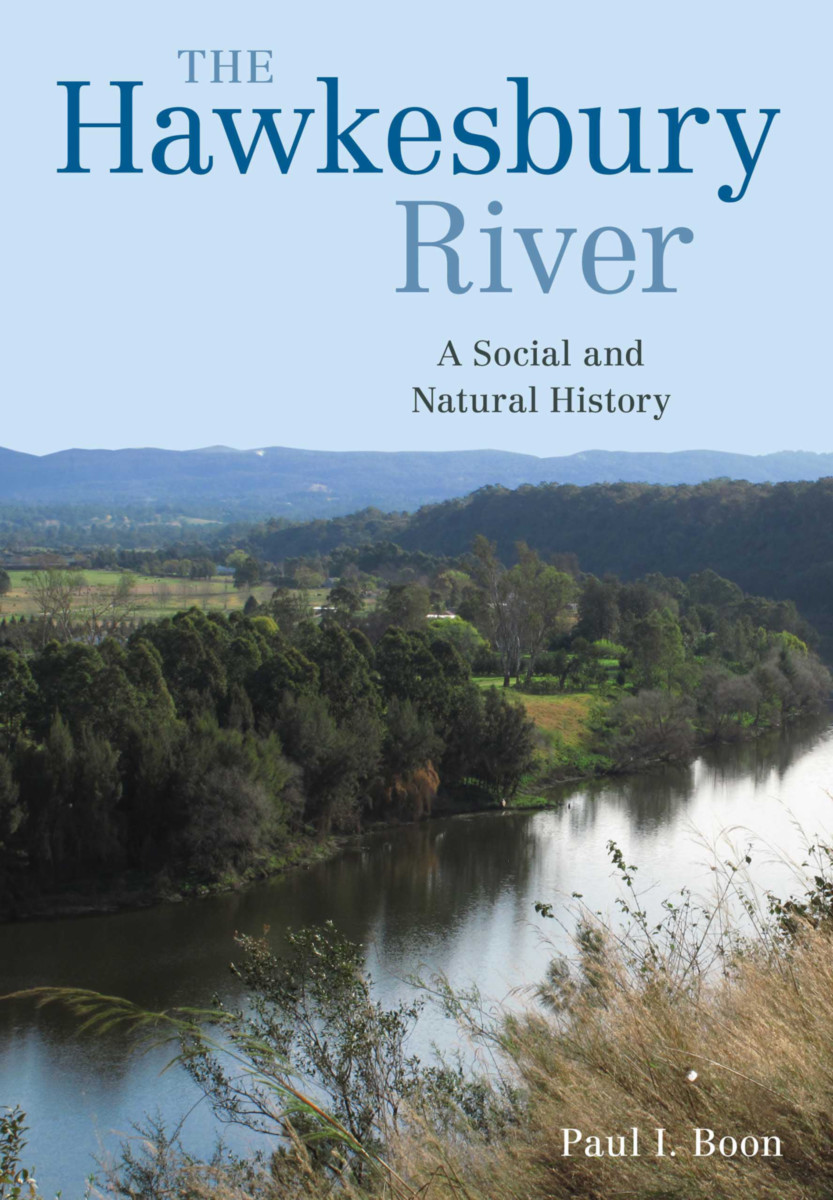 A Social and Natural History

The Hawkesbury River is the longest coastal river in New South Wales. A vital source of water and food, it has a long Aboriginal history and was critical for the survival of the early British colony at Sydney. The Hawkesbury’s weathered shores, cliffs, and fertile plains have inspired generations of artists. It is surrounded by an unparalleled mosaic of national parks, including the second-oldest national park in Australia, Ku-ring-gai National Park. Although it lies only 35 km north of Sydney, to many today, the Hawkesbury is a "hidden river" – its historical and natural significance is not understood or appreciated.

Until now, the Hawkesbury has lacked an up-to-date and comprehensive book describing how and when the river formed, how it functions ecologically, how it has influenced humans and their patterns of settlement, and, in turn, how it has been affected by those settlements and their people. The Hawkesbury River: A Social and Natural History fills this gap. With chapters on the geography, geology, hydrology, and ecology of the river and discussions of its use by Aboriginal and European people and its role in transport, defense, and culture, this highly readable and richly illustrated book paints a picture of a landscape worthy of protection and conservation. It will be of value to those who live, visit, or work in the region, those interested in Australian environmental history, and professionals in biology, natural resource management, and education.

Foreword
Acknowledgements
Conversions
Prologue – the best hidden river in the world
1: Geography – Physical and human
2: Geology – A skeleton of sandstone
3: How the Hawkesbury came to be an estuary
4: Hydrology – Floods, droughts and river regulation
5: The vexed matter of water quality
6: Biota – Plants, animals and mythical creatures
7: Jewels in the crown – The protected areas
8: An Aboriginal river
9: European discovery and early exploration
10: European occupation and exploitation
11: Barrier I – Road and ferry crossings
12: Barrier II – Railway crossings
13: Conduit – Boats and shipping
14: A strategic river – Defending the northern gateway to Sydney
15: The river as muse – Artists, musicians and writers inspired by the Hawkesbury
16: Epilogue – Whither the Hawkesbury?
References
Index

Paul I. Boon is a Professor in the Institute for Sustainability and Innovation at Victoria University, Melbourne, and has published extensively on aquatic ecology and management. He is an Associate Editor of the journals Marine and Freshwater Research and Pacific Conservation Biology, a past President of the Australian Society for Limnology, and serves on numerous science advisory committees. The Hawkesbury stole his heart as a boy; he spent his childhood and adolescence on the river and conducted field studies for his BSc(Hons) project on mangroves at Brooklyn.