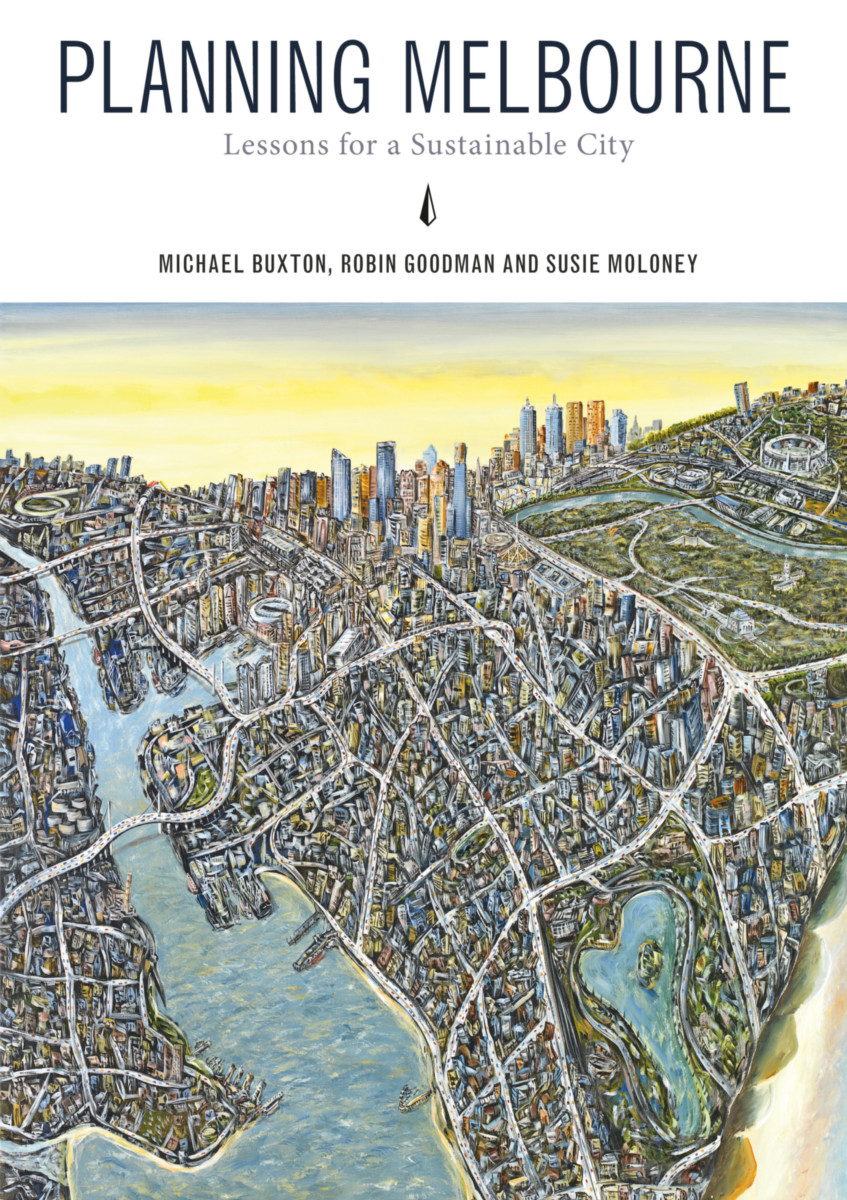 Lessons for a Sustainable City

Melbourne has had the fastest-growing population of any Australian capital city for more than a decade. It is expanding outward while also growing upward through vast new high-rise developments in the inner suburbs. With an estimated 1.6 million additional homes needed by 2050, planners and policymakers need to address current and emerging issues of amenity, function, productive capacity and social cohesion today.

Planning Melbourne reflects on planning since the post-war era, but focuses in particular on the past two decades and the ways that key government policies and influential individuals and groups have shaped the city during this time. The book examines past debates and policies, the choices planners have faced and the mistakes and sound decisions that have been made. Current issues are also addressed, including housing affordability, transport choices, protection of green areas and heritage and urban consolidation. If Melbourne’s identity is to be shaped as a prospering, socially integrated and environmentally sustainable city, a new approach to governance and spatial planning is needed and this book provides a call to action.

Michael Buxton is an Emeritus Professor at RMIT University and is former head of RMIT Planning and Environment. He has published more than 80 refereed papers, books, book chapters and monographs, including Planning Melbourne (CSIRO Publishing, 2016). He has led 20 major research projects, mainly on peri-urban issues and urban form. He formerly held senior positions in local, regional and state governments.

Robin Goodman is Professor and Deputy Dean of Sustainability and Urban Planning at RMIT University. She was the inaugural Director of the Centre for Urban Research at RMIT and has been an active researcher and academic for 20 years, writing extensively on planning policy, housing and urban form.

Susie Moloney is a senior research fellow and lecturer with the School of Global Urban and Social Studies at RMIT University. She has worked as a planning academic, strategic planning consultant and in the Victorian Government. She has published on planning policy and a wide range of environmental issues.