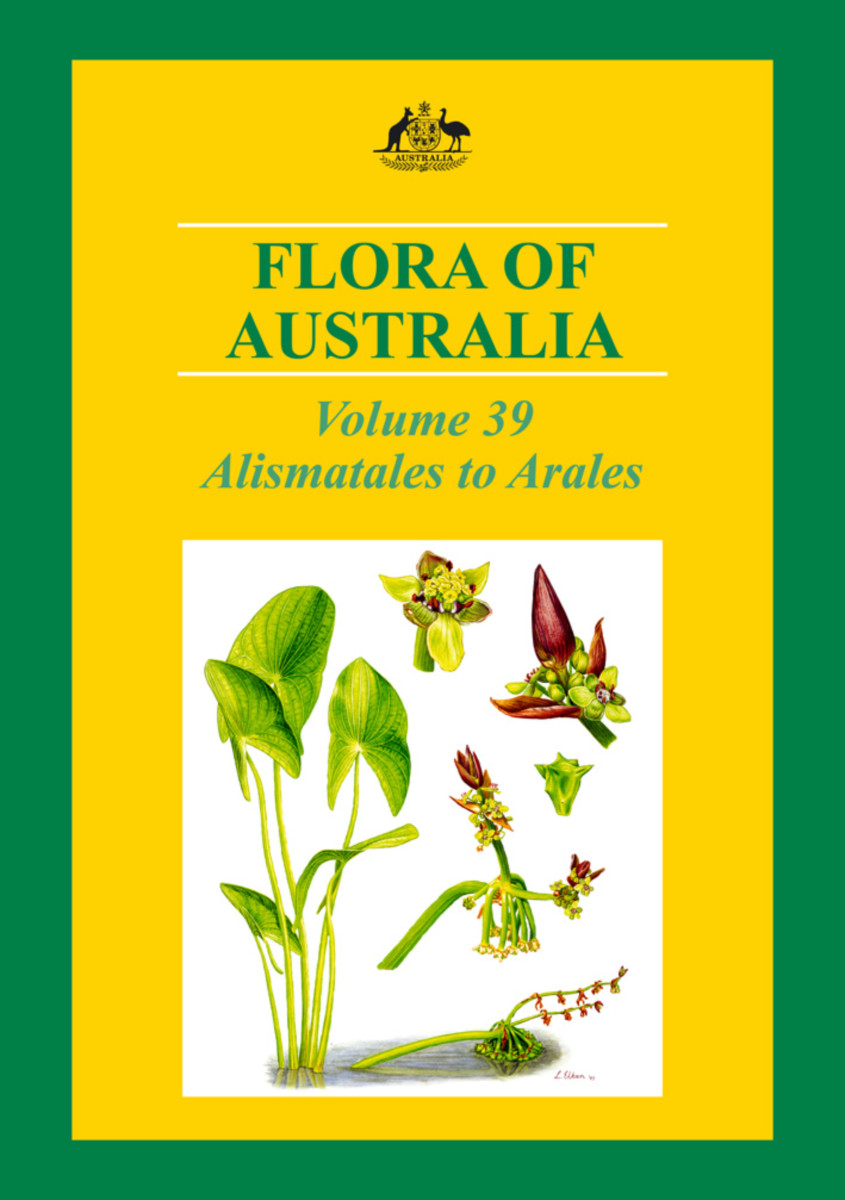 Volume 39 of the Flora of Australia describes 17 families of monocots in 76 genera and 256 species. Most of the families are aquatic, and include the sea-grasses, pond weeds, and some major agricultural weed species. Four families are entirely or mostly terrestrial.

The aquatic families are all small in number of species, and two, Juncaginaceae and Posidoniaceae, have their greatest diversity in Australia. Lemnaceae contains the world’s smallest and most reduced flowering plants, some as tiny as 1 mm long.

Of the terrestrial families, all are predominantly tropical, with their greatest diversity outside Australia. Arecaceae (palms) and Pandanaceae are often large trees, and include species of economic importance as food and oil crops, fiber, timber and other construction materials, as well as many horticultural species. Araceae are mostly climbers but also arborescent to aquatic herbs, with several important food species, and many horticultural species and cultivars.

KEY FEATURES
* Keys to genera and species within each family in Australia
* Nomenclature, descriptions, distribution statement and map, habitat information