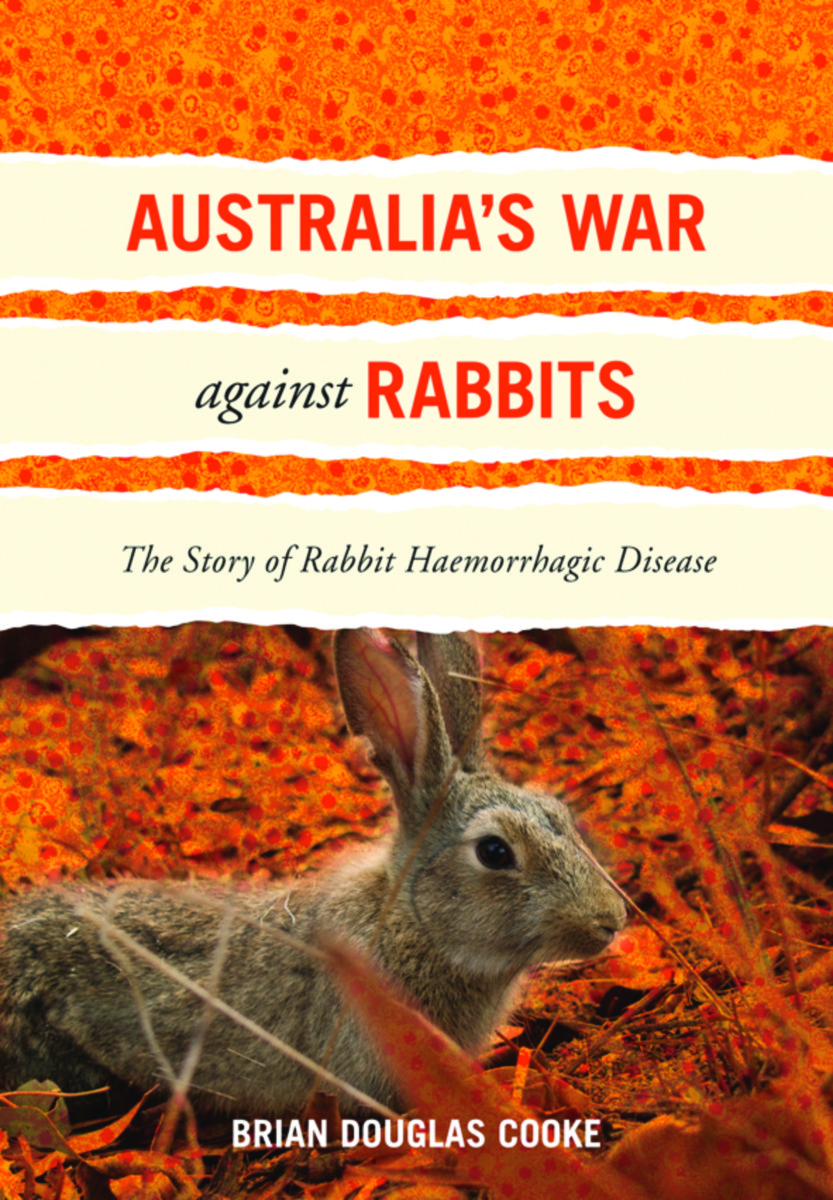 The Story of Rabbit Haemorrhagic Disease

The management of wild rabbits is a vexing problem worldwide. In countries such as Australia and New Zealand wild rabbits are regarded as serious pests to agriculture and the environment, while in many European countries they are considered an important hunting resource, and are a cornerstone species in Mediterranean ecosystems, modifying habitats and supporting important predator populations such as the Iberian lynx. The introduction of two viral diseases, myxomatosis and rabbit haemorrhagic disease as biological control agents in Australia has been met favorably, yet their spread in southern Europe threatens natural rabbit populations. Despite this, scientists with very different goals still work together with a common interest in understanding rabbit biology and epidemiology.

Australia’s War Against Rabbits uses rabbit haemorrhagic disease as an important case study in understanding how animal populations adapt to diseases, in this case an RNA virus. Looking at Rabbit Haemorrhagic Disease in an ecological framework enables insights into both virus and rabbit biology that are relevant for understanding other emerging diseases of importance to humans.

Brian Douglas Cooke has worked on the management of wild rabbits for over 40 years. Initially in South Australia and subsequently in Canberra, he has worked with rabbits in Australia’s arid zone, Europe and the sub-Antarctic Kerguelen Islands, specializing most recently on newly emergent rabbit haemorrhagic disease.