George Hangay has had an interest in insects since early childhood. He studied beetles in many parts of the world and in the last four decades he focused on the Australian fauna. After his retirement from the Australian Museum, where he worked as Chief Preparator, he participated in various projects as a consultant, curated the insect collection of AQIS (NSW) and wrote several articles and books. He continues to collaborate with many Australian and overseas coleopterists. 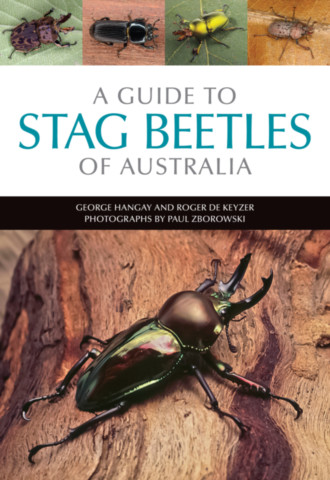 A Guide to Stag Beetles of Australia